Sky of the Month: Stargazing in June 2021 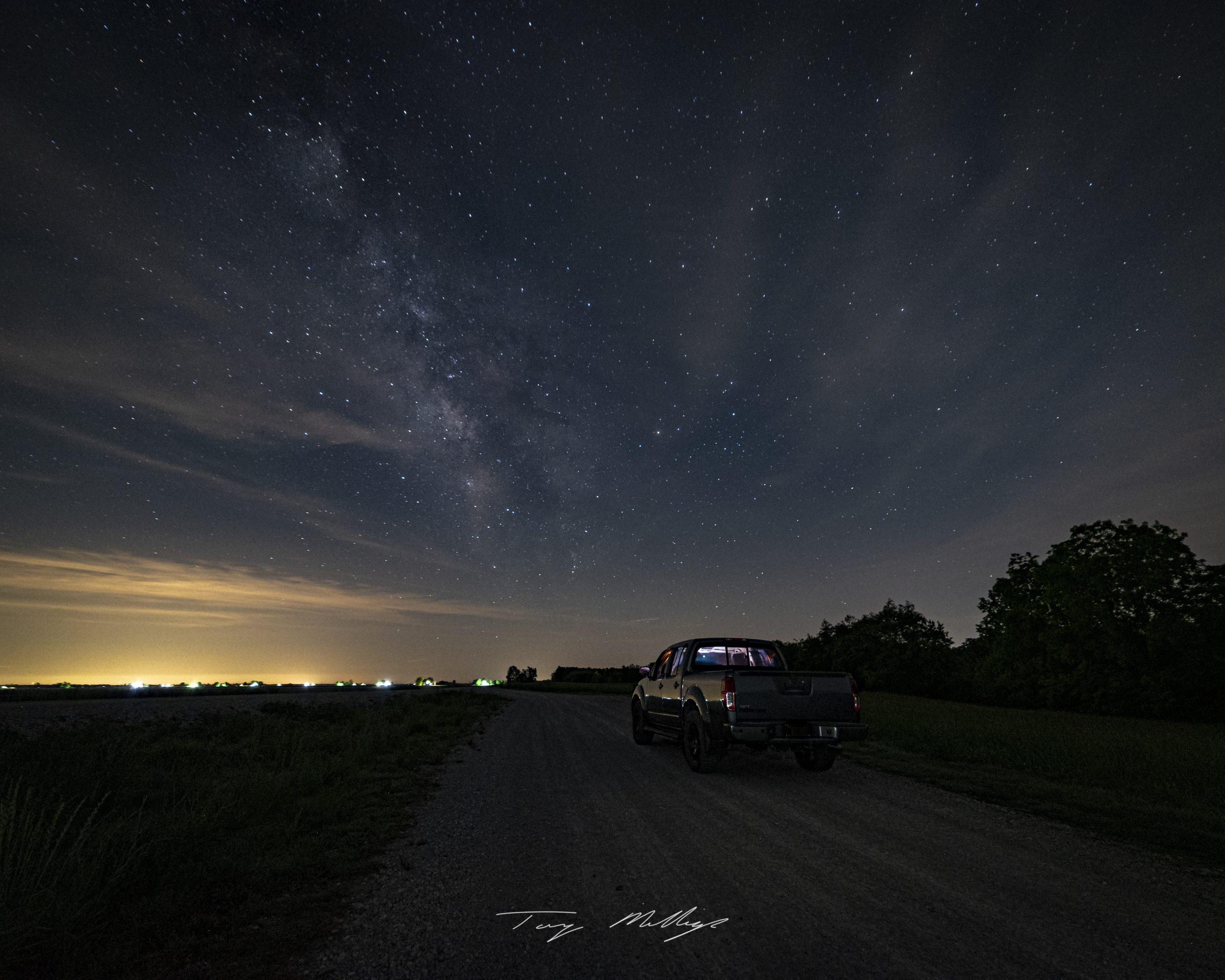 Every month, AY About You outlines the night sky in these easy-to-digest guides. And stargazing in June is another one for the books. 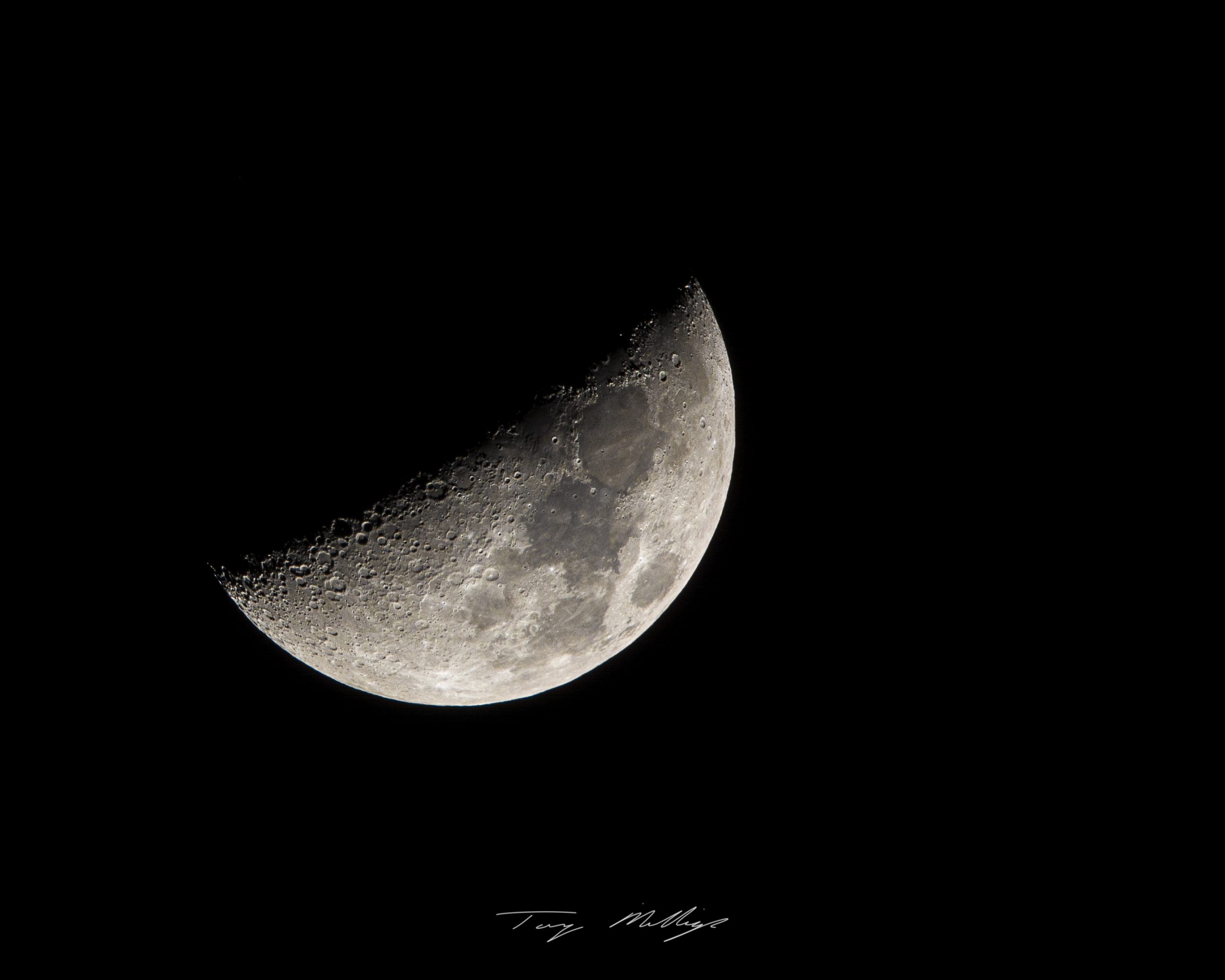 *The full moon of June is often called the Strawberry Moon, named for the wild strawberries that begin to ripen during early summer. June’s full moon will also be a Supermoon, the last of three in 2021. 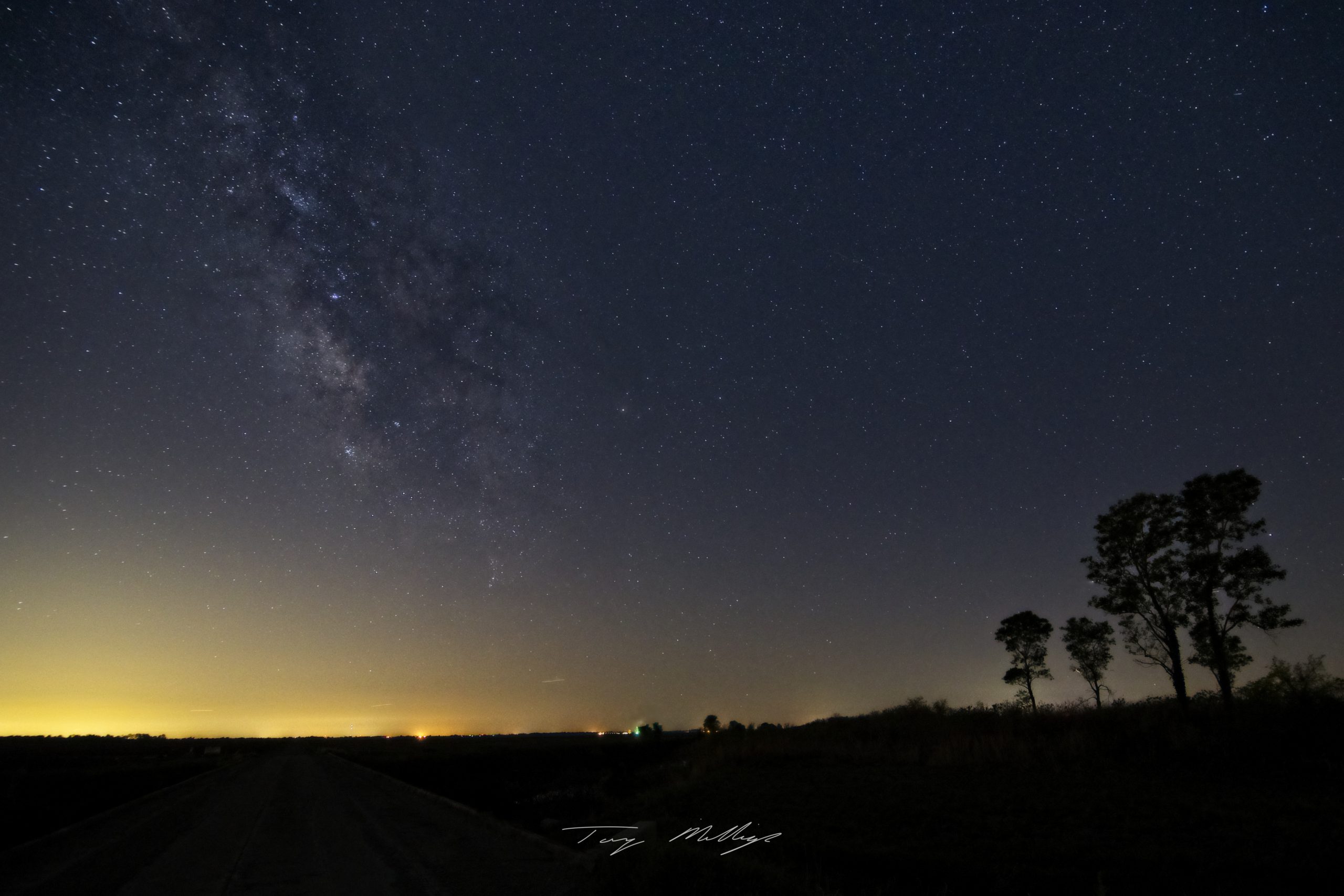 An interesting shower, the Daytime Arietids are more active during the day than at night. To observe this meteor shower, it’s best to catch them in the early morning hours, just before dawn. On the morning of its peak, look to the constellation Aries from around 3:30 to 5:30 a.m. The Arietids are capable of around 50 meteors per hour at peak.

The June Bootids is among the most unpredictable of meteor showers, which can either produce only a handful of meteors per hour or literally hundreds. If this is one of those lucky years, then we should be well placed for observation. The showers will radiate mostly from the constellation Bootes, which is visible all night when the Bootids reaches its peak. 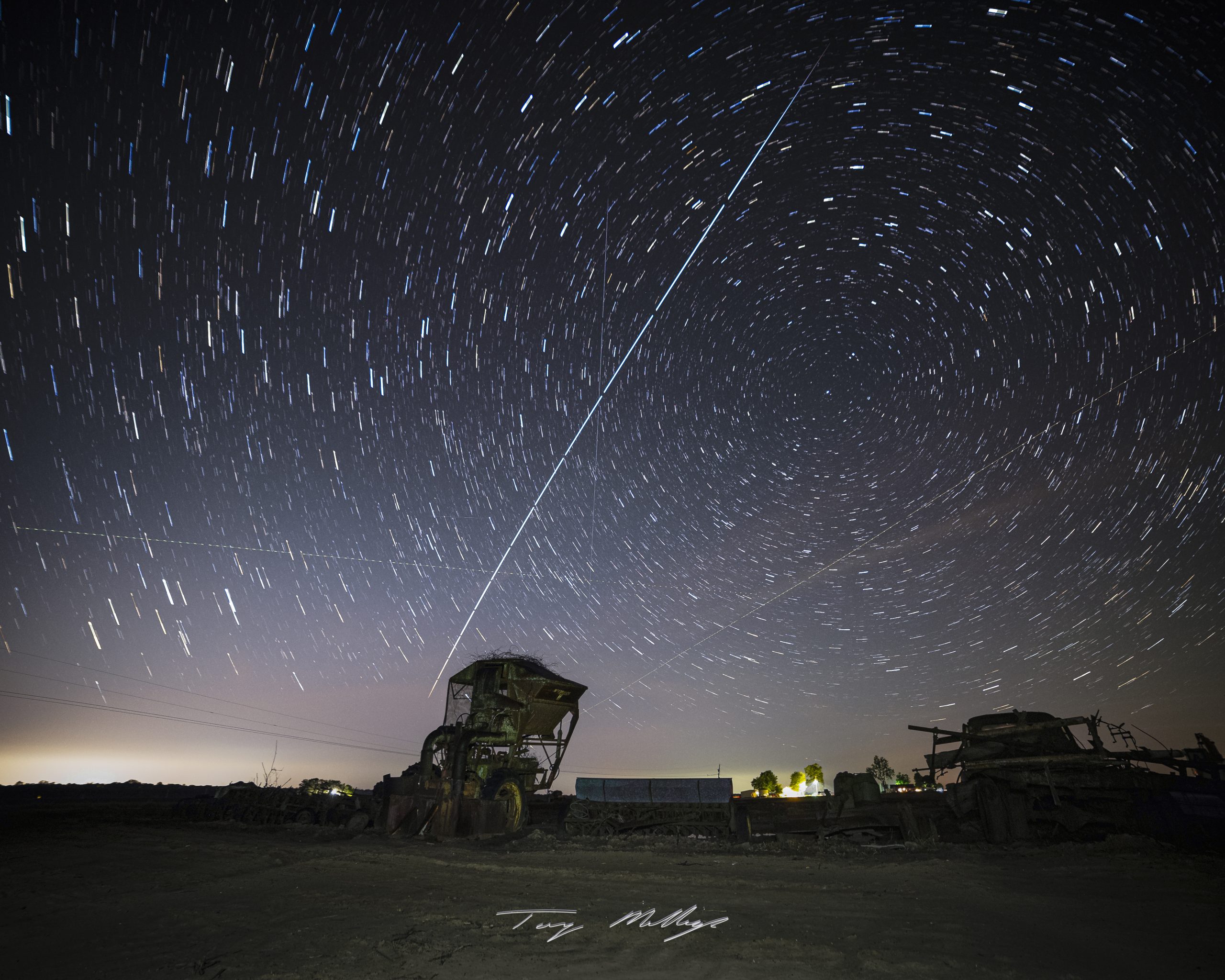 A time-lapse of star trails and the orbit of the International Space Station.

The Moon and Jupiter will make a close approach and have the same right ascension on the first night of the month, passing within 5 degrees of each other. The conjunction will be too widely spaced for the pair to fit in the same view field of a telescope but will be readily visible to the naked eye.

The asteroid 63 Ausonia reaches a point directly opposite the sun in our sky this month (opposition), and also makes its closest approach to Earth (perigee). Thus, it will appear slightly brighter in our sky than usual, making it a great time for viewing. The best time to view the asteroid will be from around midnight to 1:30 a.m., as this is when it will be the highest in our sky. Look to the south, in the constellation Scorpius.

The Moon and Venus will engage in conjunction on June 12, approaching to within 1.5 degrees of each other just after dusk. Since Venus is closer to the Sun than Earth, the event will only last until about an hour and a half after sunset. Look to the west just after nightfall.

The next night, the Moon has another conjunction of note, this time with Mars. The pair will be within 2.5 degrees of each other, rising at around 8:45 p.m. above our western horizon, before setting at around 11 p.m.

Two planets will enter retrograde motion this month, meaning their paths will appear to reverse in direction in our night sky. First is Jupiter on June 20; next is Neptune on June 25.

This celestial month ends similarly to how it began: a Moon/planet conjunction. This endmark is between the Moon and Saturn. They will appear about 4 degrees away from each other in our sky. This will be an early morning event, as the duo becomes viewable at around midnight and will remain accessible until dawn.

President Joe Biden’s federal budget proposal for 2022 gives NASA more science funding than ever before while continuing to pave the way for the next human moon landing in 2024. 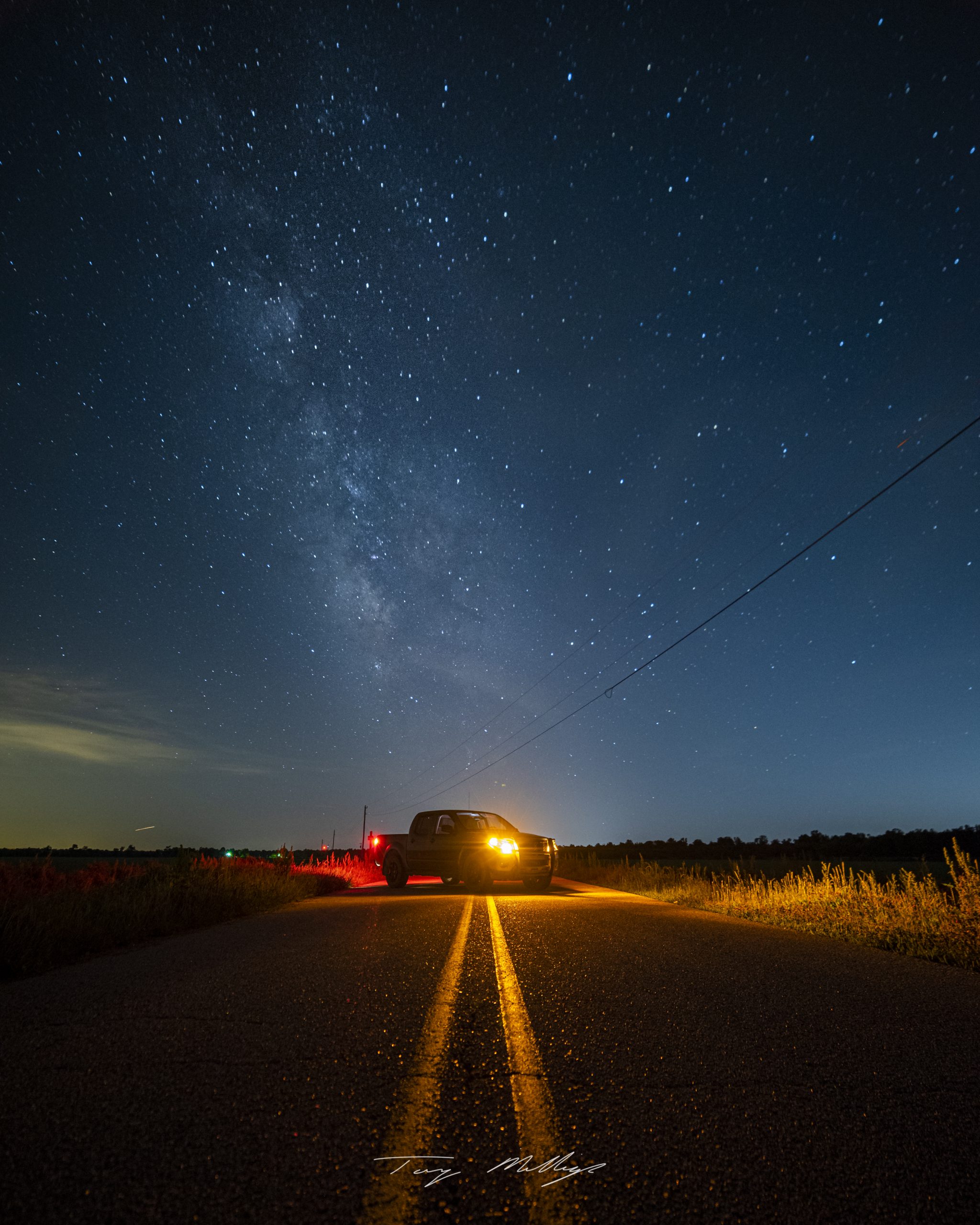 If you’re still itching for more space this month, give Celestia and Stellarium a try between your opportunities stargazing in June. Both are free to use and provide unique and interactive experiences with the stars, planets and more.

The best stargazing results are always going to be under the darkest of skies. So, if you can, find a place as far away from city lights as possible when stargazing in June.