Sky of the Month: Stargazing in May 2020 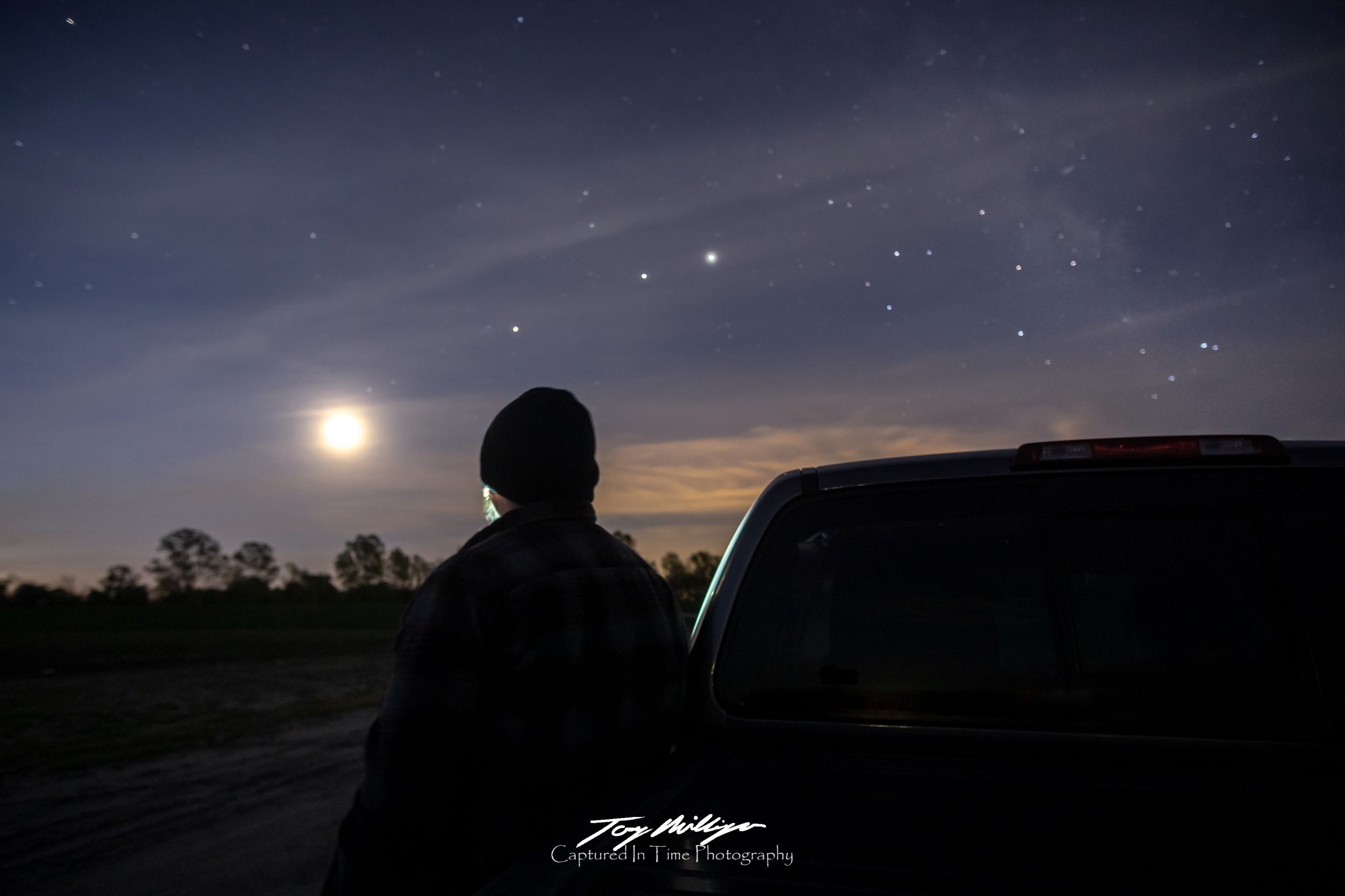 Another month of social distancing is in the books, but we still need a little “space” as we come into this one. And stargazing in May starts out with a bang. 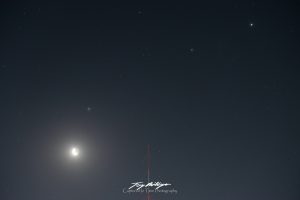 The full moon of May is both a Super Moon and what is known as the Flower Moon. Super because, like last month, it will be closer to earth and thus appear larger in our night sky; “flower” in reference to the “May flowers” that are in-bloom thanks to the “April showers.” 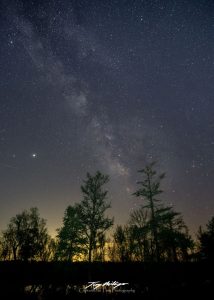 As the “fourth is with us,” so too will be one of the better-producing meteor showers of the year. The Eta Aquarids is made up of debris from the famous Halley’s Comet, and the shower can produce between 30-40 meteors per hour at its peak. Unfortunately, this year’s event will fall too close to the full moon, so many of the shooting stars will be hidden from view by the light from the Moon. However, plenty of the brightest meteors will still be viewable — just make sure to find dark skies after midnight and through the early morning hours. 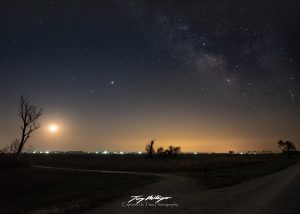 May 12: Close Approach of the Moon and Jupiter

At around 1:30 a.m., the Moon and Jupiter will pass within 2.5 degrees of each other. Look to the southeastern horizon.

May 14: Close Approach of the Moon and Mars

Mars will also pass within 2.5 degrees of the Moon just a couple of days later, rising at around 2:30 in the morning. Look to the southeastern horizon. 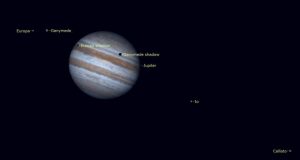 Two of Jupiter’s Galilean moons, Ganymede and Europa, will transit across the planet at the same time on May 28, casting small, circular shadows over it. The shadows will be on Jupiter’s face from about 9:48 p.m. to 10:52 p.m. This special occurrence will require the services of a decent telescope to see.

The closest rock to the sun will climb to 20 degrees in the sky this month, the highest point of its May-June evening apparition cycle. Mercury began the month as just a little pinprick barely peeking over the horizon, but will finish it as a well-placed point of light at an easily-viewed height. Look to the west at sunset. 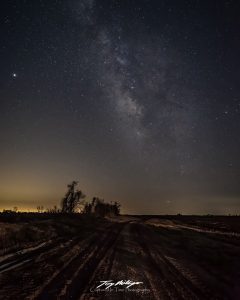 Stuck at home? You can now explore the cosmos from the comfort of your living room.

NASA has taken to social media to engage and educate people across the world with a new initiative called NASA at Home. This is a free online resource for people of all ages looking to learn and get excited about science and space while staying at home.

Beyond Arkansas, this month includes one of the most special days of the year on May 4: Star Wars Day. The latest and final entry in the Skywalker Saga, The Rise of Skywalker, has finally landed on Disney+ for us to stream. Check out this guide to celebrating Star Wars Day from RadioTimes.

The best stargazing results are always going to be under the darkest of skies. So, if you can, find a place as far away from city lights as possible when checking out May’s night sky.