Sky of the Month: Stargazing in November 2021 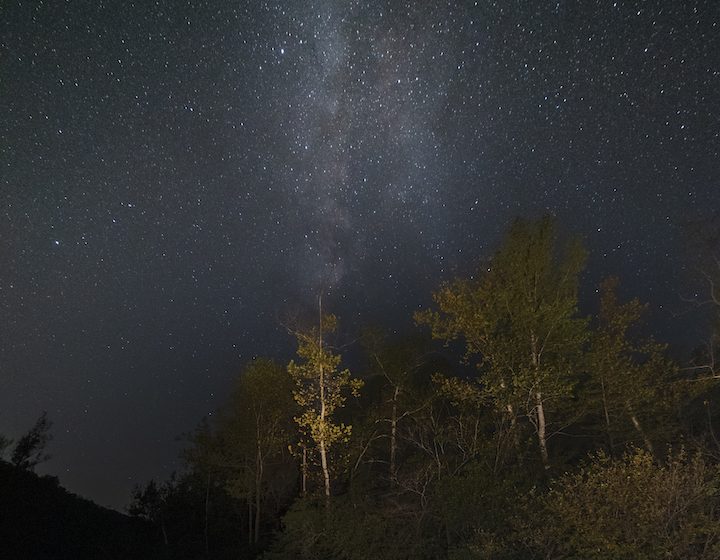 Every month, AY About You outlines the night sky in these easy-to-digest guides. And stargazing in November is another one for the books. 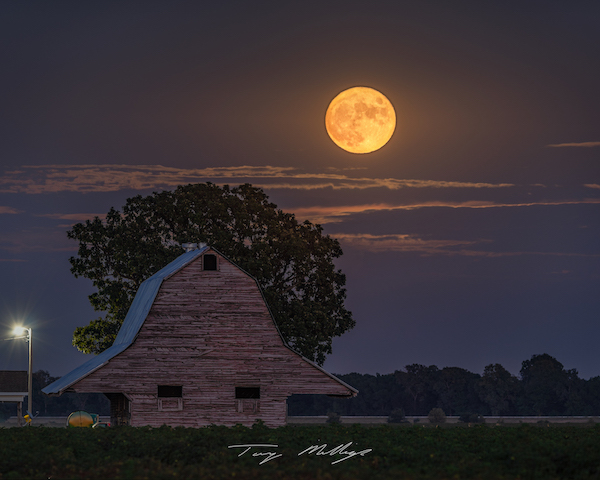 This month’s full moon is commonly referred to as the Beaver Moon, for the animals that build their winter dams this time of year.

The Northern Taurid Meteor Shower is fairly unique in that it consists of two streams: debris from both Asteroid 2004 TG10 and Comet 2P Encke. It’s a minor shower, producing around five to 10 meteors per hour at its peak. Meteors will mostly radiate from the constellation Taurus, which is visible all night.

Formed by dust grains from Comet Tempel-Tuttle, the Leonids is an average shower known for around 15 meteors per hour at peak levels. This shower has a cyclonic peak, where every three decades or so hundreds of meteors per hour rain down, but that is not on the docket this year, unfortunately. Also, the full moon may crowd out many meteors from sight this year. The shower’s radiant point is the constellation Leo, and will be visible from around 11:30 p.m. to dawn.

The Alpha Monocerotid shower is only known to produce a handful of meteors per hour on normal years (although it can result in intense meteor showers from time to time). However, given that its peak night falls within the viewing range of the two other showers this month, gazers should have some decent luck toward the latter half of the month between the three of them. 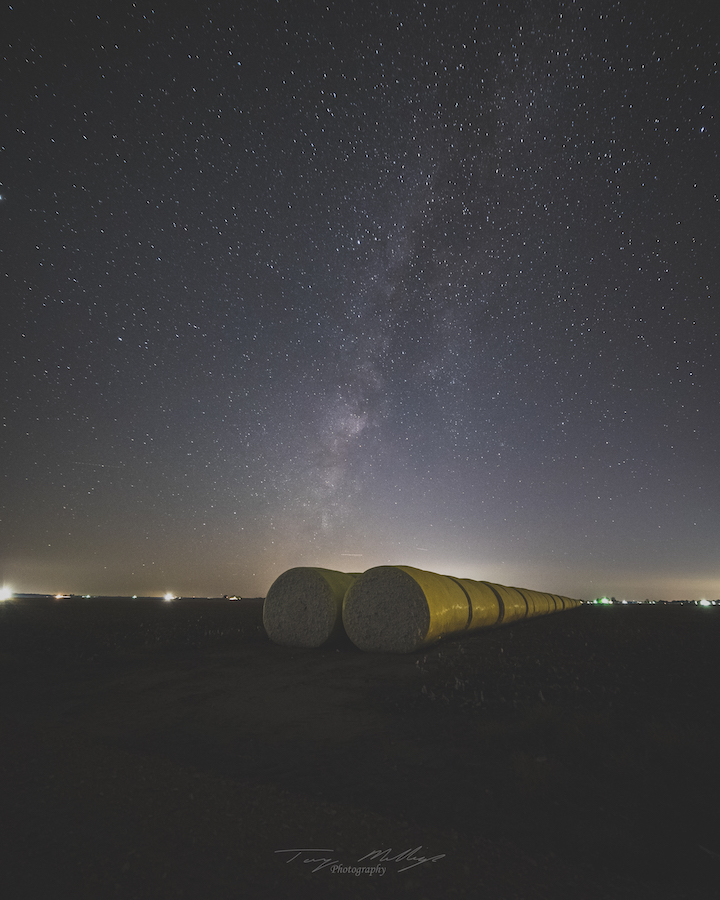 Nov. 3: Conjunction of the Moon and Mercury

Our moon and the solar system’s innermost planet, Mercury, will lie within 2 degrees of each other from our vantage point. This event will occur in the early morning hours, at around 6:30 a.m., above the eastern horizon.

Comet 67P will make its closest approach to the Sun on Nov. 3 and will reach its brightest magnitude in our night sky on Nov. 7. The comet will be visible from just after midnight until dawn for most of the month, located in the constellation Gemini before moving to the constellation Cancer on around Nov. 14.

The second-outermost planet will reach a point directly opposite the Sun this month, as well as its perigee, or closest point to Earth. This is as good a time as any to view Uranus, but a telescope or good pair of binoculars is required. It will be in the constellation Aries and visible for most of the night.

Nov. 7: Conjunction of the Moon and Venus

The Moon and Venus will crawl to within nearly 1 degree of each other in our sky on this night, sharing the same right ascension. The duo will become visible at around 5:30 p.m. and will sink below the horizon around 8 p.m.

The dwarf planet Ceres, the largest object in the asteroid belt, will also reach opposition this month. Look to the constellation Taurus, where it will be visible for most of the night. 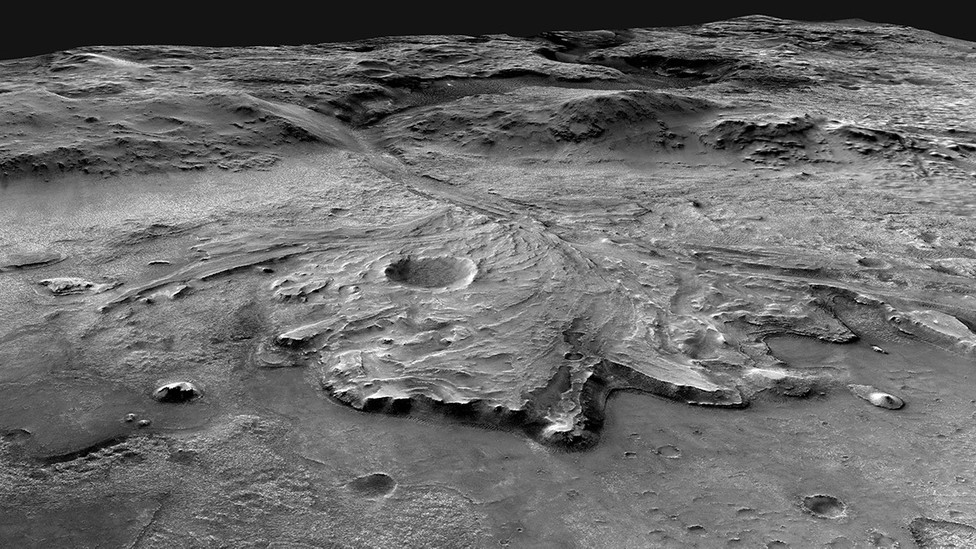 Millions of miles away, on the surface of Mars, inside an enormous crater, a little NASA rover is taking some pictures. The view is quite stunning there — miles of undisturbed cinnamon terrain scattered with pebbles and boulders, with silky dunes where the craggy bedrock doesn’t peek through. But when the rover, named Perseverance, sent the photos back home from the crater, known as Jezero, scientists saw something more.

The best stargazing results are always going to be under the darkest of skies. So, if you can, find a place as far away from city lights as possible when stargazing in November.