Sky of the Month: Stargazing in September 2021 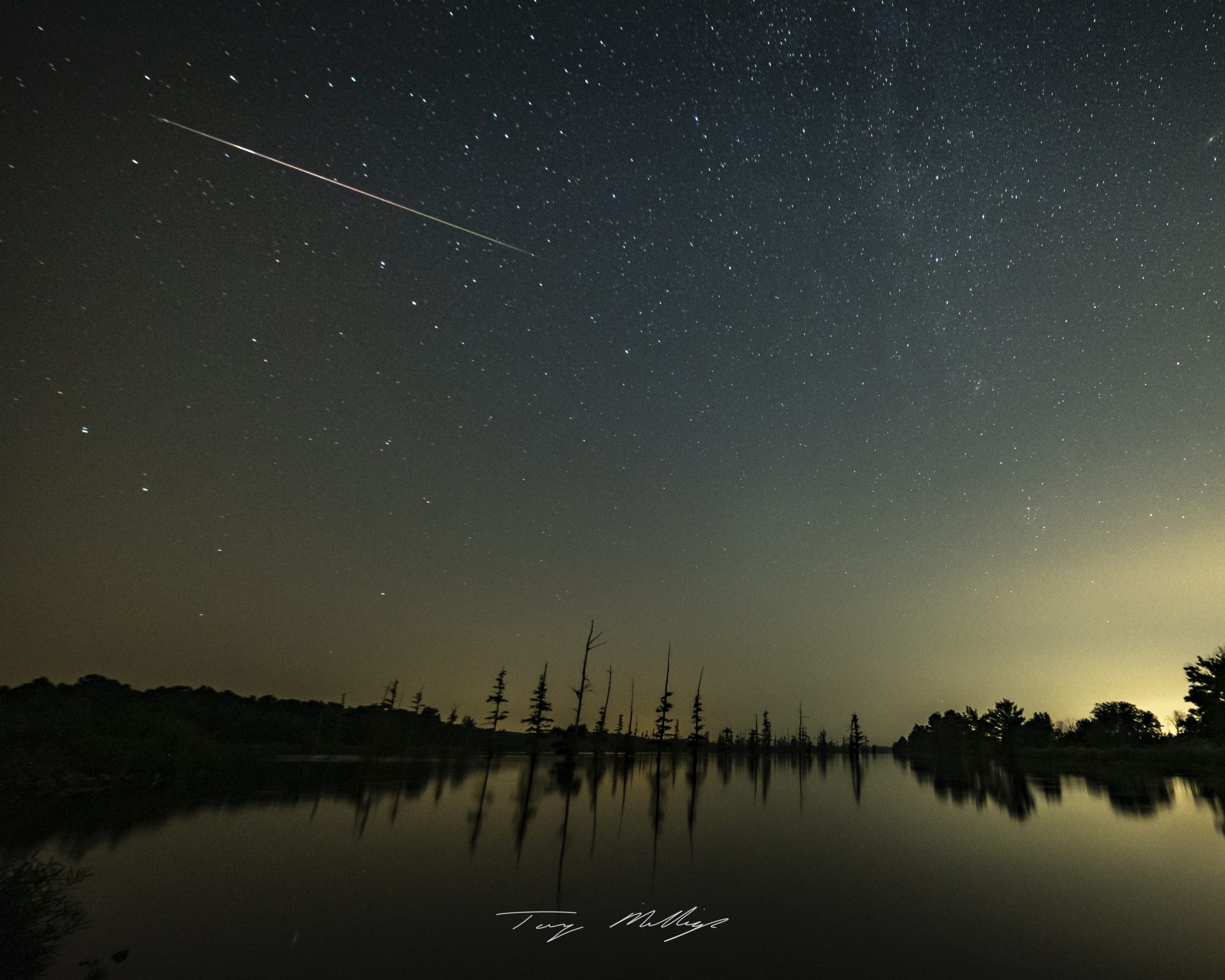 Every month, AY About You outlines the night sky in these easy-to-digest guides. And stargazing in September is another one for the books. 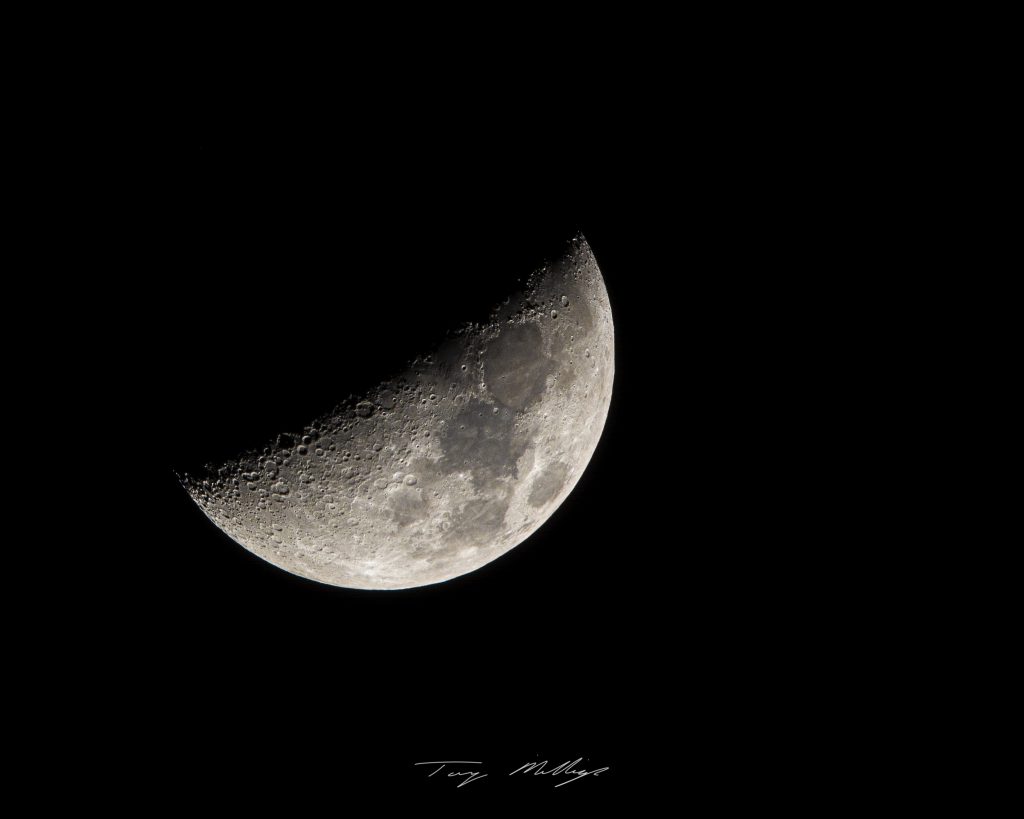 This month’s full moon is known as the Harvest Moon, for it is the closest full phase to the September Equinox (Sept. 22). This is perhaps the most recognizable of all the annual Full Moon names.

There are no major meteor showers in September. The month of October promises two meteor showers, so be sure to check back next month. 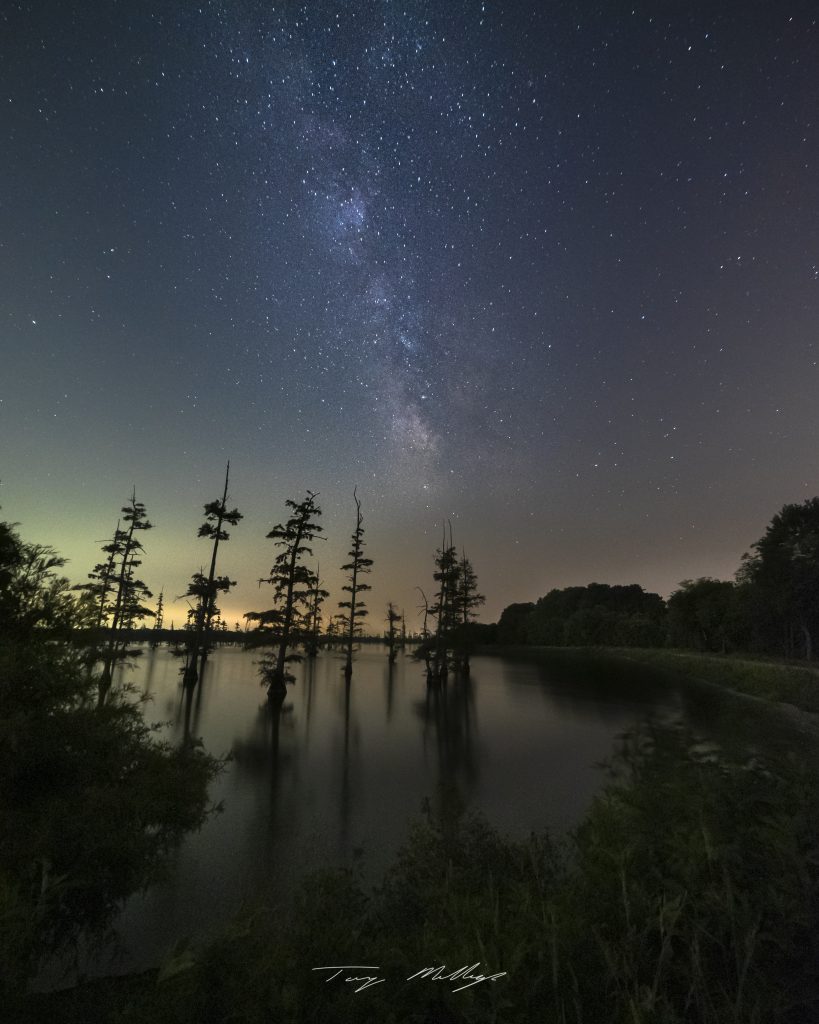 The comet 4P/Faye makes is set to make its closest approach to the Sun, otherwise known as its perihelion. However, as the comet will be hundreds of million miles from Earth at this time, it will be incredibly dim and likely only observable with the assistance of a telescope. On Sept. 10, 4P/Faye will be in the constellation Taurus and visible from about 2 a.m. to 6 a.m.

Asteroid 2 Pallas is well-placed for observation this month, reaching its opposition, or point in our sky directly opposite the Sun. On this night, the asteroid will be in the constellation Pisces and above the horizon for most of the night. Look to the east at just after nightfall; 2 Pallas will be visible until around 5 a.m. when it will set in the west. 2 Pallas was the second asteroid ever discovered, and is likely the third-largest in the Solar System. 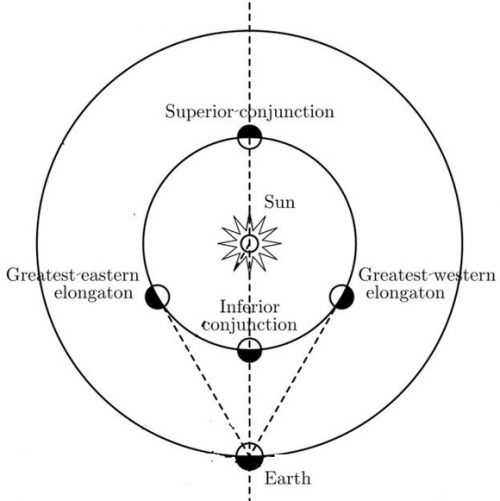 The innermost planet of our system reaches its greatest separation from the Sun in its August/September evening apparition. But Mercury will be lower-lying at only 10 degrees above the western horizon, and only visible for a few moments at twilight before it sets.

Like 2 Pallas, the planet Neptune will also reach opposition this month. Neptune will be in the constellation Aquarius and visible for most of the night. This event also coincides with its perigee, or closest point to Earth. All this lines up to make it a very good month to view one of our distant cousins, but you will need the assistance of either binoculars or a decent telescope.

Simultaneous to its arrival at elongation, Mercury’s phase has also begun to wane dimmer and dimmer by the night. This is because it is headed toward a point directly between the Earth and the Sun, or its inferior conjunction. On this route, it reaches dichotomy, a phase when its face is only half-illuminated (similar to the change in moon phases throughout the month, only Mercury’s happen throughout the year.) 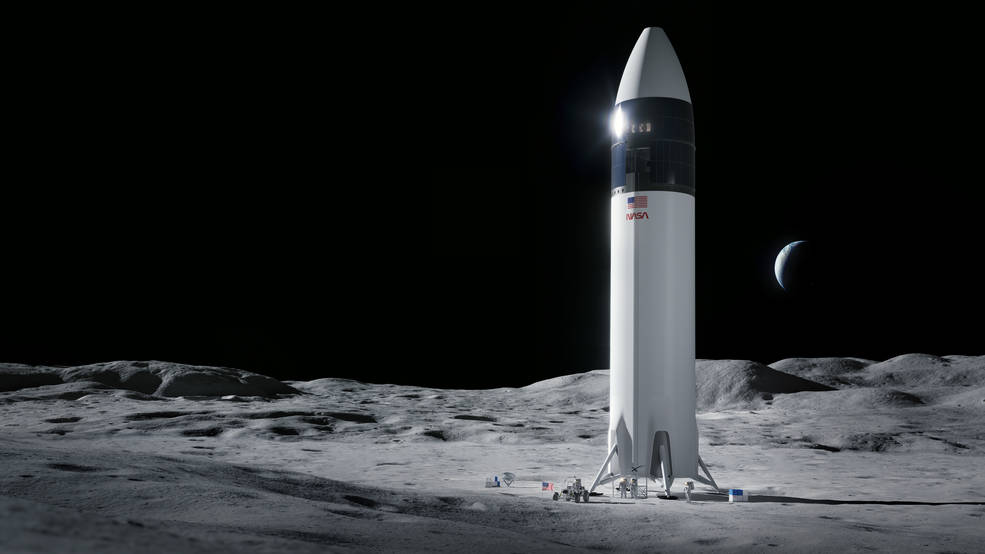 Elon Musk Says SpaceX Could Launch a Starship to the Moon ‘Probably Sooner’ Than 2024 (Space.com)

SpaceX CEO Elon Musk says he may be able to launch the company’s massive new Starship to the moon for NASA “probably sooner” than the space agency’s 2024 target even in the face of contract and other delays. 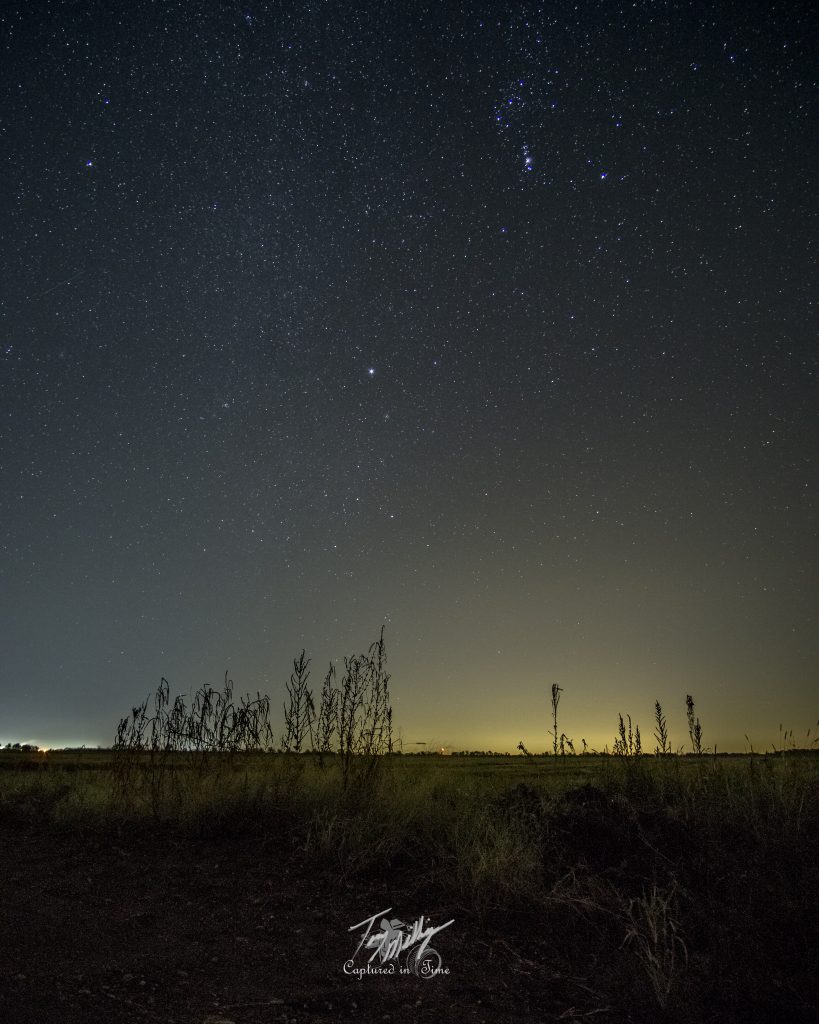 If you’re still itching for more space between your stargazing in September adventures, give Celestia and Stellarium a try. Both are free to use and provide unique and interactive experiences with the stars, planets and more.

The best stargazing results are always going to be under the darkest of skies. So, if you can, find a place as far away from city lights as possible when stargazing in September.