Getting ready for the holidays means making tons of preparations for food. It’s what really brings families together, and even in a year that has changed so many traditions, the food is still essential!

A proper holiday spread has to include some kind of ham or turkey to complete the experience, and one Arkansas location has you covered. Burge’s Hickory Smoked Turkeys and Hams is the premier spot for getting that perfect turkey and ham for the holidays

Since 1962, Burge’s has been serving up perfectly smoked meats for the masses. There are two locations – one in Lewisville and one in Little Rock. They have definitely made some fans, including AY Publisher Heather Baker, and she’s heading to the Little Rock location for the latest Holiday Foods Bucket List with KARK host Hilary Hunt. 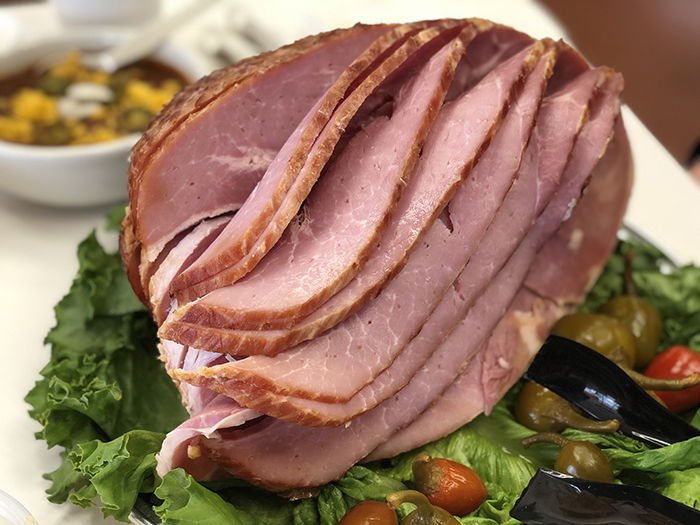 “I know you like some turkey, but when I think of the holidays, I think of ham from Burge’s,” Baker says.

“This is the spot where you can pull and they’ll bring it out to your car. They make it super easy, and that’s what the holidays are all about this year – making it easy,” Hunt says.

Inside the Heights restaurant, owner Jeff Voyles is ensuring everything is prepared for Baker’s and Hunt’s visit. He’s getting an array of Burge’s many offerings ready, which range from sandwiches to burgers to catfish to barbecue. 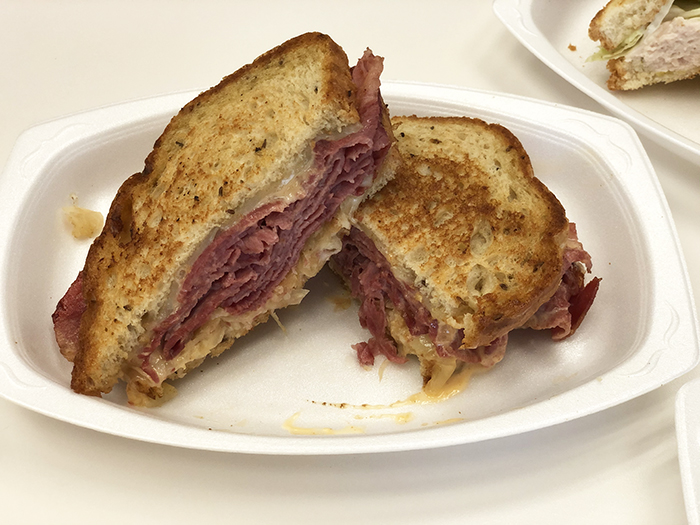 “We have some of our famous sandwiches: our smoked turkey sandwich and our turkey salad sandwich,” he says.

While he’s at it, Voyles is throwing on some of Burge’s catfish – U.S. farm raised fish that is served with coleslaw, fries, hushpuppies and more. According to Voyles, it’s “some of the best fried catfish in town.” 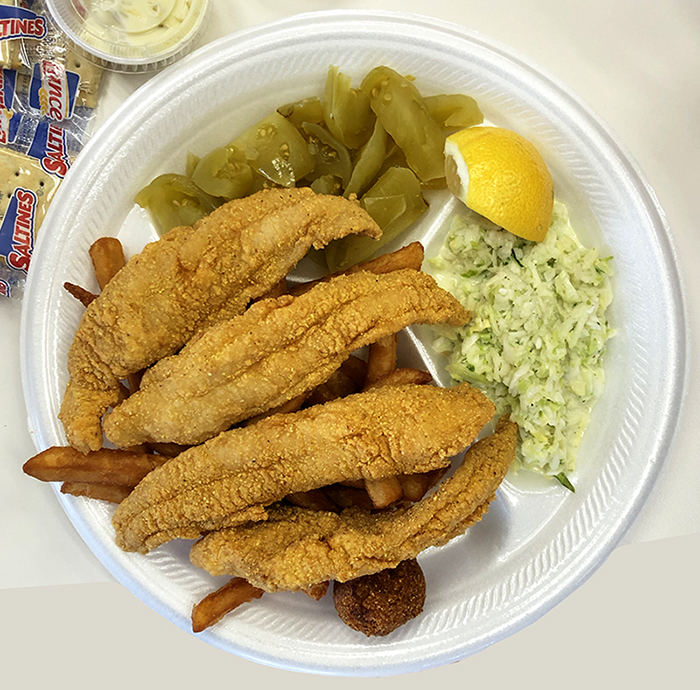 Once everything is laid out, Baker and Hunt start with the main event: the ham. Hunt is immediately impressed with the taste of the delicious, smoky meat.

“You’ve been talking about this holiday ham all day, and boy, were you right,” Hunt says.

“It is so good. You need to order this right now to have for Christmas dinner because they are going fast and it is not something you want to miss,” Baker says. 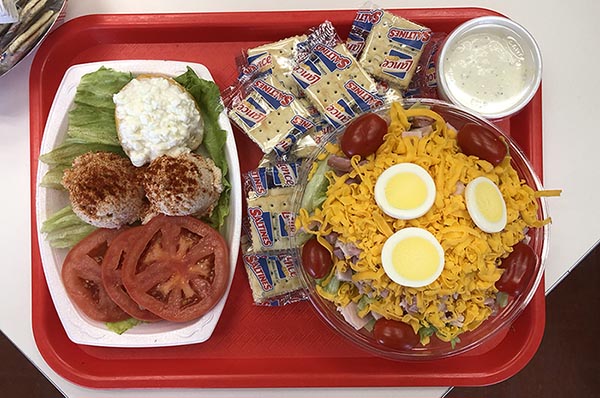 The sandwiches, which include smoked turkey sandwiches, smoked ham sandwiches, club sandwiches and different variations of BLTs, are also a hit for the duo.

“Heather, when I’m looking for a homemade sandwich, there is no other place I think of than Burge’s in the Heights,” Hunt says.

“They have this turkey “crack” that is great on a sandwich but if you’re trying to go low-carb between those holiday meals, you can even get out it in the cooler and eat it with a fork,” Baker says. 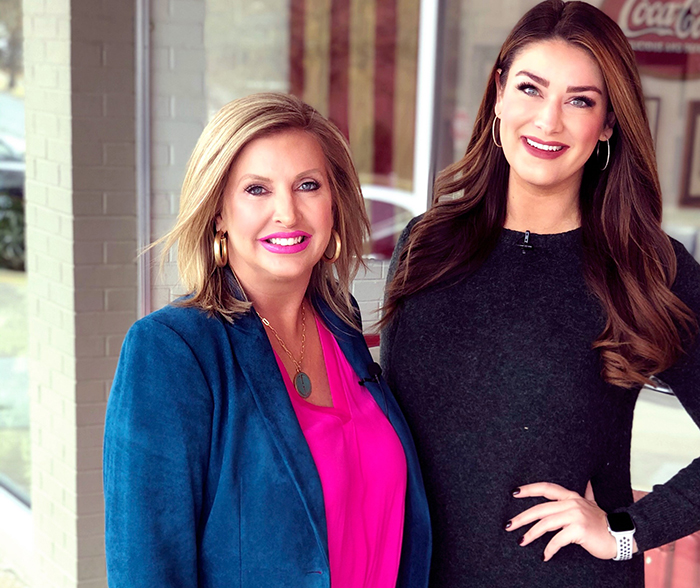 While the ham and turkey is the main event, there are some other homey favorites at Burge’s. Baker highlights the chili, saying it’s the “best chili in town.” But the fried catfish is also a notable high point.

With all that holiday food, Baker and Hunt are calling it a day! But they’ll be back next week for another round of the Holiday Food Bucket List. Check back to find out where they go next. 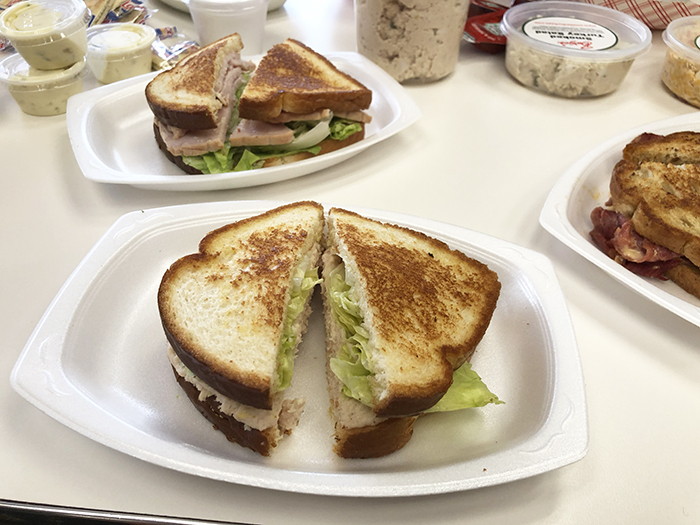 For a chance to win a Burge’s Gift Card, follow Heather Baker and Hilary Hunt on Instagram, then tag two people in the comments here.