Something Sweet is Coming to Little Rock: Waitress the Musical Has Weekend-Long Run 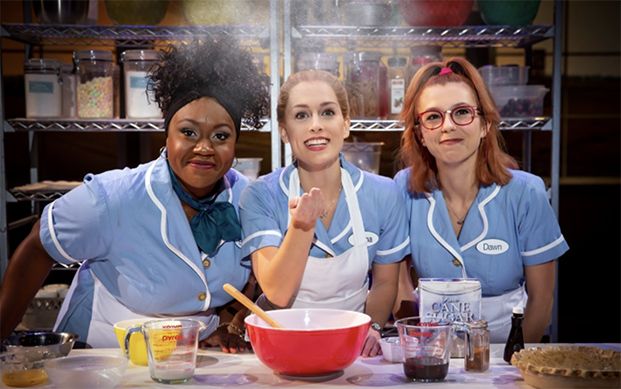 Something is cooking at the Robinson Performance Hall this weekend!

One of the sweetest shows to ever hit Broadway is coming to Little Rock for a weekend engagement. The musical Waitress will be charming everyone with its mix of comedy, drama, and extraordinary music.

Based on the 2007 hit indie film Waitress, the musical tells the story of Jenna, a waitress in an abusive relationship who is looking for a way out. Set in the American South, the show follows Jenna as she struggles with an unexpected pregnancy and working to achieve success by winning a pie contest. 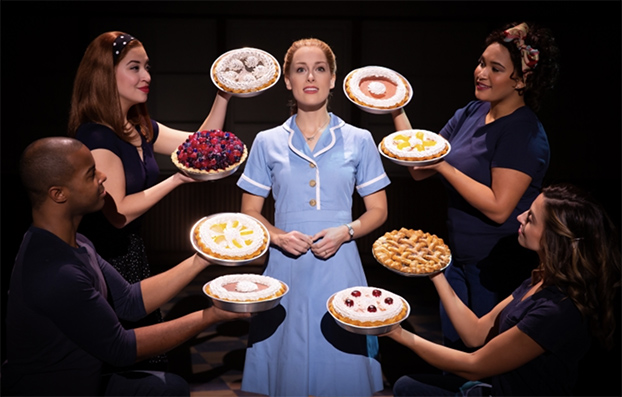 Jenna devotes herself to the craft of pie-making – and pours everything she has into them. Songs like “The Key (Lime) to Happiness Pie” and “Betrayed By My Eggs Pie” are some of the toe-tappers that musical theater lovers will get to hear during Jenna’s pie-making journey.

Most impressively, the show’s original music and lyrics are by Grammy-nominee Sara Bareilles. The music star’s score was critically acclaimed, landing a Tony Award nomination for Best Original Score in 2016. In total, the musical received four nominations, including for Best Musical, Best Performance by a Leading Actress in a Musical and Best Performance by a Featured Actor in a Musical. The show also received six Drama Desk Awards, winning one for Outstanding Featured Actor in a Musical. 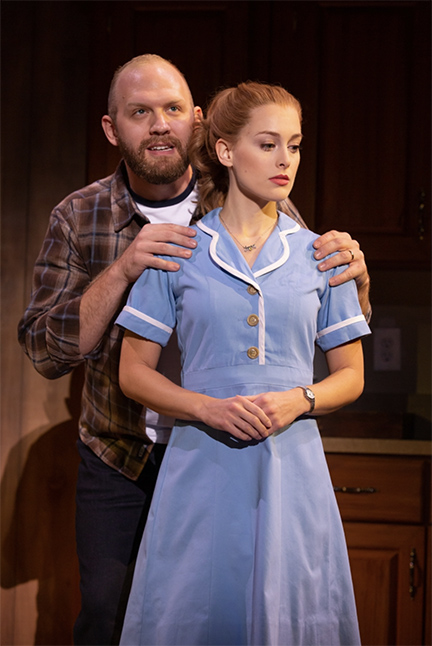 So what are you waiting for? As the show says, “It Only Takes a Taste” to fall in love with Waitress. Get your tickets today!

READ MORE: Let the Good Times Roll with These 30 Events!