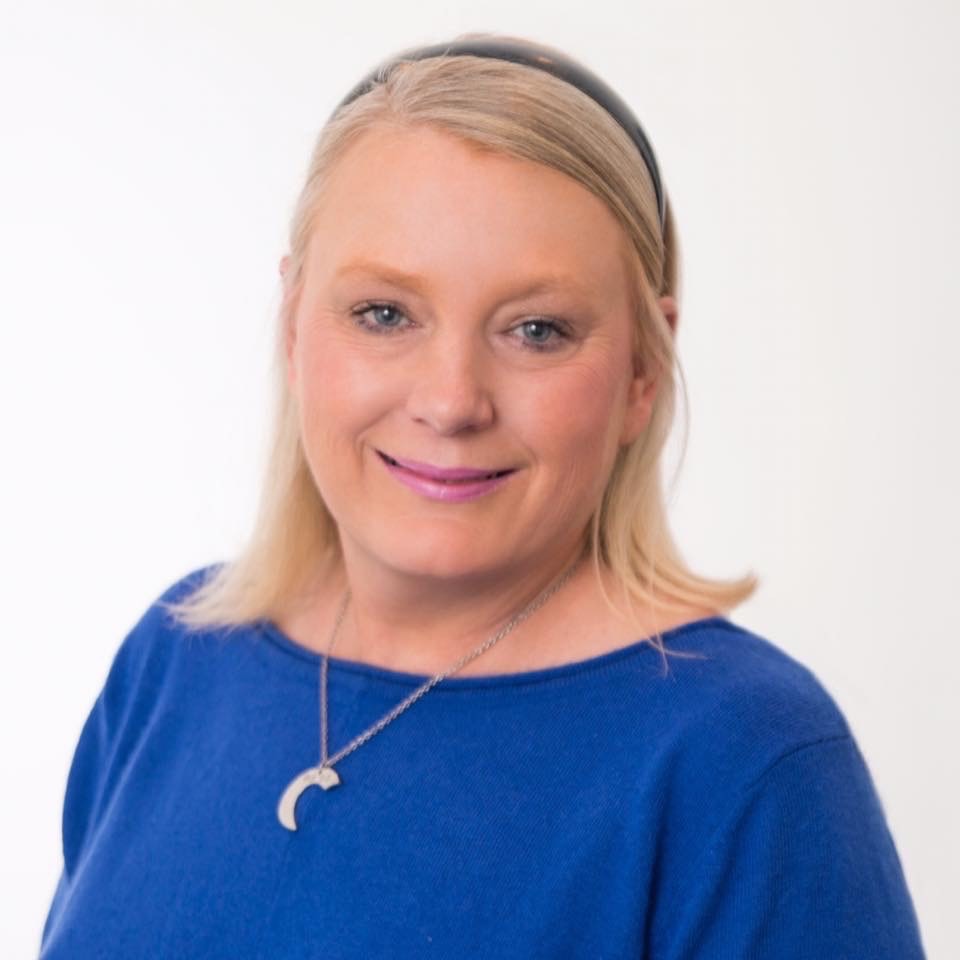 For this week’s Woman Wednesday, AY About You sits down with Sonya Irving.

Irving is a North Little Rock native, and a proud 1986 graduate of North East High School in North Little Rock. She also has a degree in marketing. An avid sports enthusiast, Irving is a die hard Razorback fan in every sport and lifelong Cowboys fan. When she isn’t cheering on her favorite teams, Irving loves to travel (particularly anywhere with white sand and palm trees). Irving considers her family to mean everything to her: she has three siblings, two children, five grandchildren and a god son. Irving spent 20 years in the car business before putting her degree to work and getting into the marketing field. 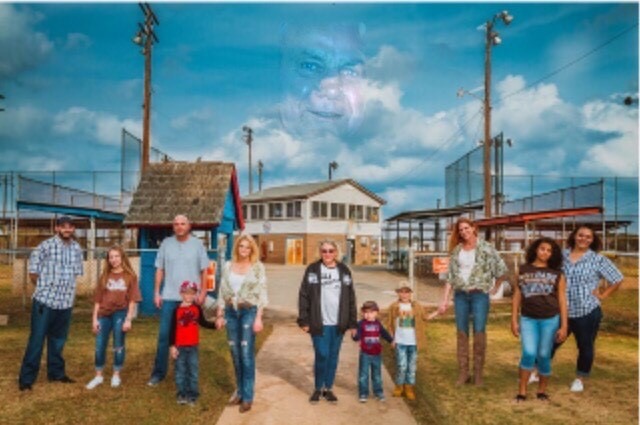 Irving is dedicated to improving her hometown, and loves working with youth in North Little Rock in particular. Irving has been a Tee-Ball coach for the North Little Rock Police Athletic League for the past five years. She is now coaching basketball, and helping her daughter with her softball team. 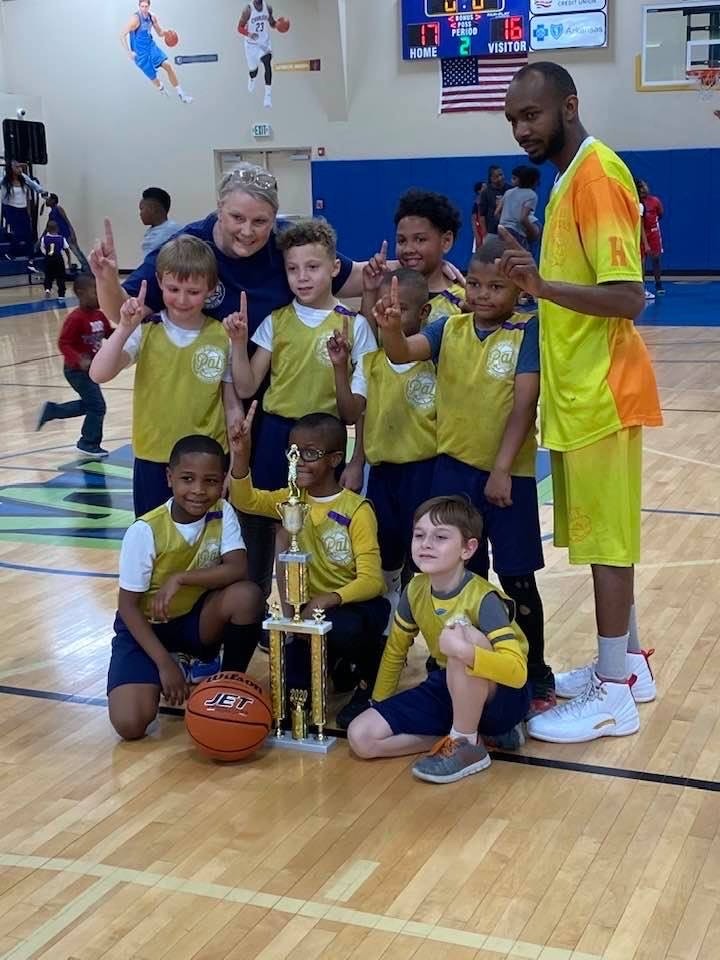 “Coaching is my absolute favorite thing, other than being a grandmother,” Irving says. “I have a soft place in my heart for Rose City BallPark. I had some of my greatest childhood memories at that ballpark, and to be back there now coaching and watching my grandchildren play on the same fields I played on at their age is so rewarding.”

Irving shares with us what it means to be a woman. “Roseanne Barr once said that ‘the thing women have yet to learn is that nobody gives you power. You just take it’. While spending 20 years in a male-dominated field like the car business, I took that quote with me daily and still do in my current position. I have had to take control of my own life and my own destiny by any means necessary. But my greatest example of being a woman comes from my mother. Watching her over the years as she worked full time, took care of 4 kids and my daddy, never missed a softball game, never missed a football game when I was cheering– she really taught me what it means to be strong and powerful, yet kind and gentle. Being a woman also means being a mom, a grandmother, a daughter, a sister all the things I love being.” 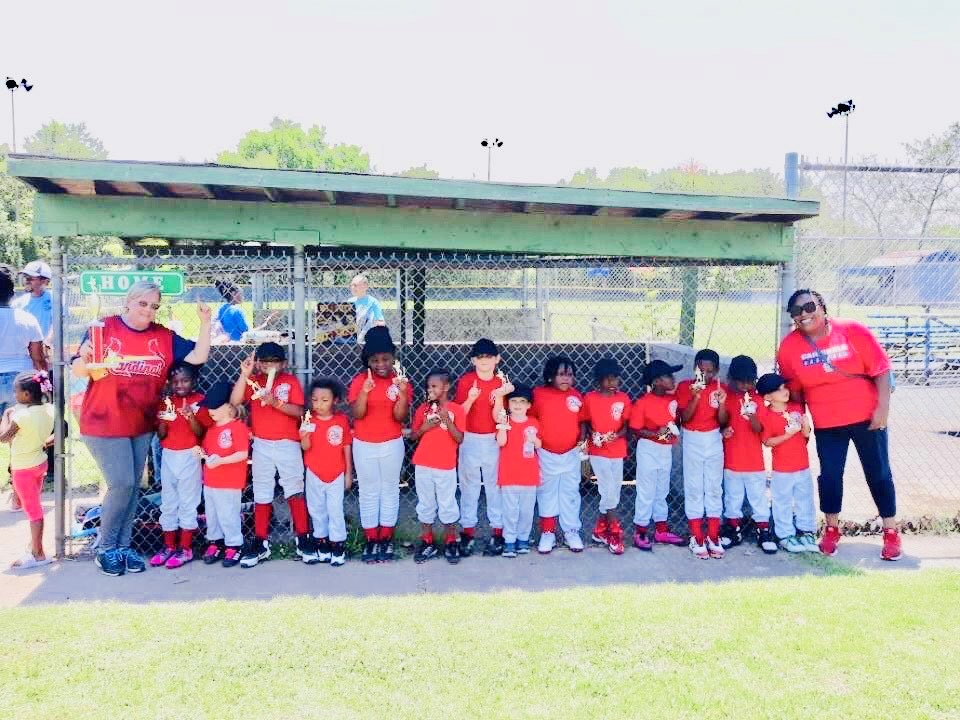 Irving talks further about the struggles that she has faced as a woman in her career.

“In my current career field as a media consultant, being a female does not pose many challenges, I can honestly say that in 2021, media sales is one career field that is pretty gender equal, which was a nice change for me coming from such a male-dominated career as automotive sales.”

Irving offers a word of advice to the women and girls who might read this article. “Never quit. Never let anyone tell you that you can’t or shouldn’t live your dreams, no matter what that dream is.”