“The Sound of Music” Comes to Little Rock: Talking with the Cast 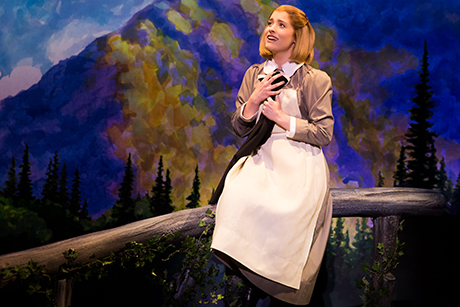 You won’t have to “climb every mountain” to see a great show this month. One of the most beloved musicals in theater history is coming back to Little Rock with a brand-new production. This month, the Robinson Performance Hall is hosting The Sound of Music, the classic Rodgers and Hammerstein musical.

In preparation for the coming show, AY Magazine talked to Lauren Kidwell, who portrays Mother Abbess. The interview below has been edited and condensed for length.

The show is coming to the Robinson Performance Hall on May 24-26. 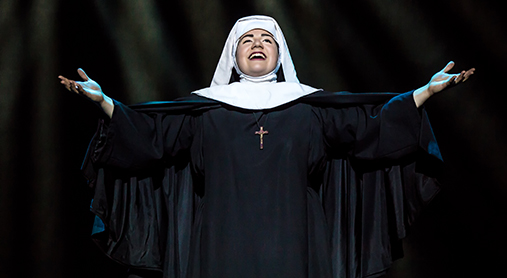 For those who might not be familiar with the show, what is The Sound of Music about?

This is a classic Rodgers and Hammerstein story about a young girl named Maria who thinks that she’s going to be a nun, but she doesn’t prove to be a very good one. She runs around and sings in the abbey, and she can’t follow the rules.

And so, Mother Abbess, my character, sends her to a family to be a governess. She thinks then will whip her into shape and then she’ll come back, but she ends up falling in love with the children and the father. She realizes that by bringing back into their lives, she can save them.

She ends up marrying the father and living a happy, married life with them. This is set in 1938 in Austria, and history tells us that the Nazis were knocking on their door and eventually have to decide to leave Austria in order to save their family and not join the Nazi Party.

It’s a heavy show, but it’s lots of fun with music and children and good times. 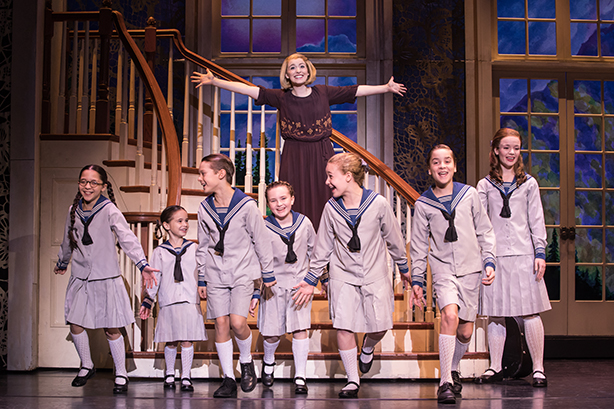 What is your role in the show?

I play Mother Abbess, and I’m in charge of all of the nuns at the abbey where Maria is. She has to figure out to solve the problem of Maria. What do you do with someone who is earnest, and she wants to be a nun and her heart is in the right place. But she simply can’t abide by the rules. I have to figure out how to deal with someone like that. And I definitely have a special relationship with her. I see her as somebody who’s very similar to myself and I see a lot of things that my character may have gone struggled with as a young girl.

There’s definitely a bond she shares with Maria. I think many times when people see the show or know the show, they see the Mother Abbess as a very old, wise character sitting up in her office, doling out advice. But there’s something very special about the way she interacts with Maria. I feel that she’s going on a journey herself.

They cast me young on purpose. They wanted the character to be a little bit younger than what everyone expected. She is discovering her purpose in life while she’s giving Maria advice to do the same. When I sing “Climb Every Mountain,” it’s not only telling Maria to go and live her life and discover the life that she is supposed to live, it’s reaffirming her own vows as a nun, as someone who has a responsibility to care for these girls and she’s speaking to God and praying. 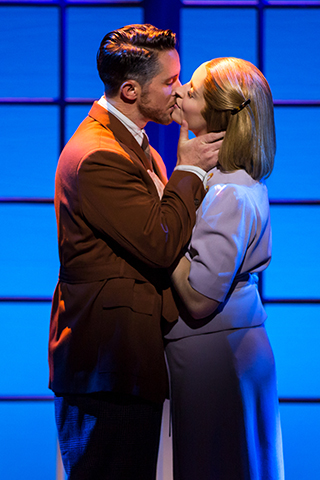 The Sound of Music is an established show. How is this production bringing a fresh take to tradition?

A lot of people don’t know that it was actually a Broadway show before it was a movie. Most people come in expecting the movie and are surprised to hear songs in different places and two whole new songs that are not in the movie.

They focused on the historical background and reality of the characters. This was an actual family facing actual problems – living in Austria on the eve of war. It is imbued with a sense of danger and a sense of excitement and energy. A lot of people think of the Sound of Music as a really great, wonderful musical about family and music, and it’s easy to forget that this was a real time with real dangers. They didn’t shy away from that in this production, and you can really feel that, especially in the finale. 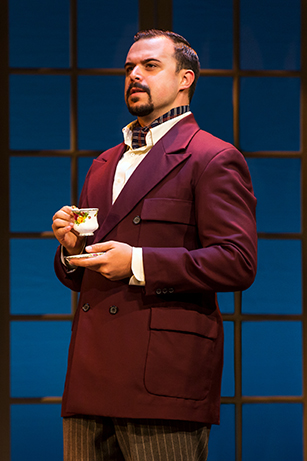 How familiar were you with the musical before you were cast?

I grew up watching the movie. In fact, I have sisters who all sang. My dad sang. We were compared to the von Trapps a lot. They called us the “family von Kidwell.”

I was definitely familiar with it. I sang “Climb Every Mountain” in local talent shows when I was 11 – far younger than I should have been singing that sound. 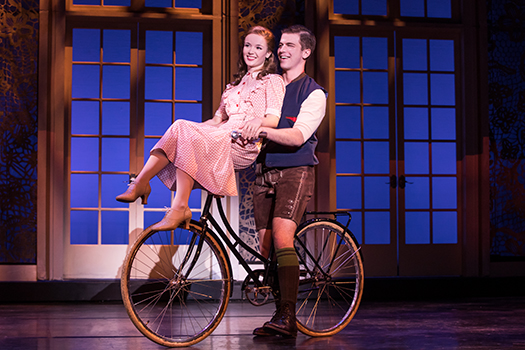 How do the movie and the show compare?

The Sound of Music is going to be The Sound of Music no matter what. The story that Rodgers and Hammerstein and Lindsay and Crouse created allows for a timelessness to the show. At the end of the day, you’re looking at a show about love, family, faith, and doing the right thing when no one else is. That is in the movie, that is in every production of The Sound of Music because it’s on the page. That is something that people will come and feel a familiarity with. And the songs, even if they’re in a different order, you’re going to know “My Favorite Things” and “Do Re Mi.” Do you have a favorite part or song?

“Edelweiss” will always will be my favorite song no matter what. It means so much to me. There’s something with the grandeur of the music of Rodgers and Hammerstein and the grandiose quality of the threat of the Nazis coming, and when the captain takes the stage – a single man with the guitar and nothing else – it’s such a beautiful, simple moment about a man singing about a country that he knows he has to say goodbye to. It’s one of the most beautiful moments, I think, in musical theater history that has ever been written. 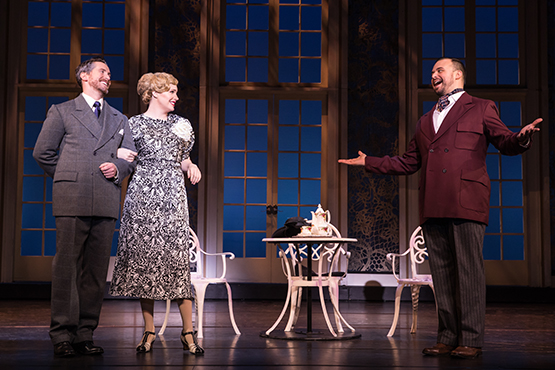 Why should people come to see the show?

One exciting reason to come see theater is to rediscover a show that you think you know.