Sounds of the South 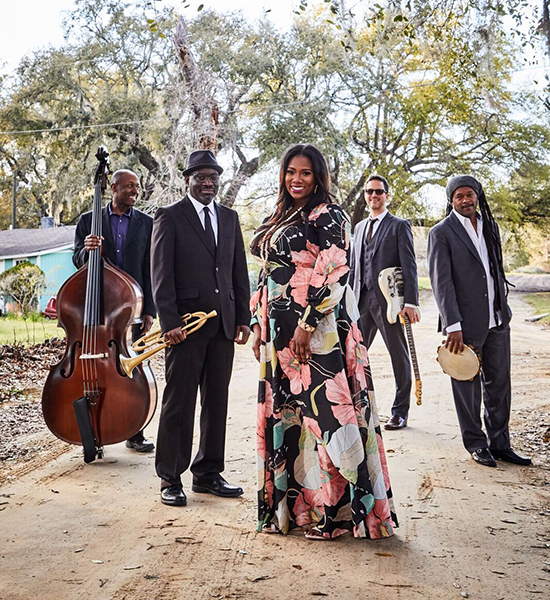 The band Ranky Tanky, who is performing on April 16, 2020, as part of the Archetypes & Troubadours Series.

Music lovers have much to look forward to this month as the Oxford American (OA) Concert Series kicks off its 2019-20 season at South on Main in Little Rock, with a line-up of music spanning folk, blues, jazz and country, all celebrating the American South.

Up first: singer-songwriter Amy Helm on August 22. If the name sounds familiar, it’s because she is the daughter of Arkansas native Levon Helm, a singer, drummer and mandolin player for The Band, which backed Bob Dylan in the 1960s and went on to have a successful solo career.

Amy Helm also was a musician in her father’s Midnight Ramble Band and a founding member of the alt-country collective Ollabelle. She is currently touring to promote her second album, “This Too Shall Light.”

At least two songs on her current album pay homage to her father: “The Stones I Throw,” a song he released in 1965 with Levon and the Hawks, and an acapella version of the hymnal “Gloryland.” 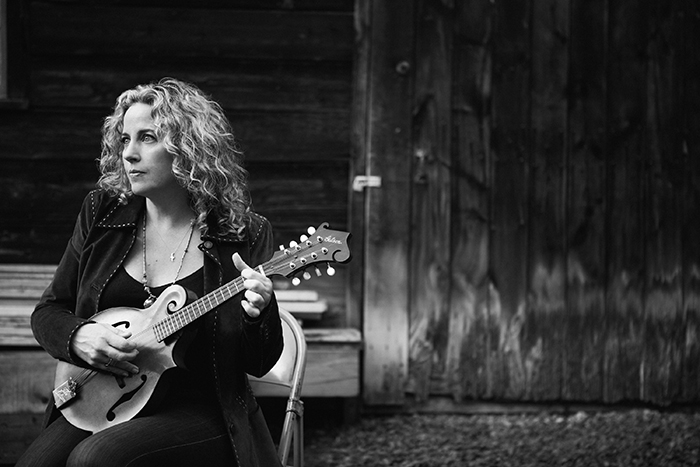 “Interestingly this year our theme is ‘Old Friends, New Friends,’” says Ryan Harris, executive director of the Oxford American Literary Project. “We’re bringing back a few of our favorite artists that have played over the years, but also striving to bring new folks to Little Rock that haven’t played here in a long time, or in some cases, ever.”

Much in line with the Oxford American’s literary exploration of the complexity and vitality of the American South, the OA Concert Series brings a sampling of musical artists from across genres to the South on Main stage.

As in years past, the concert series is built around three sub-series: Americana, Jazz, and the Archetypes & Troubadours Series.

“Over the years we’ve attempted to program the Archetypes & Troubadours series with slightly more niche regional roots music,” Harris says. “For example, this year Ranky Tanky is playing, a band from Charleston, South Carolina, that carries on elements of the Gullah tradition. Catherine Russell, similarly, explores much of the early blues/jazz (think 1920s to 1940s) African-American songbook. Some years ago, the Fairfield Four were on this series — a men’s acapella Gospel quartet from Tennessee whose repertoire explores early spirituals. We’ve also had Terrence Simien on this series, a Louisiana zydeco artist.”

The OA Concert Series, now in its seventh year, typically has a 12-show season starting in late summer/early fall but often includes special add-ons as well.

“When interesting opportunities come up during the season to pick up an artist on a routed date, we will occasionally do that as a ‘special addition’ to the series,” Harris says. “We’re also excited to be filming and recording a number of the shows on the series this year, which will be used in later Oxford American podcast episodes and as OA original video content on OxfordAmerican.org. We’re hopeful that the content will further promote the concerts and the venue as exceptional destination-experiences in the broader region.”

While many of the performers in this year’s concert series are touring nationally and internationally, the experience at South on Main, with a seating capacity of 200, is quite unique.

“One special feature of the Oxford American Series at South on Main is the intimacy of the space,” Harris says. “Many of the artists are playing much larger venues in other cities, but at South on Main, it’s like having a show in your own living room.”

As an added bonus, concert-goers can get free health screenings outside South on Main before shows, compliments of the University of Arkansas for Medical Sciences, this year’s season sponsor.

“You can get it all on this series: a boost to your physical, emotional, spiritual, and cultural health!” Harris says.

Here is the complete schedule of performances.

All shows start at 8 p.m. at South on Main, 1304 South Main St., Little Rock. Doors open at 6 p.m. with dinner and drinks available for purchase at that time.