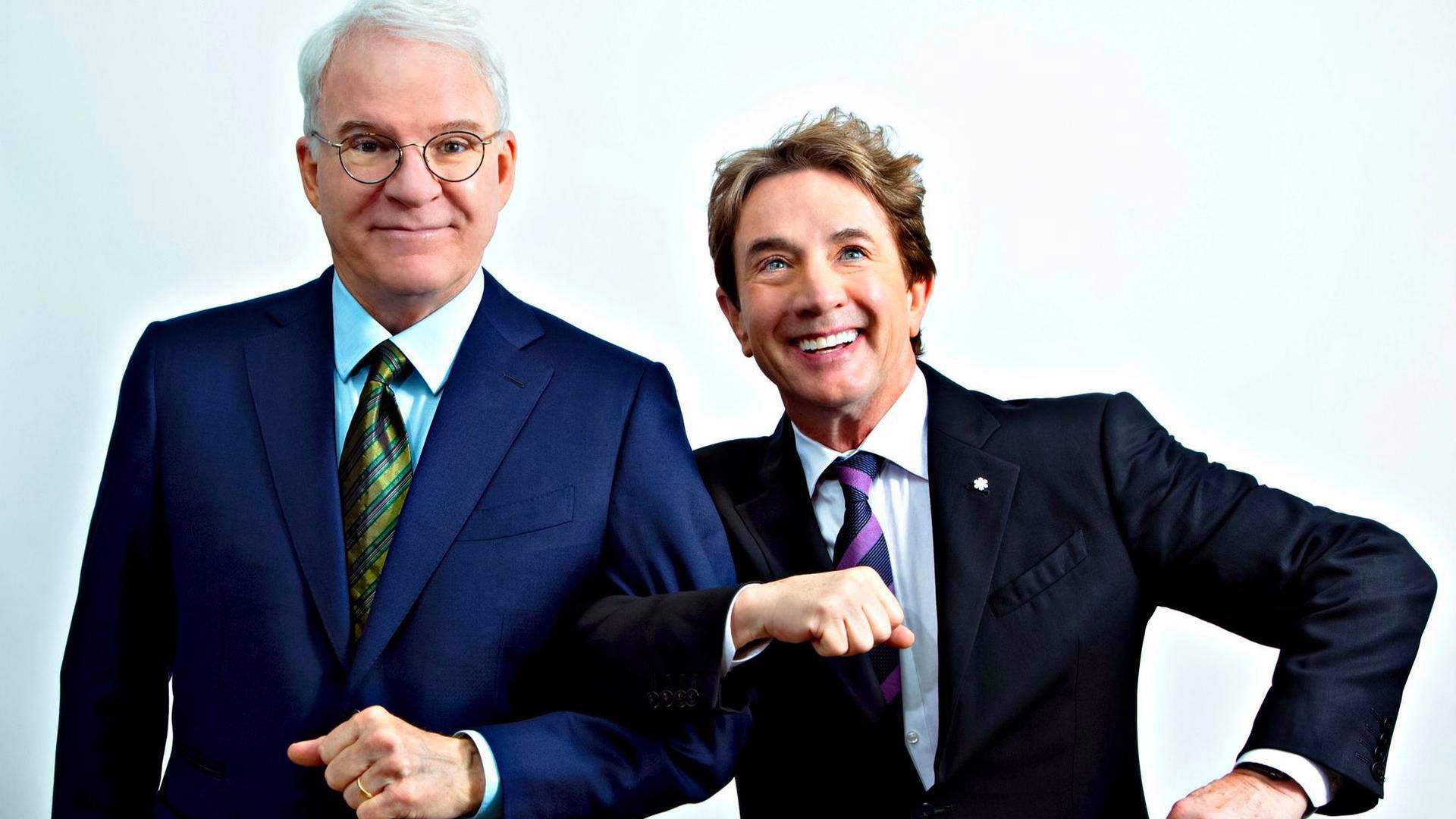 Steve Martin and Martin Short will make two local stops on their upcoming tour. Arkansans can catch the duo at the Orpheum Theatre in Memphis or at Verizon Arena in North Little Rock.
Both appearances are part of Martin’s and Short’s “An Evening You Will Forget for the Rest of Your Life” tour, which will take them around the United States and up in to Canada. In Memphis on Saturday Sept. 29, they’ll be joined by the Grammy Award-winning Steep Canyon Rangers, a bluegrass band that Martin knows well. The show starts at 8 p.m. and tickets range from $95 to $350.
At Verizon Arena, folk trio I’m With Her will join Martin and Short for the 8 p.m. performance on Friday, Nov. 30. Tickets for the North Little Rock show range from $59.50 to $250.
Both evenings – which we doubt will be forgettable – will include stand-up comedy, music, movie clips and a talk about Martin’s and Short’s time in show business.
Tickets for the Verizon Arena show are on sale now, and tickets for the Orpheum appearance will go on sale April 13.