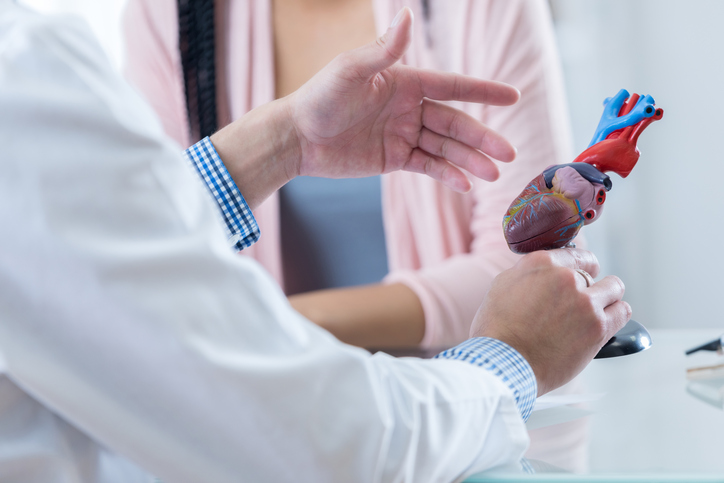 Dr. Vasili Lendel, a cardiologist with the Arkansas Heart Hospital, sees many patients who have suffered from strokes, and a large part of his practice is focused on trying to prevent strokes as well.
“As you know, stroke is the fifth leading cause of death in the United States, with 750,000 people dying annually,” says Lendel.
According to the Arkansas Department of Health, Arkansas has the fifth highest death rate from stroke in the nation.
“One-third of strokes originate from the heart,” Lendel says. “Paroxysmal arrhythmia, such as atrial fibrillation, is often a cause. Many of the same factors which lead to heart disease increase the risk of stroke, as well.” 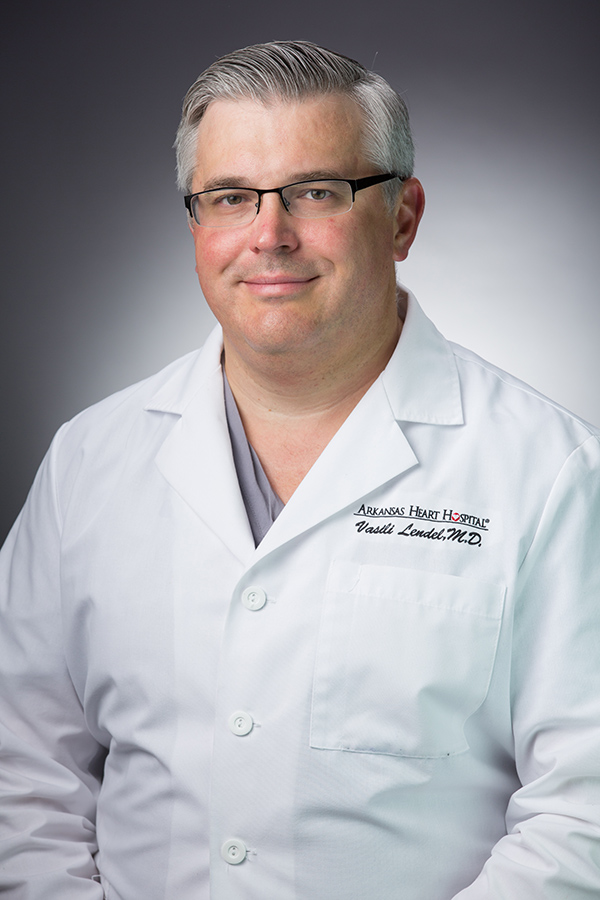 Hypertension, too, can lead to a higher risk of stroke.
“We advise our patients to check their blood pressure at least once or twice a year,” says Lendel. “Normal blood pressure is less than 120/80. Hypertension is diagnosed when blood pressure runs consistently above 140/90. Numbers in between are considered to be prehypertension.”
Medication is one option for controlling hypertension, but there are other things people can do, as well.
“First, we encourage our patients to get more exercise. Exercise is now considered as important, if not more important than any medication,” he says. “As such, we also prescribe exercise as part of treatment. Our general recommendation – aerobic activity. Get at least 150 minutes of moderate aerobic activity or 75 minutes of vigorous aerobic activity a week, or a combination of moderate and vigorous activity.”
He also suggests eating healthy, maintaining a healthy weight, not smoking, limiting alcohol use, managing cholesterol levels and diabetes and taking all medicines correctly. Treating sleep apnea, another common cause of hypertension, can also markedly improve blood pressure.
Knowing the signs of a stroke can save lives. Numbness or weakness in the face, arm or leg, especially on one side of the body, trouble speaking or slurred speech, decreased vision, difficulties with walking, balance or coordination or a severe headache with no known cause are all indications that emergency medical attention should be sought.
“If you think someone may be having a stroke, act ‘F.A.S.T.’” says Lendel. The F.A.S.T. acronym stands for: