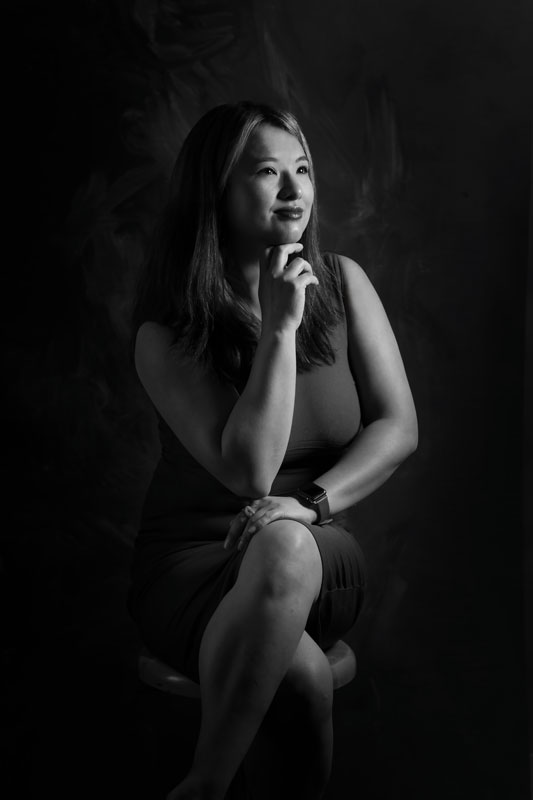 [dropcap]S[/dropcap]usie Reynolds Reece isn’t short on job responsibilities, but as of this year things in her professional life streamlined with the reorganization of Hot Springs-based Garland County Suicide Prevention Coalition. The new organization, Suicide Prevention Allies, was established in January, and as she noted, the move did more than provide a name change.

“We voted as a community on whether or not we would pursue 501(c)(3) nonprofit status,” says Reece, SPA executive director. “We had a unanimous vote among those in attendance to become a nonprofit and with that we also decided to rebrand so that we could be more inclusive.

“With us having the title ‘Garland County’ in our name we found that other communities were hesitant to ask for services, because they believed that we would only help Garland County. So we’ve expanded that.”

The group’s services may be statewide, but it finds a pressing need right in its own backyard. SPA reports that Garland County ranks fourth in the state for death by suicide, which is particularly sobering given it’s not nearly as populated as other parts of Arkansas. Its largest city, Hot Springs, doesn’t even crack the top 10 among the state’s largest communities, yet its suicide rate has been pegged as high as three times the national average.

“Just this morning, we were in a community event where there were 75 people in the room and someone from one of our mental health facilities was speaking about suicide prevention and mental health,” Reece says. “He asked how many people had lost someone or been affected by this. Half of the room raised their hand and I know for a fact that there were several that did not raise their hand that have been affected by it.”

The organization was formed about three years ago, originally as a subcommittee of Project HOPE (Health, Opportunities, People and Education). It statewide services include training, events to raise awareness, advocacy and various other presentations.

Most services are delivered free of charge, thanks largely to the tireless work of Reece, who’s landed various grants to fund SPA’s work. Six months ago, she also joined the staff of CHI St. Vincent Hospital in Hot Springs, which recently expanded its services to include violence prevention, specifically suicide. She’s also an author, with one book to her credit and another in the works.

If that sounds like a lot to have accomplished (along with raising a family) by the tender age of 33, it is. But considering the toll suicide has taken on her own life, the ledger is nowhere near square.

“There is no timeline on grief,” she says. “We all grieve differently. It took me a long while to really navigate what had happened to me. It’s something that truly never leaves you.”

Reece was only 10 when her father, David Reynolds, died from suicide and forever changed the arc of his daughter’s life. Having lived the nomadic life of a “military brat” up to that point, and with no relationship with her mother, her father’s death cut what few fragile roots she had.

“He was my connection to the world,” she says. “He was the person that helped to create me, he was my backstory, he was everything and I did not have that anymore. I do not know how (my parents) met. I do not know the first thing I said as a child. There’s so many pieces of myself that were just completely erased.”

Reece’s feelings of being adrift and invisible followed her to Benton, Arkansas, where she came to live with her grandparents. Growing up without her father was difficult and compounded by her coming to grips with the circumstances of his death.

“In the beginning I can recall not believing that he had actually passed; I thought he was on vacation and he was tricking everyone,” she says. “For about two years I had convinced myself that he was still alive somewhere, that he knew what was going on and he was watching me, but he didn’t want to be around.

“I was very angry. I resented him, but I loved him, so I was very confused because I believed I wasn’t allowed to love him anymore because of what he had done. I also found out really early on that those who survive someone who’s died from suicide have a higher risk for suicide themselves and that added a whole new level of anger. I felt as though it wasn’t fair for him to dictate the rest of my life.”

Reece is quick to mention that every person affected by suicide deals with things differently and that her experience may not necessarily be shared by others. But owning her grief and living to tell about it is an effective and powerful technique she regularly uses to help others navigate the tricky business of picking up the pieces after a loved one is gone.

“I noticed, though, that anytime I would open up with my story and how [suicide] personally affected me, I never came into a room where someone had not been affected by it.”

Reece sees such conversation starters as key to developing the kind of community dialogue that can ultimately have a positive effect on suicide rates. Progress, however, is slow.

“This is still one of those things that we’re not allowed to talk about,” she says. “Historically speaking, this is something that we have been indoctrinated as taboo, it’s wrong. If you die from suicide, if you attempt suicide, there is something wrong with you, intrinsically. And not just within your physical health, but something very wrong with you that no one, not even God can fix. For generations on top of generations we’ve been taught not to discuss this and it will take a long time to address that and be very open and understanding of it.”

Reece says that despite the gravity of the problem, there are signs of progress is being made. Young people, she notes, are much more vocal about the issue – something she sees as a potential catalyst for change. She also says the heightened awareness of mental health issues in general has brought many issues out of the dark, however nebulous those conversations may be.