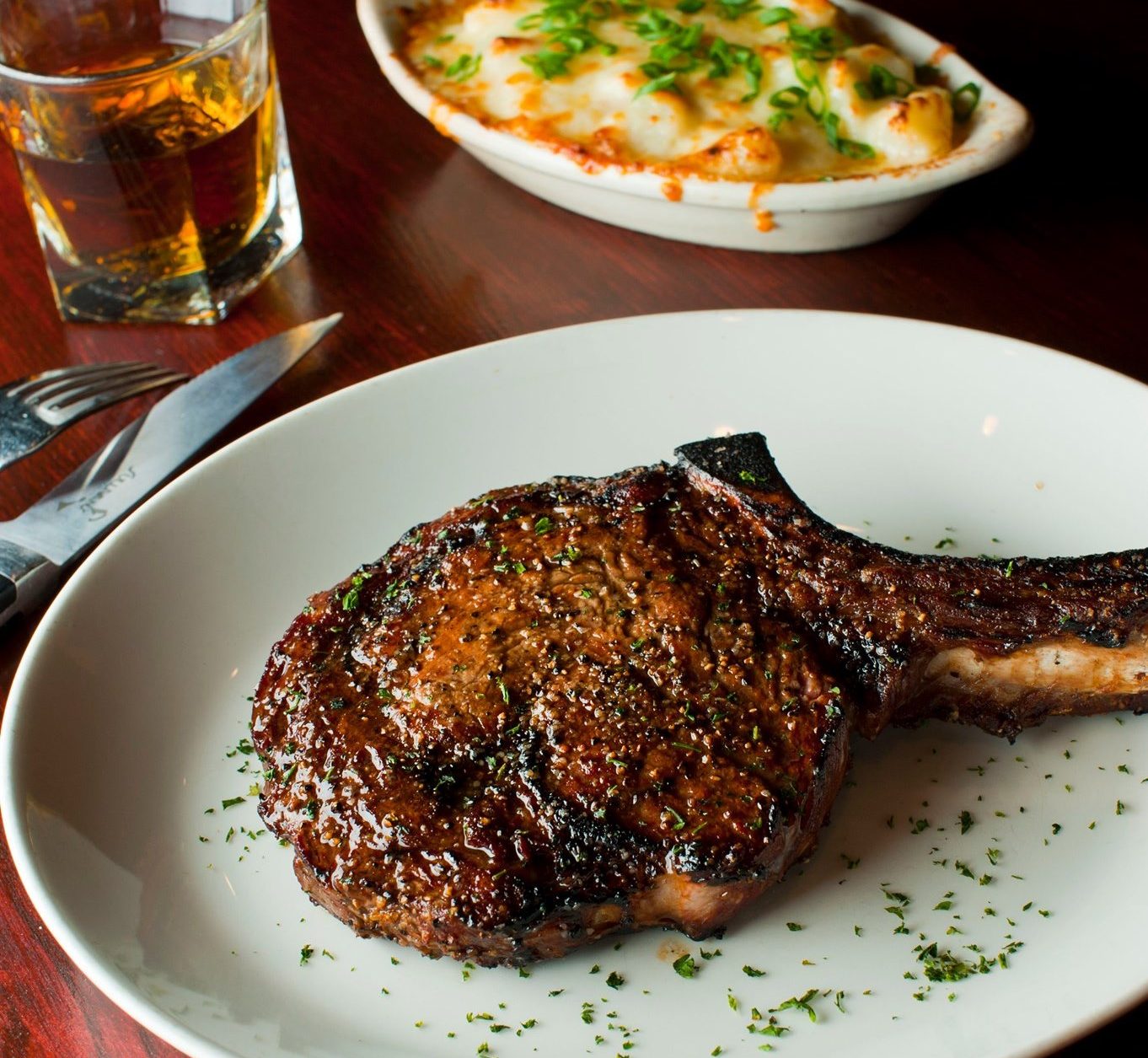 Sullivan’s Steakhouse Coming to Arkansas in 2022

The state of Arkansas appears to be getting another well-known restaurant in the coming months. On Monday, Sullivan’s Steakhouse announced that it will soon be opening a location in Little Rock, the brand’s first in Arkansas.

According to a release, the capital city’s Sullivan’s Steakhouse will open in The Promenade at Chenal in “early 2022.” Little Rock is also now listed among the 15 locations nationwide displayed on its website, beside a “coming soon” label. The address listed seems to place it in the space formerly occupied by Del Frisco’s Grille.

“We’ve long had our sights set on expanding to Arkansas, and when the opportunity to open in one of the state’s largest shopping destinations presented itself, we knew we simply had to take advantage of this unique opportunity and moment in Sullivan’s evolution and growth,” says President and Chief Executive Officer of Dividend Restaurant Group Nishant Machado in a statement. “We look forward to being part of the wonderful Little Rock community and for residents and visitors alike to have the chance to try our signature American fare.”

The release states that the location will be “completely reinvented with the classic and timeless Sullivan design.” The restaurant will encompass 9,100 square feet, featuring both main and private dining rooms.

AY will continue to monitor this story and provide updates as they become available.