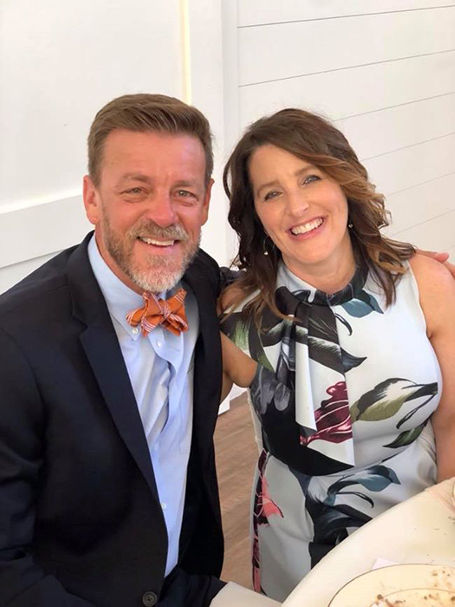 Arkansas is widely known for its athletic programs which surround our many great colleges. However, there are some hidden athletes of all ages doing some intense competitions.

Scott Philbrick brings many ingredients to our Sunday supper. He is a natural-born leader, a coach, an Elder, a family man, in addition to being very charismatic. Did I mention he has completed more than five Ironman competitions?

Scott Philbrick is my family. We have belonged to the same church family for more than 30 years. Scott has been on part of the Little Rock Church preaching team for many years, and now serves as an Elder. We share a Sunday supper bi-weekly, along with devotion and prayer as part of a small group.

My family spends Christmas mornings with the Philbricks during their family brunch that his beautiful wife Ashley of 30 years prepares. By all definitions, we all consider the Philbricks family. As Thanksgiving approaches, we need to all reflect on the meaning of family to each of us. 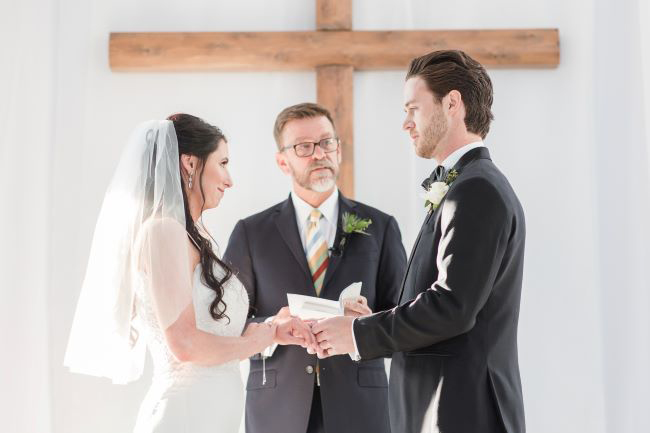 Scott Philbrick arrived in Arkansas in the summer of 1986. His dad Carlton was in the Air Force, and his last station was at LRAFB. The family settled in North Little Rock and became permanent Arkansans.

Scott graduated from the University of Arkansas at Little Rock with a degree in Radio, TV & Film. However, his career is in biotech pharmaceuticals. He has extensive knowledge in rheumatology, dermatology, nephrology, neurology, cardiology, otolaryngology and more.

Those of us who know him well know he brings extensive knowledge to “sport-ology.”  This guy loves sports!

Philbrick has five Ironman competitions under his belt. He has completed multiple half Ironman and many Olympic and sprints distance races. Scott’s first Ironman distance race was Ironman Wisconsin in September 2007 at the age of 43.

Most of us in our 40s start slacking a bit. However, Scott would go on to compete in four more Ironman competitions and numerous other marathons.

The triathlon community was a small and tight-knit group during the early years when Scott became involved. Scott’s brother-in-law Trey Chandler and friend Kevin Birdwell had completed Ironmans and multiple triathlon events. Both Scott and his wife Ashley became interested in the sport and the commitment to staying active. Ashley has completed several of Ironman competitions as well.

Along with a group of friends and other triathletes, the club “All in Multisport” was created in 2011. Scott served as president of the club for six years.

“The club is filled with incredible people who have a desire to push themselves, live a certain lifestyle, and encourage one another to be part of a team,” says Philbrick. “Being part of the group has provided a way to form lasting friendships.”

As the group began spending more time together training, the bond started to thicken. Some of the members of the group met for a bi-weekly bible study that lasted for years. Greg and I had the privileged of being part of the bible study in the later years. I was always intrigued by why this group wanted to push themselves so hard.

I realized how intensely dedicated these individuals were at setting these incredible goals and achieving them. The strength and endurance to complete one are exceptional. But 5?

I am exhausted just reading the definition of an Ironman. When our friends would be competing in these remarkable events, we would be watching their progress to the finish on-line.

For 2020, most events and races canceled due to the pandemic. Although Scott did not have an Ironman on his calendar, he continues to be optimistic about the sport’s future.

Scott is booked to compete in several races throughout 2021. Scott is contemplating doing a sixth Ironman competition in 2022.

Scott, as with most of the other athletes, still trains individually during the pandemic. The pandemic halted the swimming portion of the training during the early stages, mainly due to pool closures set in place. However, running and cycling has continued outside at a safe distance.

“Training without a race on the calendar for many athletes is a hard thing to do,” says Scott. “Most people need a goal to help keep them motivated.”

At 56, Scott still enjoys being competitive. He has learned over the years that competing in triathlons is not just an excellent way to keep in shape. The sport provides structure. However, it is up to you to conquer the discipline to maintain that structure.

“For me, the journey of training for a race is much more rewarding than the actual race day and crossing the finish line,” he says.

Scott is sharing one of his favorite pasta dishes with us for our Sunday Supper meal. 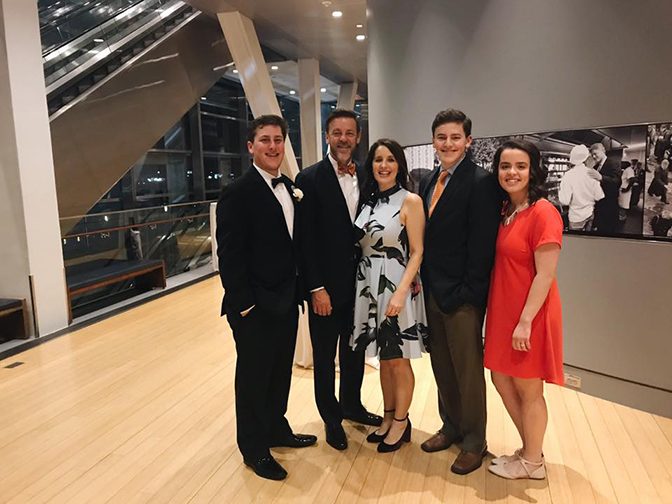