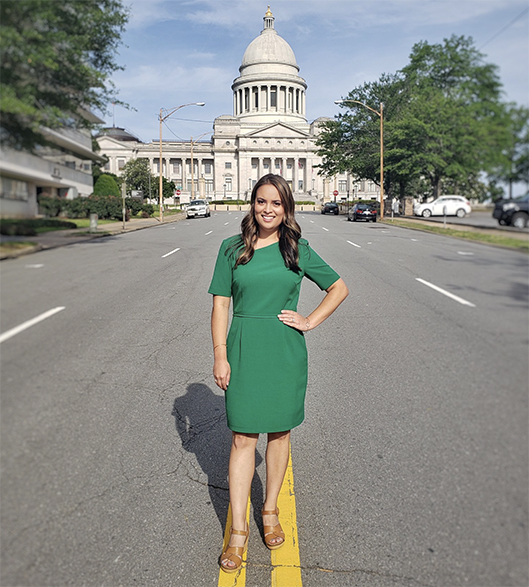 Little Rock news anchor Susanne Brunner is signing off from KARK and FOX16.

Brunner announced that she is departing the Nexstar Media Group-owned television station via social media. Her final day will be Friday, May 28.

“From the weekends and evenings on FOX16 to the mornings on Good Day Arkansas and KARK 4 TODAY – it’s been an incredible journey and I’m forever grateful you’ve welcomed me into your homes,” Brunner wrote in the social media post.

Brunner did not elaborate on her future plans but noted that she intends to share news about an upcoming “opportunity” soon.