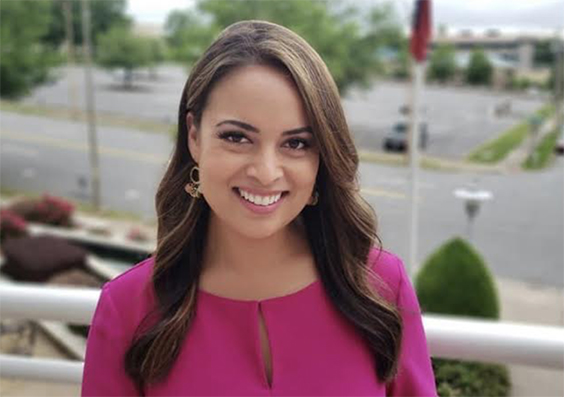 Susanne Brunner is trading in her desk in Little Rock for one in Dallas.

The veteran news anchor has announced that she has accepted a position at WFAA in Dallas, Texas. In her new role, she will be part of the WFAA Daybreak team.

According to a social media post, Brunner will work on “breaking, trending, social media stories with touch screen technology, plus fill-in news and traffic anchor.”

Brunner announced on Monday, May 24 that she would be leaving KARK and FOX16 with her final day being Friday, May 28. She has been part of the Nexstar Media Group-owned television station since 2013.

READ MORE: Susanne Brunner Signing Off from KARK and FOX16