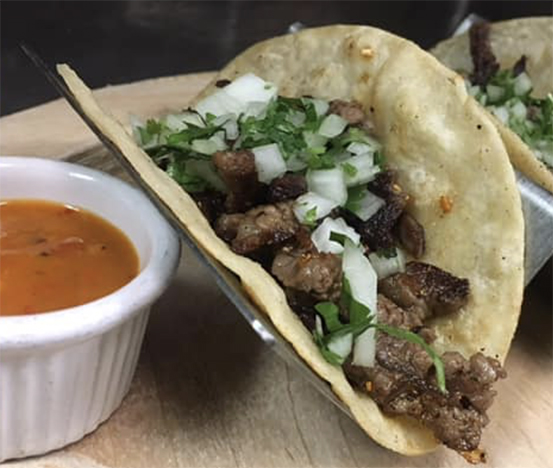 This week’s Taco Tuesday takes AY About You to Little Rock’s Casa Mañana where family and authenticity reign supreme.

Casa Mañana originally started in Santa Maria, Calif. by the Juarez family, who moved to Little Rock in the early 1990s, according to Ivette Juarez, daughter of the owner and founder. Juarez has worked at the restaurant since she was a teenager. The restaurant was originally on Asher Avenue until it moved to its current location in the Heights, taking its Mexican recipes with it.

For Juarez, the key to a perfect taco is authenticity, and by extension, reputation.

“A lot of recipes that we have are from the towns that these tacos are known for,” she says.

Juarez remembers fondly that when eating tacos growing up, she was always surrounded by friends and happiness.

“Whenever we would visit my grandmother and family in Mexico, there were always tacos. We always had fun, and I associate tacos with that.” She believes that those same emotions create an authentic experience when enjoying true Mexican tacos.

Casa Mañana has two different types of tacos: street tacos, which are more traditional to Mexican, and crispy tacos, their Americanized counterpart. 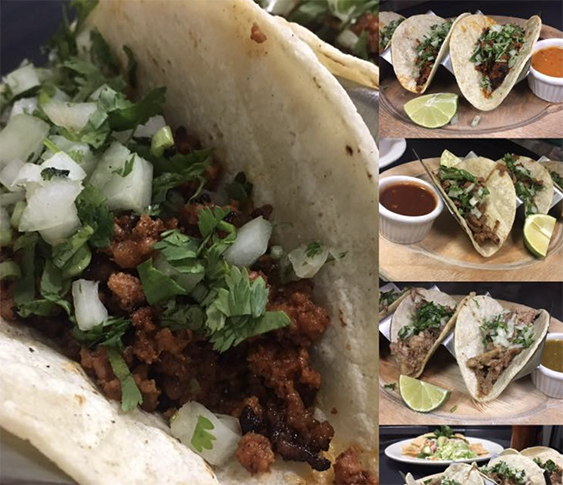 “Whenever we would visit my grandmother and family in Mexico, there were always tacos.”

Juarez says that the carne asada street tacos are the customer favorite, while her personal favorite are the carnitas, which come with a flavorful green salsa.

Hungry for a taste of Mexico with the comforts of home? Stop by Casa Mañana Rock at 6820 Cantrell Rd in Little Rock, or visit their Facebook page.