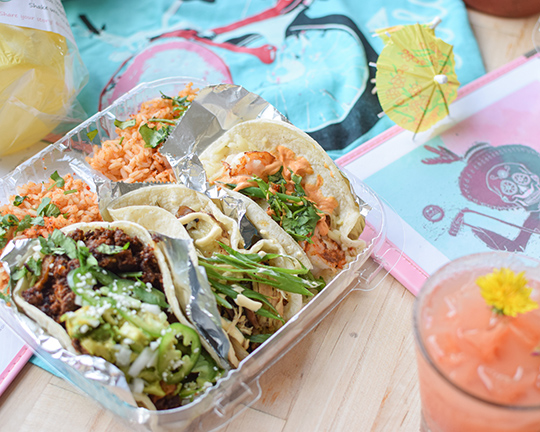 This week’s Taco Tuesday takes AY to The Fold Botanas and Bar at 3501 Old Cantrell Road!

According to Alex Smith, co-owner and executive chef at The Fold, the restaurant started seven years ago when she was finishing up culinary school and an old friend approached her about potentially creating “an Austin-inspired taco restaurant”. 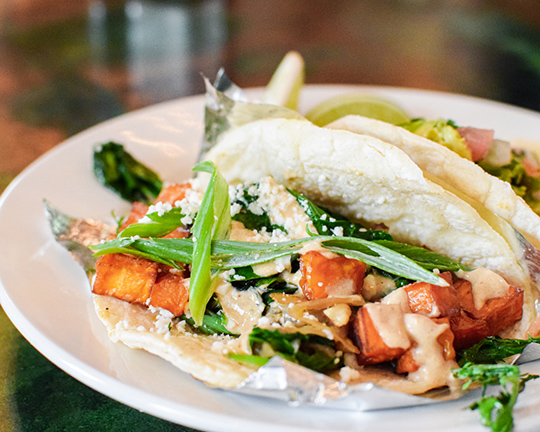 Smith explains the importance of borrowing from tradition, while making recipes unique.

“We try to have a combination of traditional Mexican but also try to put a Little Rock twist on our recipes,” she says. “Tacos are so versatile — it’s pretty fun to get to create different options.” 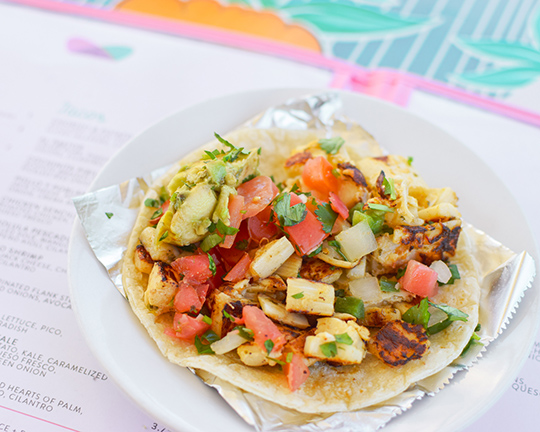 For Smith, the key to making a great taco is having a variety of textures. This makes the taco “an interesting item to eat, as well as having a well balanced flavor profile.”

While The Fold has 12 tacos on the menu, they can make 15, since three of the old favorites, such as the Mrs. Green vegetarian taco, are no longer explicitly on the menu. Some of the tacos that you can find on the menu are The Gringo with ground bison, the Sweet Potato Kale, the Zucchini and the Chorizo & Potato. 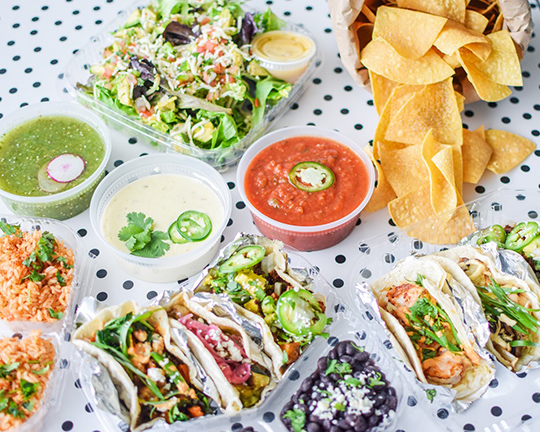 Smith says that the best selling taco (and the best selling item on the entire menu) is the Diablo Shrimp taco consisting of three whole shrimp, pepper jack cheese, green onion, cilantro and a chipotle crema that is made in house. Her personal favorite, though, is the Pollo y Poblano taco made with chicken that is whole roasted and pulled off the bone.

If you ever find yourself in the Riverdale area on Old Cantrell Road, be sure to stop by The Fold Botanas and Bar! 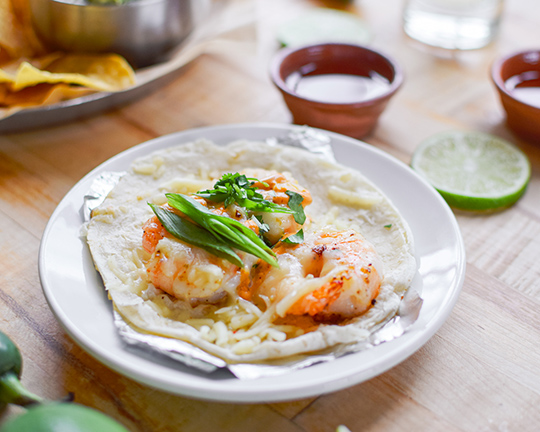 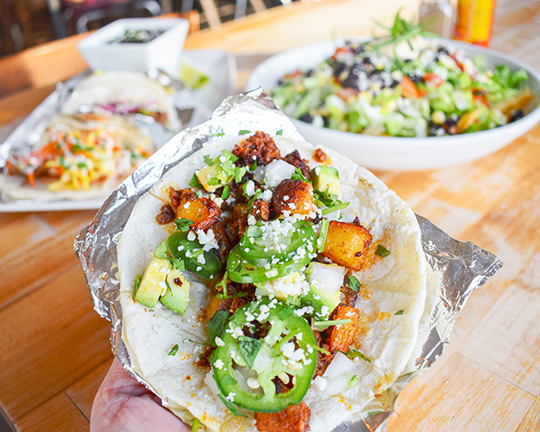