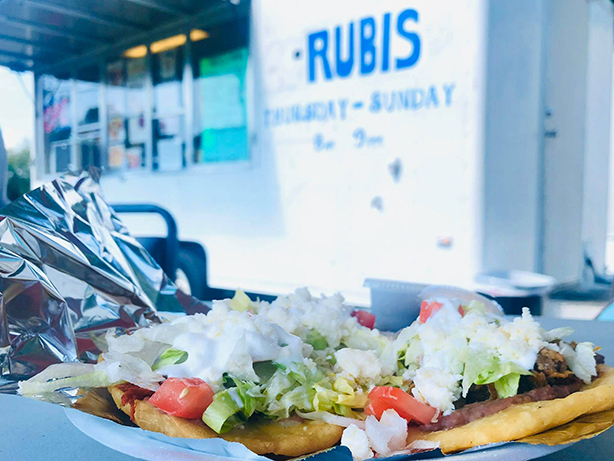 For this week’s Taco Tuesday, AY About You sat down with Rubis Mexican Food, the Conway food truck serving tamales and tacos from scratch.

In 2017, Zoila Navarro began selling tamales outside a church in Conway every Saturday. Rain or shine, Zoila would sit under a canopy at the church to make extra money to support her family.

“The reason we began selling tamales was because we were financially unstable, and we needed to find a way to make some money,” says Emmanuel Navarro, Zoila’s son who helps run the food truck. “My mother had the idea to start selling tamales.” 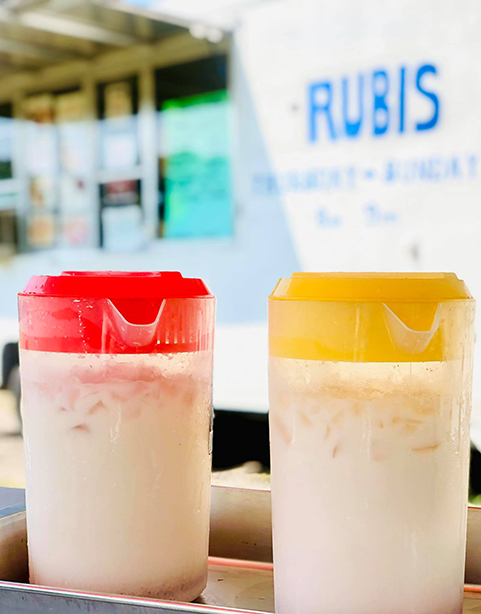 When the church eventually shut down, Zoila began selling her tamales to people in the Navarros’ neighborhood. Eventually, she earned enough to purchase a small food truck. Zoila expanded the menu to include tacos, gorditas and other traditional items from the Veracruz area of Mexico, where the family is originally from. Zoila named the truck Rubis after her youngest daughter, and she was even able to purchase a larger truck last year.

“My mother is the reason. She’s the number one, and everything is because of her. She started it all,” says Emmanuel.

Rubis’ tacos are served on fresh, homemade tortillas and can be ordered with chicken, steak asada or pastor. Other items on the menu include empanadas, tortas and quesadillas. Customers can also order sides of rice, beans and salsa.

The truck’s signature dish are the tamales that Zoila has been making for years. The tamales can take a full day for the Navarros to prepare, from preparing the masa dough to steaming each batch for three hours. Rubis has four different fillings for its tamales: chicken, pork, roasted beef with potatoes and cheese with jalapeños. All of Rubis’ food is homemade. 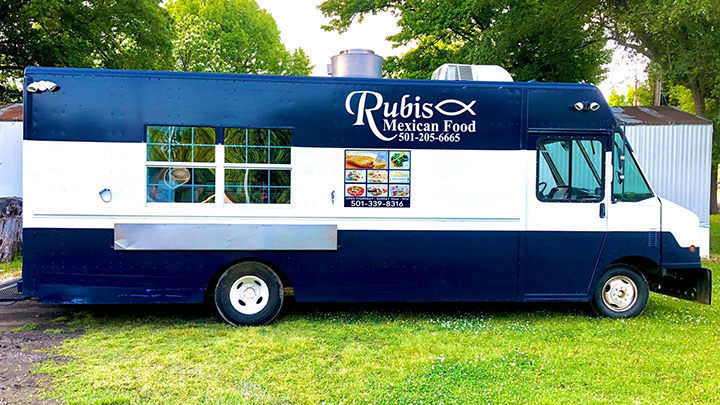 “We make everything from scratch,” says Emmanuel. “It keeps everything fresh. When you order your food we start making it then, and we’ll have it out to you in about six minutes.”

Rubis also offers specialty drinks depending on the season. In the winter months Rubis makes atole, a warm drink made of masa that predates both the Aztec and the Mayan civilizations, according to Emmanuel. In the warmer months Rubis serves horchata, a sweet rice and cinnamon drink, and jamaica, which is an iced hibiscus tea.

Customers can even get Rubis’ tacos and tamales catered for events.