During May, your favorite culinary duo has been getting their tacos on at some of the best restaurants in Arkansas. This week, AY About You Publisher Heather Baker and KARK host DJ Williams are rolling up at Cantina Laredo in midtown Little Rock for a bite to eat. 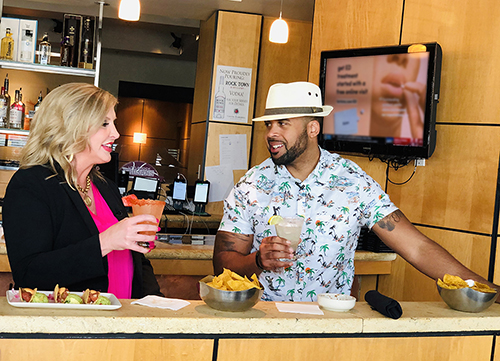 Cantina Laredo has made its name delivering authentic Mexican food – from their carne asada to delicious fajitas to mouthwatering burritos. But we’re all about the tacos this month! 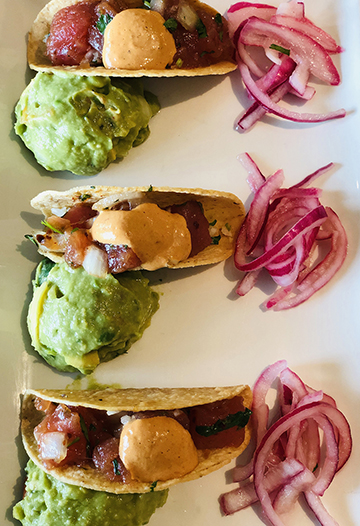 But before Baker and Williams get to the tacos, they make a pit stop at the bar. You can’t eat tacos without some tasty drinks! For Baker, she is sipping on the Tajin Watermelon Rita, which features Hornitos Silver Tequila, Solerno Blood Orange Liqueur, triple sec, Monin Cucumber, jalapeño, agave nectar, muddled watermelon, fresh lime juice and Tajín. Williams also gets a margarita, opting for the pineapple infused drink. 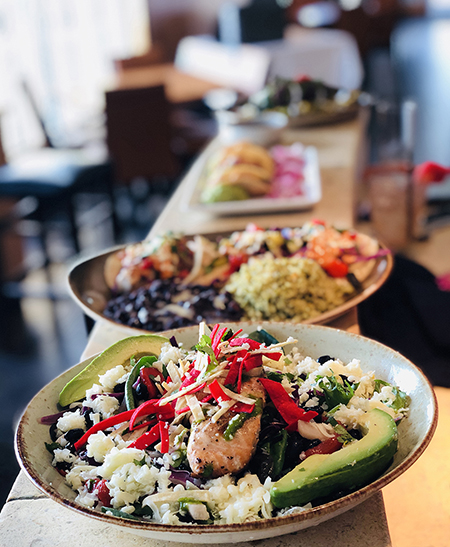 Once they get their drinks and appetizers, it’s on to the main event! Owner and general manager Chris Lane sends out a selection of his best offerings. Baker and Williams get plates of camaron poblano asada, mahi mahi mini tacos and fish tacos. 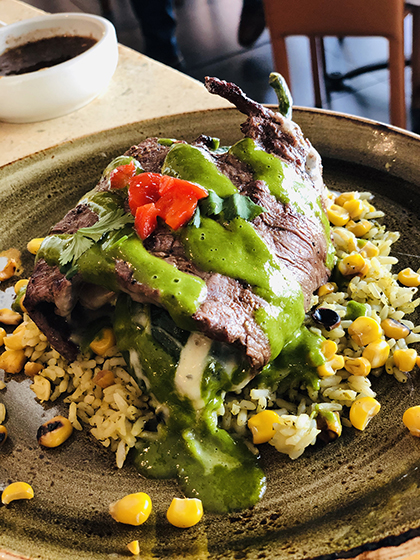 Looking at (and tasting) the mahi mahi tacos, both Baker and Williams are immediately impressed.  “This is amazing. It’s just busting with flavor,” Baker says.

“One thing you’re going to notice here is how colorful the presentation is. It just looks beautiful and smells incredible,” Williams says. 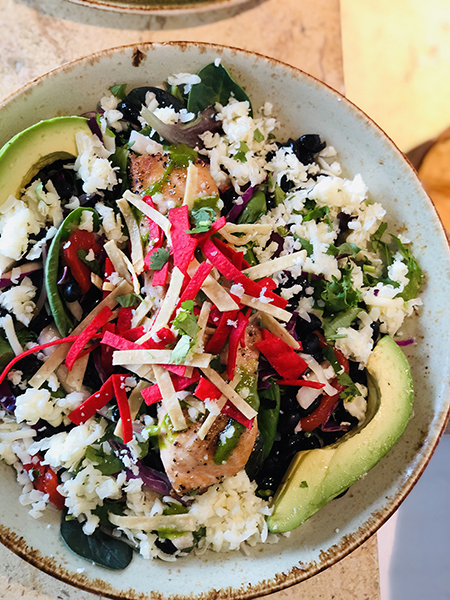 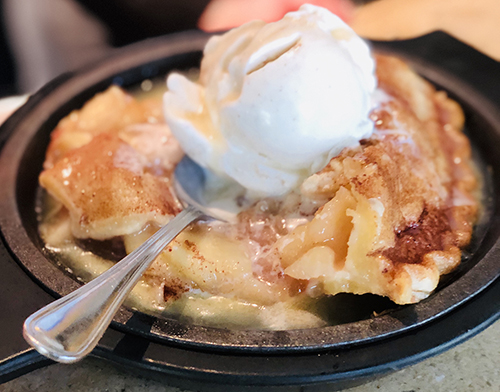 Even with all these delicious tacos, they can’t escape without trying some dessert. The good folks at Cantina Laredo whipped up a Mexican apple pie, which has Mexican brandy butter and cinnamon butter. “It smells unreal,” Williams says.

How did Cantina Laredo rate for Baker and Williams? It got top marks! 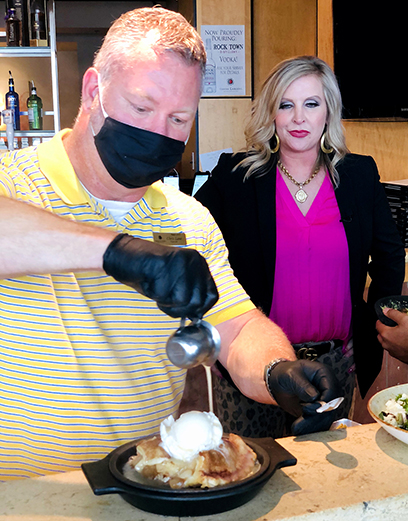 “We started off with drinks, we had the apps, we had the tacos,” he says. “They have an incredible menu here at Cantina Laredo.”

Now, you’ll have to wait until next week to find out where Baker and Williams head next.

READ MORE: The Taco The Town