Tan France to Speak at the University of Arkansas in February 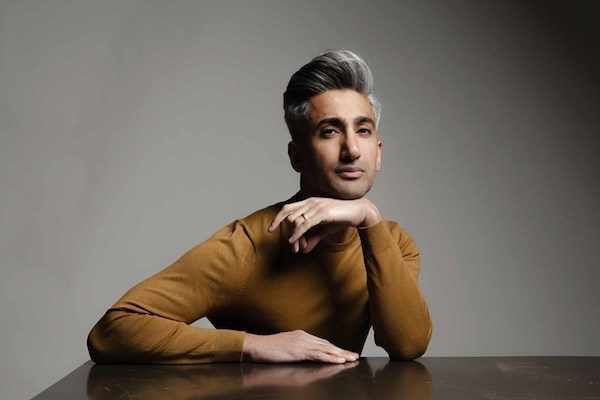 Tan France to Speak at the University of Arkansas in February

Tan France, fashion designer, author and television personality – most known for starring on Queer Eye, a Netflix original – will appear at the University of Arkansas in February. The moderated Q&A is part of the Distinguished Lecture Committee’s series.

More about France, from his bio in the UA news release:

“As the successful fashion designer and witty wardrobe wiz Tan France leads the charge in the fashion department on the Emmy-winning makeover hit and Netflix reboot, Queer Eye. One makeover at a time, France showcases how the experience is so much more than just new clothes; it’s about real-life issues, changes and acceptance on all sides. Following the global success of Queer Eye, France released his New York Times bestselling memoir, Naturally Tan, which reveals what it was like to grow up gay in a traditional South Asian family, as one of the few people of color in South Yorkshire, England. France also released the first season of his viral YouTube series, Dressing Funny, which features him making over his celebrity friends, including Tina Fey, Amy Poehler, Nick Kroll, Miranda Sings, Pete Davidson and John Mulaney. He also co-hosts a Netflix competition series Next in Fashion and a MasterClass Style for Everyone. He is the host of the Queer Icons podcast and has a gender-neutral clothing line, ‘Was Him.’”

This public and free event will be Wednesday, Feb. 9 at the Faulkner Performing Arts Center at 7 p.m. Tickets are needed for reservation, and face coverings will be required for all attendees.

Reservations are now open and can be reserved online.

READ MORE: Ballet Arkansas to Unveil ‘Coppélia and the Toymaker’ in February