A Taste of the South: Heather Baker and Carmen Rose Feast at Cypress Social

There’s nothing like the thrill of experiencing a new restaurant and tasting its food for the first time. That’s especially true for outstanding restaurants like Cypress Social.

Just opened this summer, Cypress Social is the hottest new spot in Central Arkansas. Opened in the former Cock of the Walk building in North Little Rock, Cypress Social is a wholly unique restaurant with unique Southern-inspired cuisine.

That’s perfect for the next AY Bucket List tour, which is focusing on Southern plates. 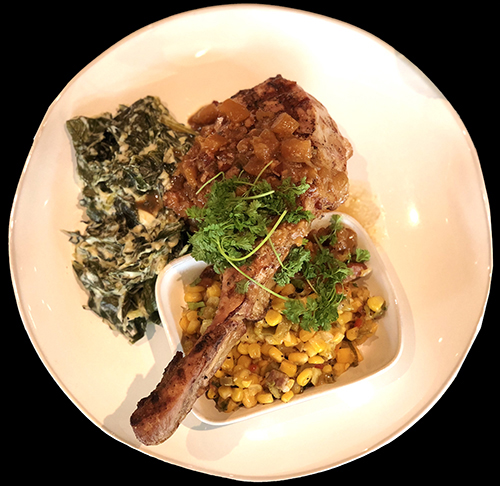 AY Publisher Heather Baker and KARK host Carmen Rose are heading to Cypress Social to get a taste of what’s going on in North Little Rock and try out the restaurant’s singular food. Before heading in, Baker compliments the restaurant team, led by Jim Keet, on their “amazing job” renovating the location.

“I’m ready for it. I’ve heard a lot of things about Cypress Social. We’ve got to go in and see what’s on the menu,” Rose says. 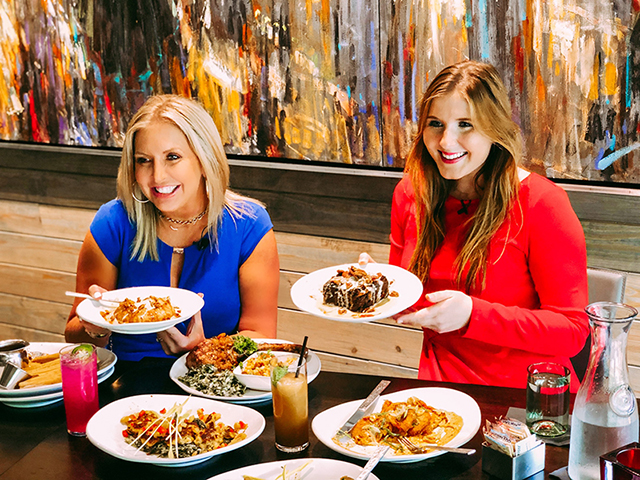 Cypress Social executive chef Steve Binotti is preparing a feast for the Bucket List duo. The highlights of the meal will be the restaurant’s shrimp and grits, the Delta-style tamales and the redfish Pontchartrain. 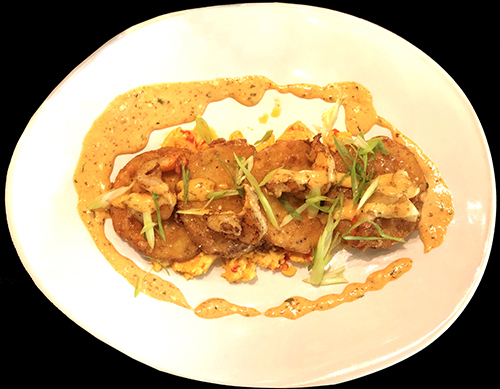 For Binotti, the Cypress Social offers a different take than many have likely had. “They’re simmered in a seasoned tamale broth, and they’re my favorite dish on the menu,” he says.

As for the redfish Pontchartrain, it’s the most popular entrée on the menu, Binotti says. The redfish is blackened and served with shrimp, crab, mushrooms, bell peppers, onions and celery on a bed of rice. 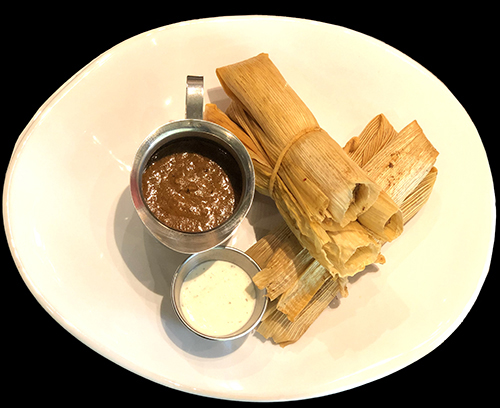 Once all the dishes are laid out, both Baker and Rose are blown away with the mere appearance of the food.

“I am overwhelmed with all this Southern goodness,” Baker says.

“The cocktails look = fabulous. Everything is so fancy, but does it taste good?” Rose asks. 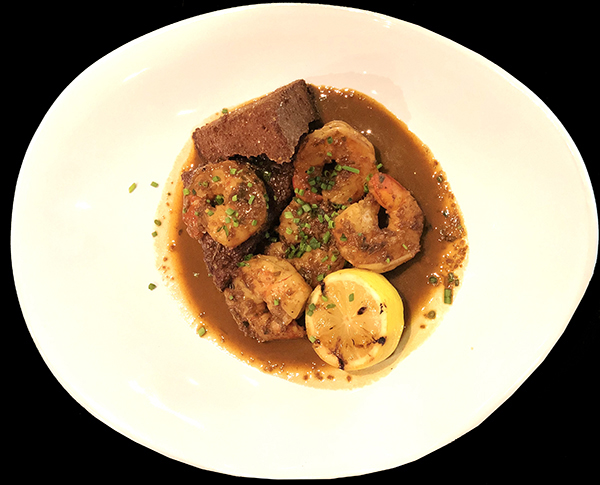 “I already know it tastes good because I’ve already been here, Baker says. “These are not my momma’s grits. This is shrimp and grits. They’ve got tamales. They’ have my favorite – the fried green tomatoes with pimento cheese and shrimp.”

With nothing left to discuss, Baker and Rose dive into the food, taking bites of the restaurant’s many Southern dishes. Needless to say, it’s a hit with both. 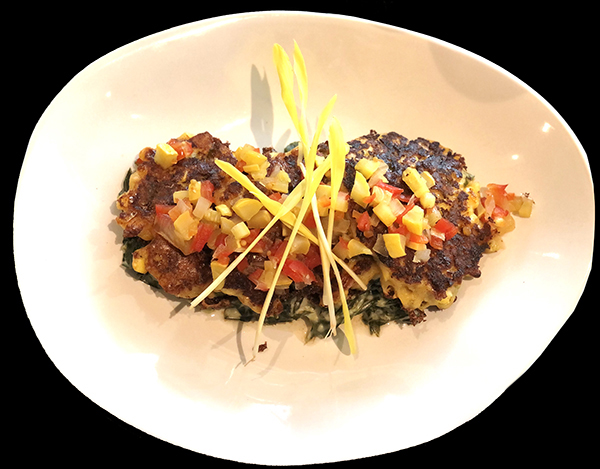 “This is Southern food at its finest. Huge portions,” Baker says.

Pointing to the redfish Pontchartrain, Rose marvels at the amount of food in the dish. “Check out all this fish. Literally, we just went out to Lake Pontchartrain. We have sausage in here, we have shrimp,” she says. 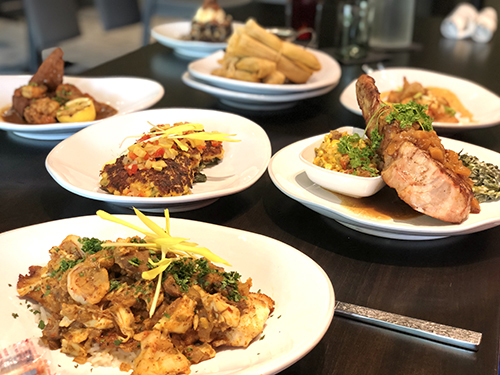 Baker gives the restaurant a robust recommendation. “You need to get over here and get your reservation,” she says.

Don’t forget to tune in next week to see where Baker and Rose head next on the AY Southern Plates Bucket List.