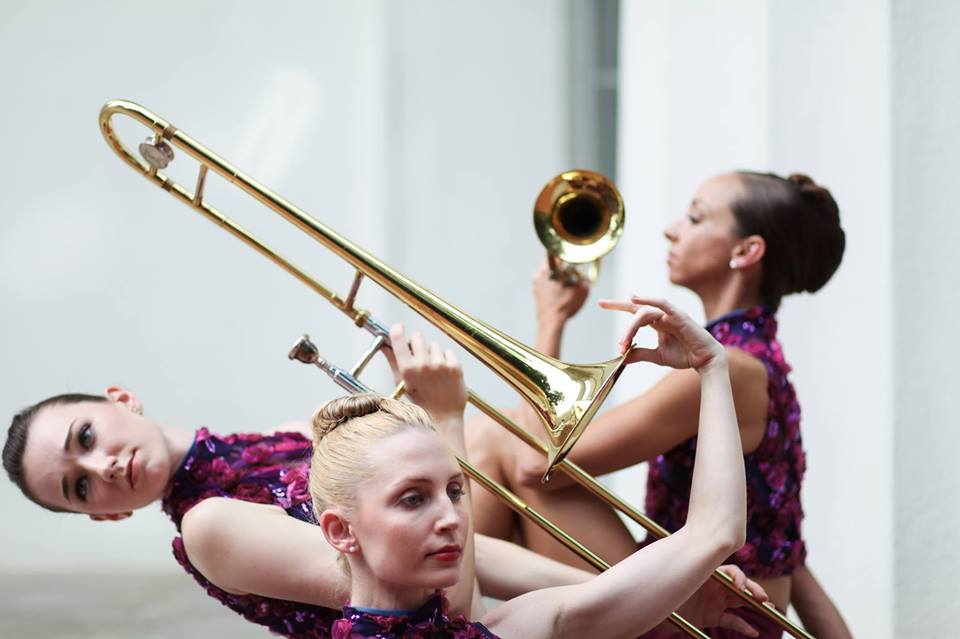 Growing up, the holiday season was synonymous with drama. No, not because of family shenanigans at the Christmas dinner table, but because whether it was playing a pilgrim in the annual Thanksgiving play (everyone wanted to be the turkey, which I never quite understood) or getting dressed up to see the Nutcracker, the winter months were full of auditoriums, stage lights, costumes and magic. This year, usher your kids into the dramatic spirit by taking in one—or all—of these kid-friendly performances coming to Central Arkansas stages.

November 10-12, Ballet Arkansas will make its debut at Pulaski Tech’s brand new Center for Humanities and Arts with a double billing, starting with Big Bands & Ballet on November 10th and 11th at 7:00 p.m. and November 12th for a matinee at 2 p.m. This “mixed bill” of music and dance features combination of classics, a tribute to the big band greats of the 1930s and a Little Rock world premiere of a new work by artistic director Mark Fothergill. The afternoon of Saturday, November 11 marks the start of Ballet Arkansas’s new Children’s Series, an immersive experience that combines dance with storytelling, taking place during Saturday matinees this season. Their inaugural performance, taking place at 2 p.m., will be a comedic retelling of the classic and beloved tale Peter and the Wolf, with Prokofiev’s original score. Tickets for these performances range from $20 to $35; for more information, please visit CHARTS at Pulaski Tech.

Also on November 12, the first major theatrical production of the season at the University of Central Arkansas’s Reynolds Performance Hall in Conway brings one of the greatest classic films of all time to the stage with the touring company of The Wizard of Oz. We’ve been told that this song-filled celebration of the 1939 film will even have flying monkeys! Just a few days later, on November 16, another family classic comes to the stage with A Charlie Brown Christmas (which for some reason has come to be associated—at least for me—with Thanksgiving, perhaps because it usually starts showing on television in November). The 80-minute production features the full, original Vince Guaraldi score, and will be followed by a special concert of Christmas music performed by the cast. Arrive with your pipes warmed up, because sing-alongs will be encouraged! That show takes place at 7:30 p.m. Tickets for these shows range from $27 to $40; for more information, please visit Reynolds Performance Hall.