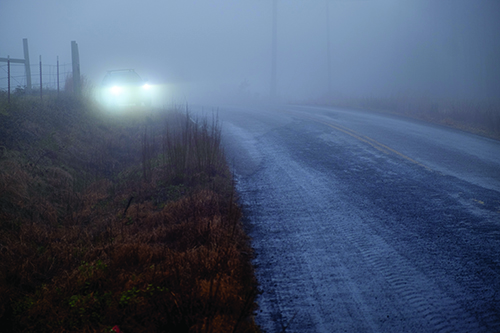 Editor’s note: The following is an excerpt from Janie Jones’ new book, The Arkansas Hitchhike Killer. The true-crime drama was released on March 1 and is available on many platforms, including Amazon, Walmart and Target.

Death, in all forms and species, was a part of life when Red Hall was growing up on his father’s farm in Happy Valley. Hog killing time was a cause for celebration. Taking place after the year’s first cold spell, neighbors got together and had a high ol’ time socializing at the expense of the hog. After slaughtering the animal, they dunked it in a fifty-gallon wash pot filled with scalding water, making it easier to remove the hair. Then they used ropes and pulleys attached to a strong tree limb to hoist the animal by its hooves. One of the men took a knife, split the hog open, and eviscerated it. Nothing was thrown away, not even the bladder, which became an inflated balloon for the children to toss back and forth. Red was usually in the midst of all the fun. His daddy was the man who actually killed the hog, shooting it right between the eyes and then slitting its throat.

The children were accustomed to the day-to-day chore of providing meat for the family. Most did not escalate to the killing of their fellow human beings. But one did, and this is his story.

To the outside world, Samuel Jerome Hall was a well-respected man of the cloth, devoted to following the Good Book. That he was a stern disciplinarian with his children was just another way he lived by the Word of God. But his pious mien disguised a sadistic, foul-tempered side that only his family saw. His brother, John Phillip Hall, was the exact opposite; he earned the love and respect of his wife and children with his kind and gentle nature. One of John’s daughters, Connie, said her “Uncle Sam was meaner than a junkyard dog,” and she recalled an incident she witnessed as a child that caused her to look upon her uncle as “a preacher with horns. Diablo,” she said.

John Hall owned a farm with bottomland, and on one occasion when Sam and his family had come over to help in the fields, Red said something that enraged his father. 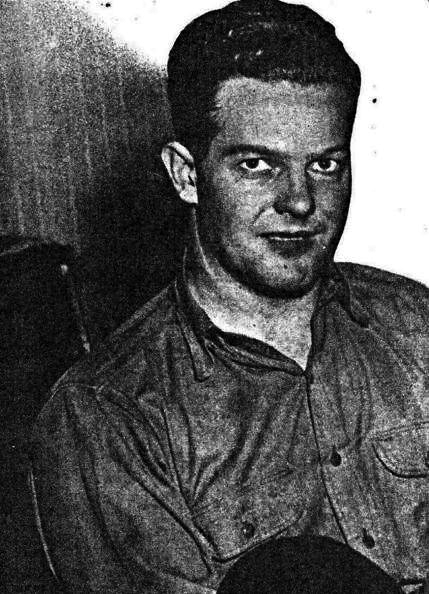 “I saw him beat that poor little boy with a cotton stalk, branches and all,” Connie recalled. “Beat him something terrible. Like an animal. I’d never seen anyone do that. I guess Red was about ten or twelve years old.”

Sam Hall’s family was, indeed, a troubled one. His wife, Eva, was a mouse, unable to talk back to her overbearing, demanding husband. Her father and mother were cousins, and some of Eva’s siblings had mental problems; one brother seldom had a conversation with anyone but himself, another was considered a moron, and a third took off as a hobo, and it was discovered later that he had been killed.

Sam and Eva’s first child, Lucy, was born in 1914 and was mentally disabled. Her siblings, except for Red, were normal, and for that matter, Red was healthy, aside from a bout of typhoid fever when he was around four years old. He grew to be a strapping young fellow and was the only one in the household who would stand up and talk back to his father. It was difficult to say which one had the bigger ego. The father recognized himself in Red, and Red could see himself in his father, and neither one liked what he saw. Though Sam was hard on his entire family, he unleashed his wrath upon Red with greater frequency and with more ferocity. Della Fogerty, an acquaintance of Red’s, put forth the idea that Preacher Sam saw his son’s red hair as a sign of heresy and betrayal. Was not Judas red-haired? Whatever the reason for Sam’s intolerance toward his own progeny will never be known, but it should come as no surprise that the little boy slipped away into the woods as often as he could, sometimes traveling around the entire county. But his father chased after him and dragged him back home, an inconvenience that riled the man to no end.

Later, while still just barely a teenager, Red started staying away for longer intervals, wandering even farther astray to other states. At the age of fourteen, he journeyed to Topeka, Kansas, where he cut corn to make a little money. Shortly before that, however, he sustained a head injury in a farming accident. While bailing hay, a pole slipped over and struck him on the head. He was unconscious for an hour or so, and he was sick and nervous and not himself for several days after the injury. It was two or three weeks before he recovered completely. Some people said he was never himself again.

Several schools were in close proximity to Happy Valley; Union Gap, Cadron Gap, Cadron Valley, and Marcus Hill. Most of them consolidated with the Enola school system in the late 1930s, but Red had moved on by then. He’d gone to school regularly enough to be promoted from the eighth grade to the ninth but dropped out in early 1937 when he couldn’t refuse the beckoning call of the open road. This was at a time when hobos were a familiar sight along the American backroads. They were mostly honest men who hopped trains in search of employment, and they drew a distinction between themselves and tramps. Hobos worked for their meals. Tramps didn’t. The public, however, sometimes used the terms interchangeably, especially in rural households without men. Farm women often needed help with the hard labor in the fields, but when only a screened door separated them from a scruffy-looking stranger, the ladies were suspicious and turned the itinerant away. They gave little thought to the possibility that the hobos themselves might become victims of foul play. In one year alone, 6,500 were killed in the United States. Even after the Depression, men still rode the rails, but the increased use of cars and trucks signaled a decline in travel by train. Rovers such as Red adapted. He found hitching rides to his liking. He seemed to come by it naturally.

When school let out in the summer of ’38, two other Faulkner County boys, 16-year-old Jackie Anthony and his cousin, Johnny, decided to go hitchhiking, too, only they had a particular destination in mind. They had heard about guys going to Detroit and getting good jobs in the auto industry there. The problem was their age. The factories weren’t hiring workers as young as they were. The boys didn’t want to return to Arkansas, and after a short discussion, they opted to hitchhike to California.

“We got to Okmulgee, Oklahoma,” Jackie recalled. “A branch ran under a nice bridge right there in town next to a big grocery store. We got a job there and made forty cents a day apiece. It kept food in our bellies. We slept under that bridge, and you’d be surprised at what a good bed that was. We were helping them clean up at the store one Friday evening, getting ready for the weekend. We worked all day, and they gave us a dollar apiece, so now we’re in the money. We were sitting there in the early evening — it was still light — and we had just finished our meal when we saw a guy coming down the street. Now, Red Hall ran — he didn’t walk — he ran left-handed. In other words, he traveled sideways, the left part of his body first, and he was running, so the first thing Johnny and I thought was that maybe he had stolen something and the law was after him. He came up to us, recognized us, and said, ‘Tell me something. Do you boys have any money?’ We told him, ‘No, no.’ He had nothing else to say and took off, left foot first, the way he went.”

1938 was an important year for Red. It was during this time that two momentous events occurred in his life. He met his first wife, and according to him, he committed his first eleven murders. 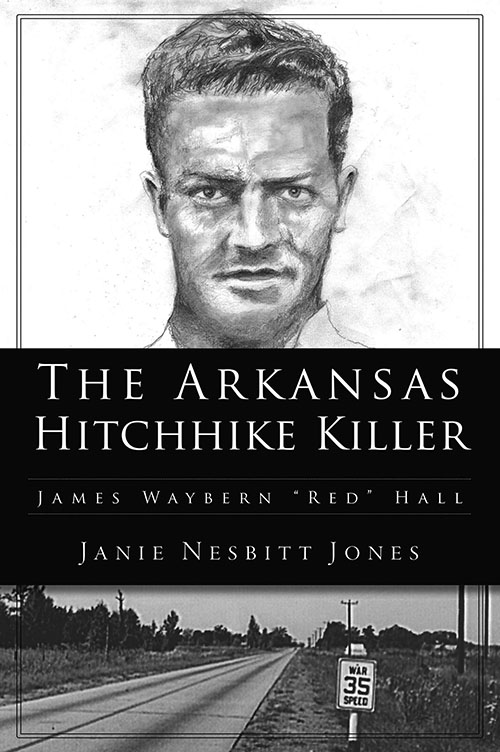