The Flavors of Arkansas: State Fair Favorites That Stand the Test of Time 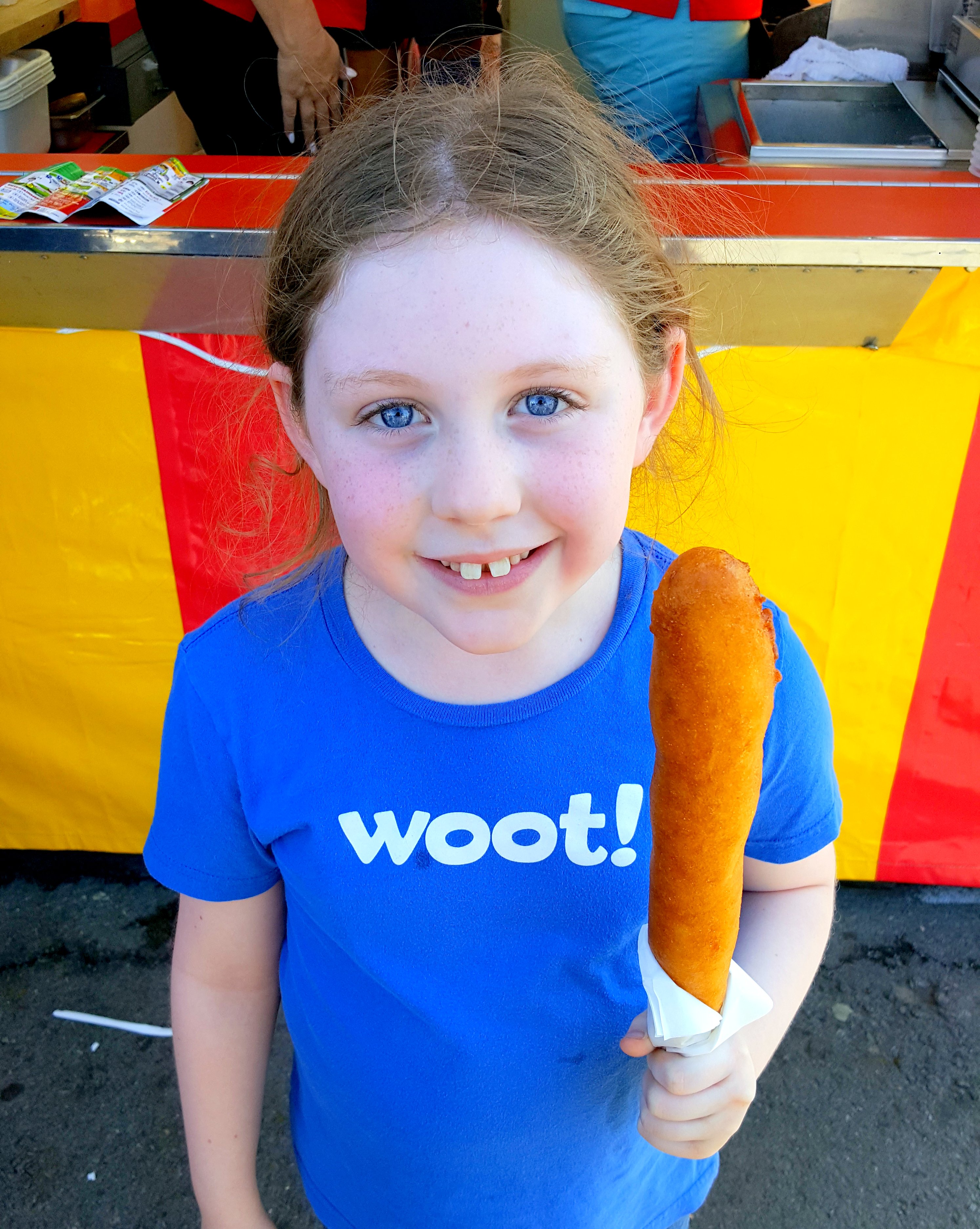 Fairs and exhibitions happen every year in every state across the nation – and they all have flavors of their own. For instance, the Minnesota State Fair is known for its butter sculptures, while the State Fair of Texas has gained much renown for its most unusual and best-tasting fried foods competitions. The State Fair of Louisiana celebrates boudin and wild game, and even the Alaska State Fair shows off with fried fish and enormous vegetables grown during its extraordinarily long days of summer.

FRUIT PUNCH. The refreshing fruit beverage is still made using a recipe very close to that offered back in the 19th century, always available at the fairgrounds’ Big Show Diner, with a proprietary blend that includes fresh strawberries and pineapple juice, among other ingredients.

FRIED BOLOGNA SANDWICHES. Petit Jean Meats offers a diner that serves breakfast and lunch at the south end of the midway, and this sandwich is the star – a thick slice of Petit Jean bologna fried and served up on white bread. It comes plain or dressed with your choice of lettuce, onion, tomato and pickle.

LETHA’S FRIED PIES. The Northwest Arkansas powerhouse is represented on the fairgrounds with apricot, apple, peach, chocolate and coconut fried pies offered at many of the concessions around the site.

FRIED PICKLES. Bernell Austin’s creation is celebrated in so many ways across the fairgrounds, with different vendors offering their versions, ranging from thin flash-fried slices to whole cornmeal-ensconced pickles on a stick. Whether you get yours as beer-battered chunks, flour-drizzled spears or whatever new variety comes out this year, you’re paying heed to a tradition and an original Arkansas food.

HILAND MILK PRODUCTS. The cheapest tasty beverage you’ll find at the fair is chocolate or plain milk from the Hiland stand, and it’s always ice cold. If the weather is warm, go even colder with a frosty treat such as an ice cream bar or sandwich from this local producer.

FRIED CHICKEN GIZZARDS. Soul food favorites abound at the fair, with sweet potatoes, greens with ham and even pork rinds available. But it’s these classic gas station-worthy gizzards that are truly an Arkansas fair product.

PAIZI’S GYROS. Amongst the regulars at the fair’s food court, you’ll find the trailer for this Fort Smith family mainstay, which has appeared at the Arkansas State Fair for decades. Eschew the fried food for fresh vegetables and grilled meats served in salads or on pitas with tzatziki sauce.

ELVE’S PEANUT PATTIES. Straight out of Texarkana (on the Arkansas side), this classic sugary peanut treat comes in crumbles, circular patties and even a large Arkansas-shaped variety. Good for snacking, great for taking home with you when you head out.

RANDY’S SUPERDOG. The only non-Arkansas operation on this list, the folks with Randy’s only operate at Florida events – except this yearly visit to the Arkansas State Fair. Meter-long corn dog, anyone?

CHEESE DIP. You can’t have an Arkansas State Fair without this now-famous emulsion of cheese and spices. The variety offered at the Big Show Diner is rumored to be the same as the original Donnelly family recipe, though other versions are available from concessionaires. This dip is not to be confused with nacho cheese sauce, which is unspiced and thicker.