The Forthright Foodie: Get to Know ‘The Mighty Rib’ Himself, Kevin Shalin 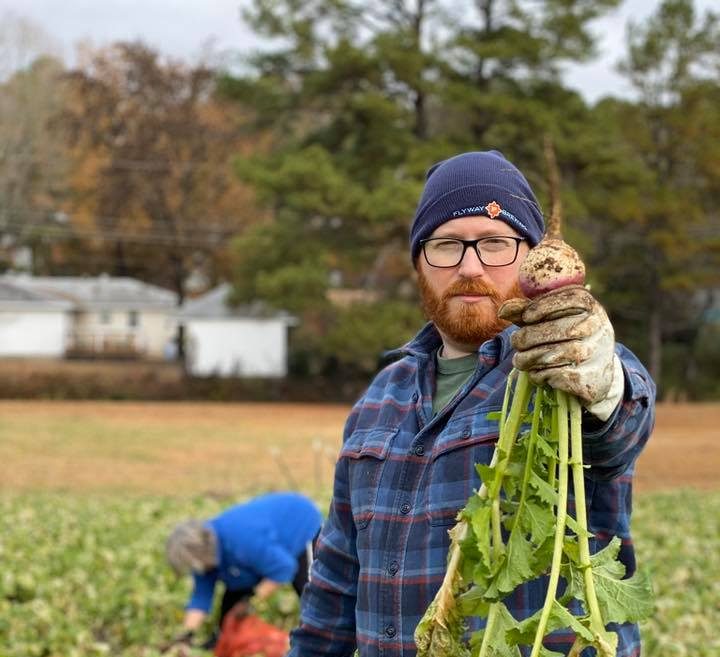 You might say that food blogger and AY About You Food Editor Kevin Shalin went from high school teacher with his master’s in industrial technology to Ph.D. in eating. Shalin is the pen and face behind The Mighty Rib, a wildly popular food blog where he doesn’t accept advertising to maintain his objectivity and outstanding name.

Shalin’s earliest published works were as a sports writer, so he had the chops as a writer; and he loves food, so that clearly gave him all the street cred he needed.

“I sat in front of my computer and called it The Mighty Rib because I had eaten a damn good rib in Kansas City (at what is now known as Joe’s Kansas City Bar-B-Q). I would write every single day. I flexed my writing muscle every day. Occasionally, my wife [and others] would read it. I had a small following.

“People think because something is on the internet that it is going to explode. Most people fizzle out after four to five months.”

When he and his wife, a medical resident, moved to Boston to further her education, he continued to write. But when they got word that Little Rock was her next stop in her medical pilgrimage, “I thought it was all over for me,” he says. “I didn’t think I would find enough [content] to keep me busy.” Boy was he wrong. He is one of the area’s public relations jewels and good will ambassadors.

So what does a food blogger eat? Does he eat like royalty every day? Does he pay for this food?

Shalin likes to say, “The food I love has really changed. I love fried catfish now (when he once did not). Biscuits and gravy is something I really love. (Houston, his hometown, isn’t a city brimming with biscuits and gravy. Poor souls.) Pimento cheese is frowned upon in Texas,” but Shalin loves the pimento cheese at Boulevard Bread, Capital Bar & Grill and The Root. Boulevard Bread does its in a skillet.

Shalin is a rarity in that he doesn’t accept advertising and isn’t in it for gratis meals. He pays for everything he orders, but this being a small town, he might get comped an appetizer or dessert from time to time, which he doesn’t turn down, but he makes it his goal to tip the server really well. Shalin is an advocate for the service industry and reminds his followers weekly to tip well and give compliments to the staff both privately and publicly on social media.

How does he stay slim? The truth is: He orders a lot, but he eats little. He gets enough to try it to savor the flavors but doesn’t overeat.

“I order several things, and if it doesn’t blow me away, I stop eating,” he says. “In fact, I stop eating either way. I want to maintain my health.” People often marvel at the plates of onion rings and fries that you’ll see on his social media. Shalin quips, “I eat one onion ring and a couple of bites of the burger” when he is working.

Shalin’s readership, which Facebook analytics tells us reaches almost half a million hits IN A MONTH on his posts, is driven by both his humility and candor. He doesn’t sugarcoat his reviews (though he loves sugar too); in fact, he wants to be honest to help the restaurants. “I am going to give my honest opinion. [Being a food blogger] doesn’t affect my honest opinion,” he says. “I owe it to my audience to tell the truth. I want to build up restaurants by telling the truth.” And clearly, he has.

You can read his delicious food travels on both the AY website and in our magazine, as well as on his social channels for The Mighty Rib. Next week, after everyone stops talking about the Hogs vs. Longhorns game, Shalin tackles the top 10 cheeseburgers for National Cheeseburger Day on Sept. 18.