The Future Of Film 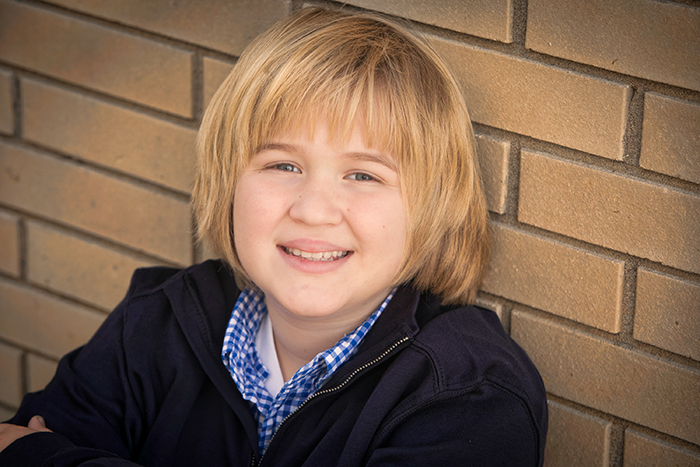 Though we may not be the thespian hotbeds of LA or New York, the state of Arkansas has a number of storied actors and actresses who have made a Natural State shaped mark on Hollywood. Academy Award winner Billy Bob Thornton is famously from Hot Springs. Rodger Bumpass, the voice of Squidward from “Spongebob Squarepants,” was born and raised in Little Rock. Academy Award-winning actress Mary Steenburgen grew up in Newport and attended Hendrix College. Joey Lauren Adams was born in North Little Rock. 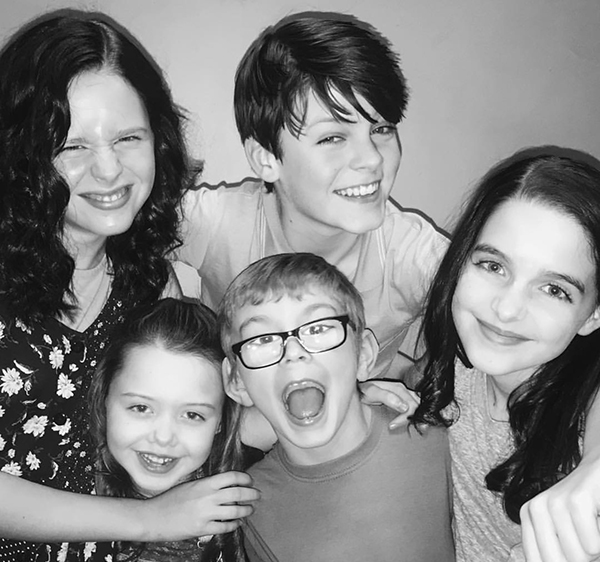 But as these staples and award winners approach the ends of their respective careers, the urge to shade one’s eyes in longing look to the horizon sets in. Who’s next? Who will fill the shoes of these Arkansas legends and the be the next famous performers from our state? 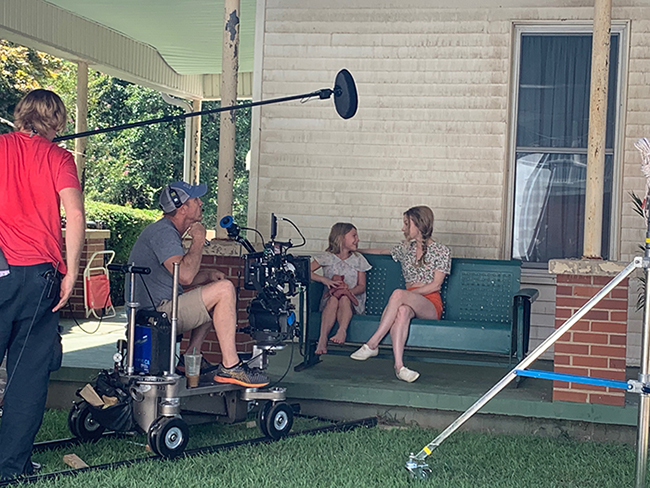 Fortunately for us, we may not have to wait for long. These young actors are making the case that the torch is ready to be passed.

Check out all of the profiles!

All in the Family: Bobby Batson