The Graduate, The Studio Theatre 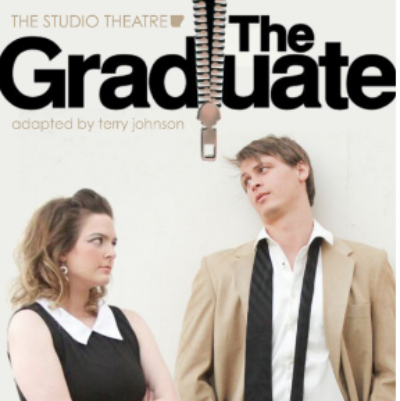 Adapted by Terry Johnson from the 1967 cult classic film starring Dustin Hoffman and Anne Bancroft, The Studio Theatre in Little Rock brings you The Graduate, April 20-30, 2017.

The film has been infused into American pop culture of the 1960s, with the popular catch phrase “Mrs. Robinson, are you trying to seduce me?” and was the inspiration of the hit song “Mrs. Robinson” by Simon & Garfunkel.

More About the Play 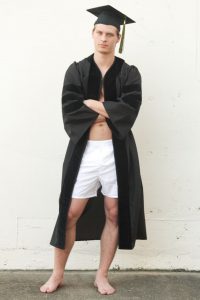 Benjamin Braddock is a confused young man. Having spent four years achieving a brilliant scholastic record, upon graduation he finds himself adrift, uncertain about his future, disconnected from his purpose, and increasingly alienated from the upper-class, suburban, “plastic” world of his parents. Fighting panic and boredom, he is deeply conflicted but ultimately willing when Mrs. Robinson, the unhappily married, alcoholic, and dangerously charismatic wife of his father’s business partner, tempts him into an affair. 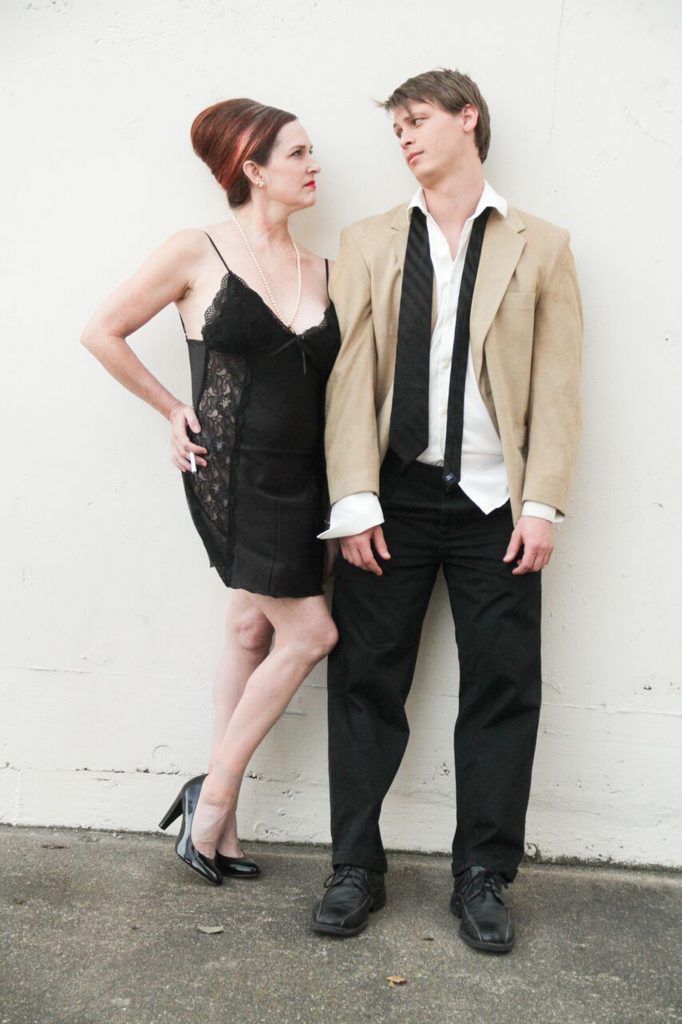 Benjamin’s tenuous existence of lazy days and stolen nights falls apart when he falls in love — with Elaine, Mrs. Robinson’s upbeat, optimistic daughter. Terry Johnson’s stage adaptation of The Graduate, based on the novel and the iconic 1967 film, is a bitterly hilarious dark comedy, full of rapid fire dialogue between fascinating and horrifying characters. This play explores family dysfunction, parental expectations, crumbling marriages, and the naive, yet disillusioned, dichotomy of youth, against the shiny backdrop of affluent Southern California in the 1960s. 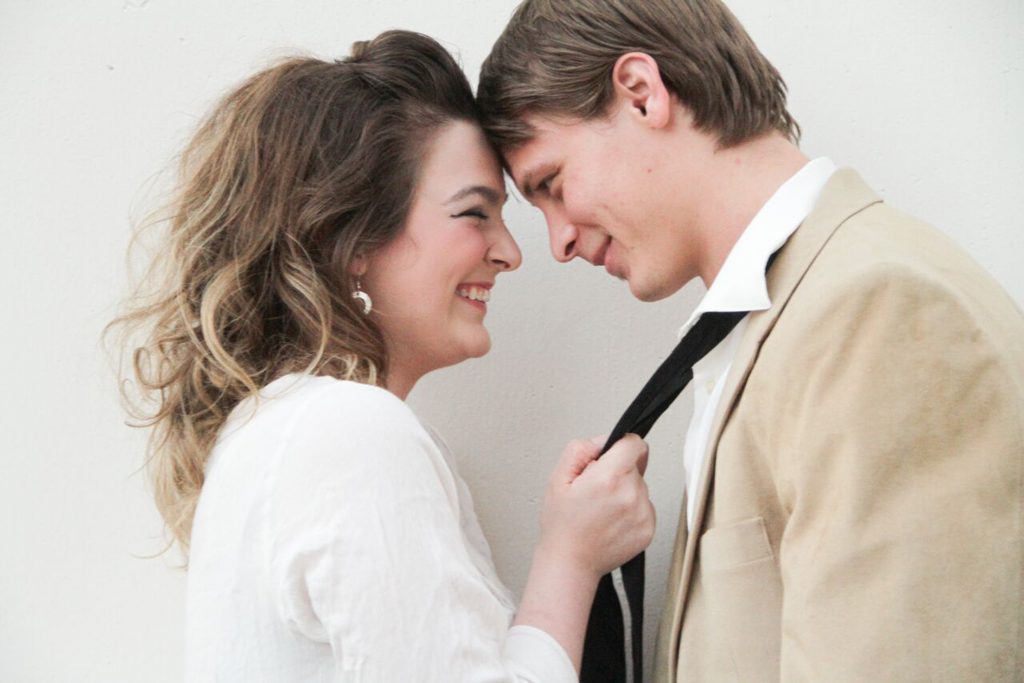 Tickets are $20.00 for general admission

There are no assigned seats at The Studio Theatre

The box office will open at 6:30pm on performance dates and the house will open approximately 20 minutes prior to curtain.

Tickets may be purchased at www.eventbrite.com.

We highly recommend that tickets be purchased in advance, as we cannot guarantee availability at the door.

The Lobby Bar is open before and after the show and during intermission.

This production is rated PG13.