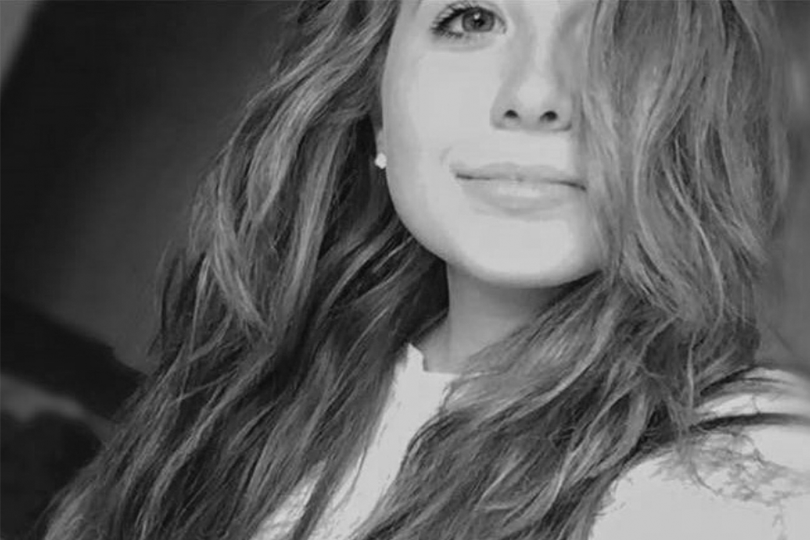 Laurie Jernigan’s voice is bright as she makes small talk on a rare sunny day in March. Like many people, she’s confining herself to her home during these opening weeks of the COVID-19 pandemic, sharing the space with her husband, her 13-year-old grandson and trying not to think about the virus possibly derailing the family’s annual trip to Florida, set for the end of May.

The beach is a spirit salve for Jernigan and, along with her steadfast faith, one of the few unweakened anchor points in her life. Few people can understand how vital such moorings are, not until they’ve buried two children, one dead at the hands of a murderer and the other from a bolt-from-the-blue health condition.

These two events have rent the seams of Jernigan’s family life since daughter Ebby Steppach disappeared into thin air in the fall of 2015, her remains found three years later in a drainage pipe at a neighborhood park, followed in 2019 by son Trevor Rossi dying suddenly from heart failure while sitting in his truck during an otherwise ordinary workday.

“There are a lot of different stages of grief that you go through; some are so personal that I will never share unless somebody is experiencing grief,” she says. “There are things you can’t share with anybody that isn’t in that situation. I’m in different stages (of grief) with different kids.”

“I do have a group that I’m friends with that will let me just call and say, ‘Let me talk,’ and they don’t have to respond. Or, they let me text and they know not to respond, not to say, ‘Oh I’m so sorry.’ They just let me say what I need to say.”

Jernigan says this same group has also come to understand and respect the times she needs to withdraw, an attribute she finds as remarkable as the occasional isolation is therapeutic.

“That is so important for me, to not have to participate in a friendship for a couple of days, just to be left alone,” she says. “And they wait. And that is huge. Not a lot of people can do that. If I were on the other end of that friendship, to not try to help somebody when I know they’re in pain, that would be tough for me. That takes a lot of love and trust, but I do have a group of friends that can do that.”

Meanwhile the investigation into Ebby’s nearly five-year-old murder is ongoing; reclassified with the 2018 discovery of her body from cold to an active investigation. It is spearheaded by Detective Tommy Hudson, who Jernigan calls a savior to the cause of justice for the slain teen.

Jernigan’s words are particularly apt in the wake of a February piece on Little Rock’s CBS affiliate THV11 in which reporter Dawn Scott revisited the case. The four-part “Unsolved” lit up Hudson’s phone, not with helpful new leads, but the raw residue of anger over the teen’s still-unresolved death. Jernigan says the vitriol was wholly misplaced.

“Tommy got a lot of really ugly phone calls,” she says. “I was just devastated when he told me, ‘You know, I’ve got very tough skin, but I’ve never been talked to like I’ve been talked to in the phone calls that I’ve had.’

That unfortunate backlash aside, Jernigan says she appreciates the continued interest by the media and the public that justice be served for her daughter.

“It makes me very happy and so grateful,” she says. “It shows me how important Ebby is and I just am so grateful for it. It shows me and my family that we have so much support and love and that it’s kind of all of us waiting for her case to be solved. That we all are waiting for that day to happen. It tells me that I’m not alone.”

READ MORE: The Book of Laurie