The Myth of Perfect 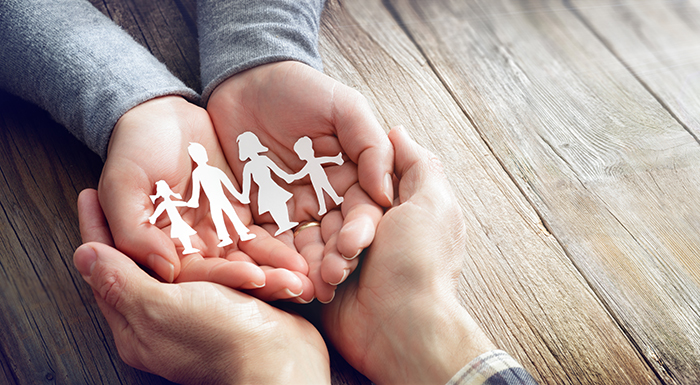 Not all unhealthy mother-child relationships stem from drugs, divorce, abuse or abandonment. Sometimes it’s a parent who, although present, doesn’t want to act like one.

Gammon says whether by viewing one’s child as a bestie instead of setting boundaries and being unpopular now and again, or being a helicopter parent who drives the child to succeed, ostensibly for their own good, such behaviors carry their own set of negative consequences.

“Mom’s not being the best role model,” she says. “In some cases, it’s, ‘Let’s go do what’s fun and let’s go shop.’ Instead of saying, ‘Hey, maybe that shirt is not the best cut for you,’ it’s, ‘Maybe we’ll both get that.’ You’re not establishing those boundaries that the kids need.

READ MORE: The Million Things She Gives Us: A Mother’s Influence