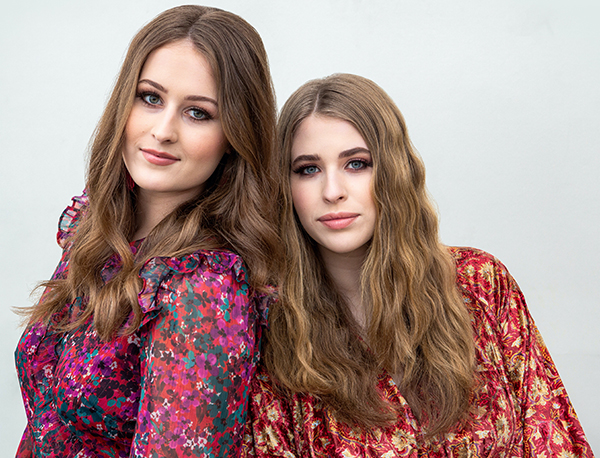 You might remember a story AY shared at the beginning of the year about two young sisters on their way to make their names known in the country music industry. The sisters, Mary-Keaton and Stella Render, have a big announcement for their fans. The Render Sisters are releasing their first self-titled EP.

Their debut EP will go live on June 3 on all streaming platforms. The collection will feature seven original songs the girls have released since the start of their music career in 2020. Mary-Keaton and Stella co-wrote most of their original songs while in Nashville with songwriter and composer Britton Cameron.

“We are super excited to share with you our very first EP which contains all of our favorite originals, and a couple of tribute covers that we have always enjoyed singing,” Stella Render says. “We hope it resonates well with all of our fans and those who have supported us along the way.”

“When there were much bigger issues at stake during the pandemic, Stella and I focused on writing songs and making new music to help create a distraction,” Mary-Keaton Render says. “We now want to share the songs we created and worked so hard on with anyone who may need some audio therapy in their life.”

Check out the Render Sisters’ EP now and don’t forget to keep up with the 2022 Arkansas Country Music Awards.