The Rise in Seasonal and Food Allergies 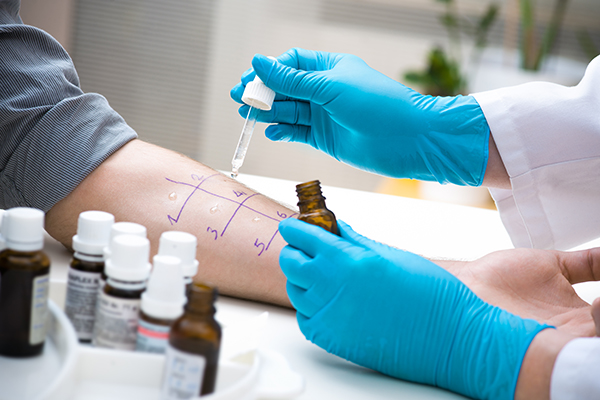 Seasonal allergies, eczema, chronic asthma, hives, insect bite reactions, anaphylaxis and food allergies: More than 50 million people in the United States deal with one or more of these allergy ailments. If you think that number is significantly higher than it used to be, you’re right. The prevalence of allergies is surging upward, with as many as 30 percent of adults and up to 40 percent of children having at least one allergy. Doctors are seeing more allergy patients than ever before. Why the rise? There are a few different theories to explain the increase.

According to Melissa Graham, M.D., of Advanced Allergy & Asthma in Little Rock, the main theory for the increase is the “hygiene hypothesis.”

“Living conditions in most of the world might be too clean,” she explains. “Kids aren’t being exposed to germs that train their immune systems to distinguish between harmless and harmful substances.” Case studies have shown kids being raised on farms develop fewers allergy symptoms because farm animals expose them to more germs — specifically endotoxin — which stimulate the immune response and decrease allergic inflammation.

Obesity also seems to be a contributing factor for more asthma cases, and vitamin D deficiency could be a factor as well. Vitamin D is essential for lung and immune system development, but kids are indoors more often these days and may have less exposure to the sun and physical activity. 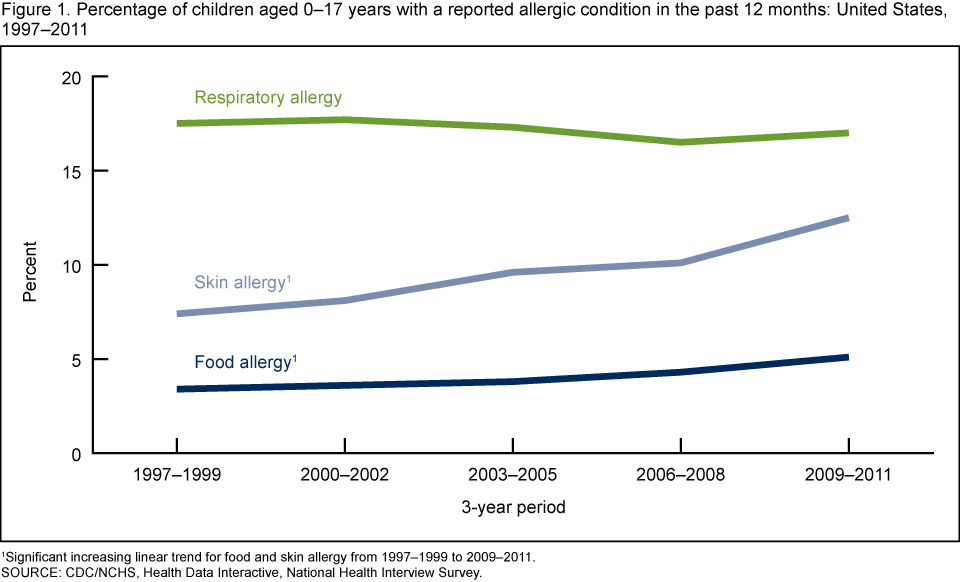 While you might hear most of your friends talking about their seasonal allergies or how bad the pollen is outside, the most common allergy culprit is actually the dust mite. It is true that Arkansas, along with other southeastern states, tends to have more allergens than other parts of the country because of its longer pollinating seasons, but the allergen that affects most people is the one that sticks around all year long. Arkansas winters aren’t as cold as many other states, which means dust mites have more opportunities to survive. The mild temperatures and humidity make an excellent breeding ground for these allergens which thrive in moisture. To lessen your exposure to dust mites, doctors recommend using zippered, allergy-proof covers for mattresses and pillows. Bedding should be washed in hot water weekly. Keep indoor humidity at less than 50 percent and remove carpet and upholstered furniture from bedrooms if allergies are an issue.

Many locals complain they never had allergy issues until they moved to the Natural State or their allergies are much worse since living here. That’s because they might have moved from an area that has longer winters, shorter pollen seasons and colder climates that kill off allergens. After moving here, new residents experience a honeymoon phase for a few years before they see symptoms. According to Eddie Shields, M.D., an allergist at Arkansas Allergy and Asthma Clinic, about a third of the population in Arkansas suffers from allergies, although they don’t know it right away.

“To develop an allergy you have to be exposed to something first,” he explains. “For example, the trees that pollinate — those are the ones that drop green and yellow pollen all over your car in March and April. Even though the pollen is bad, it’s only out there for three or four months of the year. It may take three or four years of exposure to those trees before you develop an allergy.”

Once you do develop an environmental allergy, it can manifest as a runny nose, sneezing, congestion or itchy, watery eyes. Allergy symptoms can also develop in the lower lungs resulting in asthma. That is characterized by coughing, wheezing, shortness of breath and chest tightness. The easiest thing you can do to lessen your exposure to environmental allergies is to keep windows closed. It might seem tempting to enjoy the fresh air in the spring when the weather is nice, but doctors recommend keeping windows shut in your car and at home. When you open the window you let allergens in, and then when you shut it at the end of the day you trap the allergens inside. If you’re outside and exposed to pollen, it’s recommended you shower as soon as possible to remove allergens from your skin and hair.

Food allergy is a hot topic in the United States. Researchers agree that food allergies are at an all-time high, and while no one can say for sure why, many doctors believe it might be our own doing.

“A big mistake we’ve made is not giving babies peanut butter; I’ve been saying that for 30 years,” he says. “If you want kids to not be allergic to something, the best thing is to give it to them every day and let them build a tolerance.”

Years ago, the American Academy of Pediatrics cautioned parents to avoid giving their babies peanuts until age three. Unfortunately, even though babies had been exposed in utero, after three years of no exposure to peanuts the results were explosive once peanuts were introduced. Doctors are now recommending that between four and six months of age, single foods such as fruits and vegetables and grains be added to the diet one at a time every three to five days. During the same four- to six-month window, more allergenic foods should be added. These include eggs, milk, peanuts, tree nuts, fish and shellfish. An allergist should be consulted if an infant has any allergic reactions such as moderate to severe eczema or a peanut-allergic sibling.

The good news is there are many treatments available for seasonal and food allergies and research continues to bring about new medications. Allergy shots have become more accessible and can come close to curing seasonal allergies, allergic asthma, eczema and venom allergy after three to five years of treatment. Several new biological medications are being used as well. These are injectable treatments made from antibodies and given every two to four weeks. Recently the FDA approved the first drug for peanut allergy treatment, Palforzia, made possible because of researchers from Duke University, the University of Arkansas for Medical Sciences and Arkansas Children’s.