The State of Music 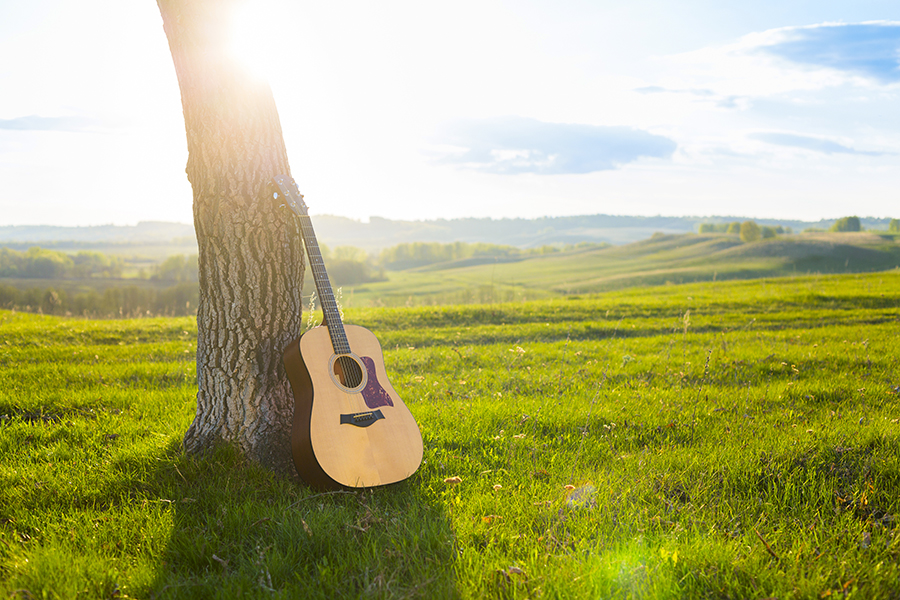 From local bars to national television, Arkansas artists make their mark
The music of Arkansas is rich and extremely diverse. From Al Green to Johnny Cash to Evanescence, the history of entertainers in the Natural State runs deep and wide. But what about the people out there in the grind right now?
Good news: The contemporary musical tapestry of our state is more diverse than ever. 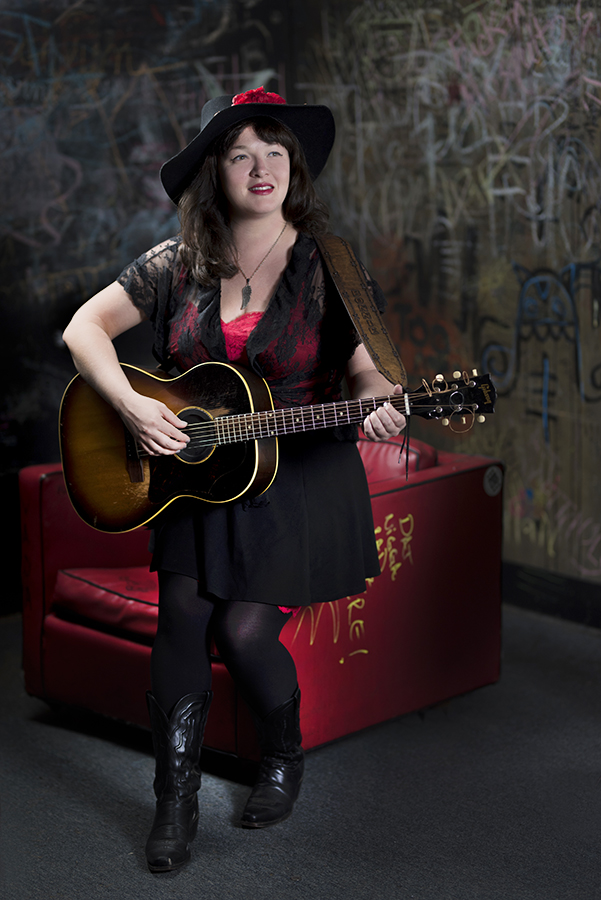 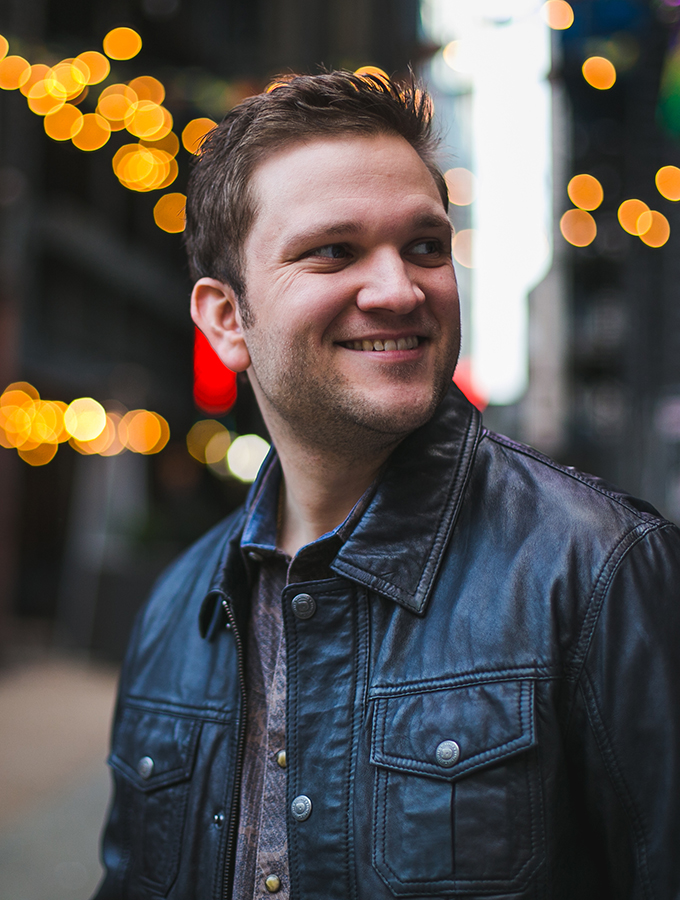 It’s hard to think of Arkansas without thinking of country music. Two names dominating that scene in our state at the moment are Bonnie Montgomery and David Adam Byrnes. Both artists are up for honors at the Arkansas Country Music Awards, hosted by Collin Raye, on June 8 at UA Little Rock. Montgomery is one of several nominees for Americana/Roots Artist of the Year and Female Vocalist of the Year, while Byrnes is duking it out with four other contenders for Country Artist of the Year along with nods in the Male Vocalist and Video of the Year categories.
“I feel honored and very supported by my home state,” says Montgomery. “Being nominated and celebrated right alongside so many other incredible musicians is the biggest award of all. Arkansas has produced some of the very best in the history of American music.”
Both singers split their time between the Natural State and other cities, but still feel the presence of home in their music. Byrnes cites fellow Arkansas native Tracy Lawrence as a major influence on his traditional country sound, but the roots of his songwriting lie in his childhood.
“Growing up in central Arkansas, I listened to Bob Robbins on KSSN [96] every morning, and looking back it’s very obvious that the more traditional sound worked for our market growing up,” he says. “Even when I see other artists from our area, we all seem to have the same influences, which is really cool. What really opened my eyes was being on a radio tour and seeing how things that are heavily listened to back home may not work in certain other markets. Regions definitely make a huge impact on what inspires an artist.”
Besides country, Arkansas boasts an impressive array of artists in genres like rock and R&B. Little Rock’s Evanescence has sold millions of albums since their breakout hit “Bring Me to Life” in 2003. They released their album Synthesis in 2017 and are touring the U.S. throughout the summer. Another rock band, Gossip, who originated in Searcy in the late 1990s, made a name for themselves, particularly in Europe, and even worked with legendary producer Rick Rubin while signed to Columbia Records. Their singer, Beth Ditto, recently played a homecoming show to a packed house at the Rev Room in Little Rock while touring in support of her solo record Fake Sugar. Grammy-winner Ne-Yo, a Camden native, has released several multi-platinum albums and worked as a songwriter with artists like Rihanna, Beyoncé and Carrie Underwood. 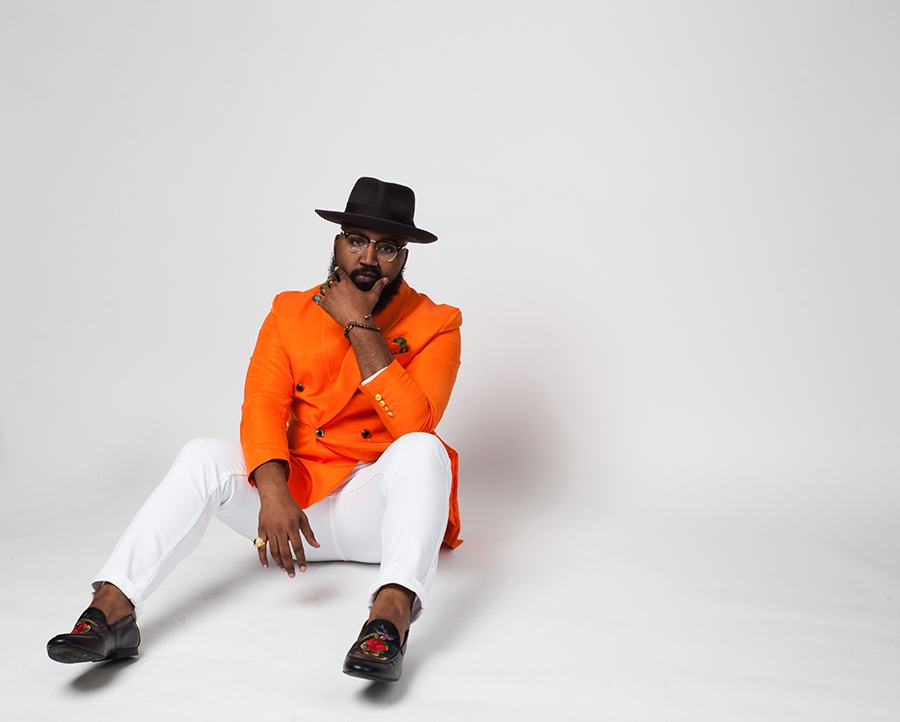 Ne-Yo’s influence can be found in a current Arkansas R&B artist — SeanFresh, of Little Rock. With an impeccable style and charismatic stage presence, he’s definitely a performer to watch. His song “Sunday Morning” is inspired by growing up in central Arkansas.
“This song is about the joys of waking up on a searing Sunday morning with the one that you love,” he says. “In this song, I compare love to my childhood moments like when my dad got me my first pair of Jordans 7 or the excitement of ultimately experiencing my first day of school at J.A. Fair [High School]. Later on, I describe having a sojourn in southwest Little Rock and conversing with friends about their relationships. Overall, this is a fun and vibrant song that exemplifies the summer vibes in Little Rock.” 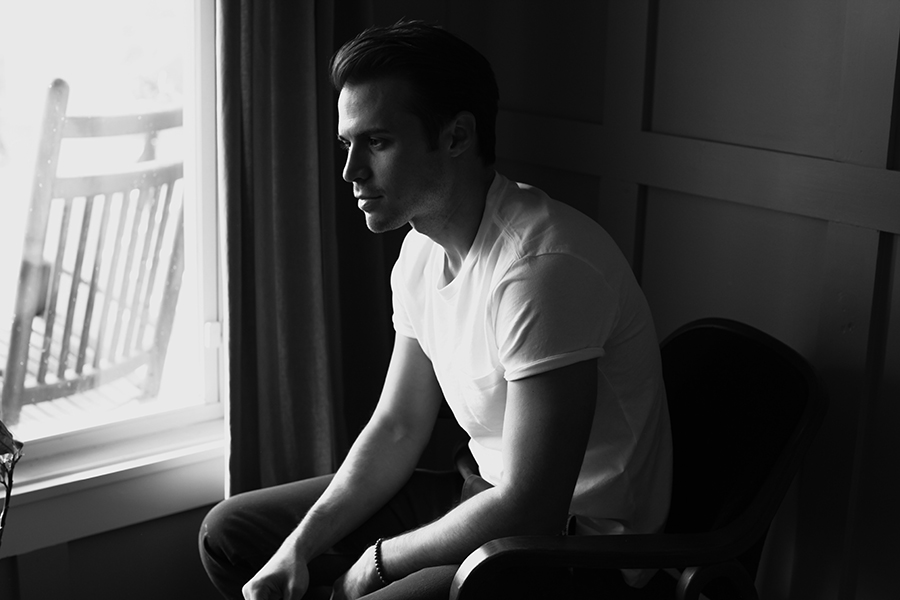 Television has launched the career of a few Arkansans. Kris Allen beat out Adam Lambert to win season eight of American Idol. He has since gone on to release several records and his hit single “Live Like We’re Dying” sold more than 1.5 million copies. While competing on the show, he found support from fellow Arkansan Mary Steenburgen, who sent Allen a handwritten note offering support when he found himself in the limelight. They have since written several songs together, including “Love in a Small Town,” which was featured in the 2014 film Valley Inn, shot in Hindsville and starring Joey Lauren Adams, David Lansbury and Natalie Canerday. They even performed the song during a pivotal scene in the movie.
Allen cut his teeth playing bars and singing in churches, but his true musical roots originated while attending Wilbur D. Mills High School. He played viola from fourth grade until graduation. The orchestra program offered a young Allen the opportunity to develop an identity as a musician.
“Orchestra is such a huge part of who I am now,” he says. “I’m so thankful that was available in central Arkansas. I wasn’t like the smartest or most athletic kid, but I knew I could play music and orchestra was my outlet. I had amazing instructors who believed in me and tried to cultivate it in me so that was a part of who I was. I played baseball and other things, but I was Kris who plays viola. So grateful that was there and still is there.”
Look for Allen hosting the American Idol summer tour this year. 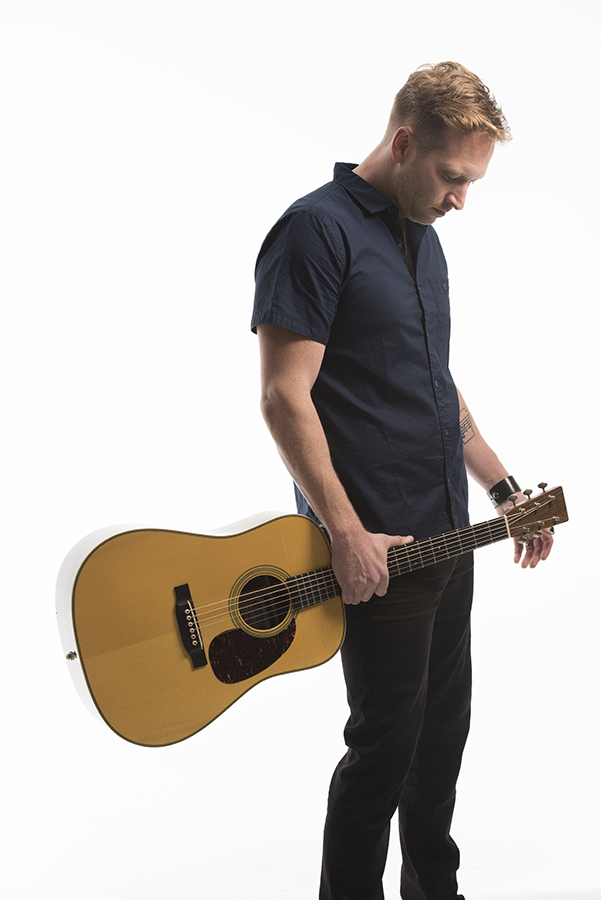 In 2015, Barrett Baber made waves as a finalist on The Voice. Known around central and northwest Arkansas bar scenes, he left a career teaching high school after getting his big break mentoring under country superstar Blake Shelton during season nine of the show.
During his tenure on The Voice, one of the producers asked him during an interview if he felt like he was at a disadvantage because he came from such a small market like Arkansas. Baber smiled and replied, “You don’t know much about Arkansas, do ya?”
He reflects on a similar experience to Allen’s concerning support from fellow Arkansans.
“There is no doubt whatsoever that I am in the position I am in — closer than I’ve ever been to breaking as a legitimate singer and songwriter — because of the people of Arkansas,” he says. “Even before I did The Voice, I always appreciated the way Arkansas got behind their own. It’s the absolute best thing about the state. We pull for other Arkansans when they are doing something cool! I’ve been and continue to be a beneficiary of that and I’ll always be grateful for that gift.”
The wide array of musical styles found across the region has affected many of the aforementioned artists.
“It’s impossible for me to fathom what my music would sound like or if it would even exist if I wasn’t from Arkansas,” Baber says. “I grew up in east Arkansas in a little town called Marion, which sits about 10 miles from Beale Street in Memphis. Growing up in the Delta so close to such an iconic music city really shaped me musically as a teenager and young adult. That area of the state is such a melting pot of musical genres, from blues to R&B to soul and rock, and there’s no doubt all of those genres are a part of the music I create now.”
Montgomery, who finds inspiration in everyone from Cash to Ditto, feels her role and that of other Arkansas musicians is to pick up the torch and continue this amazing legacy.
“The music of Arkansas is all around us and as people from a state with such incredible legacy, we should celebrate it,” she says. “When I go to Europe and perform, the fans are blown away with the talent, grit, soul and sound of what we do. But to us at home, we’re used to the virtuosos, the cadence, the groove. What we’re used to just happens to be world-class and universal.”