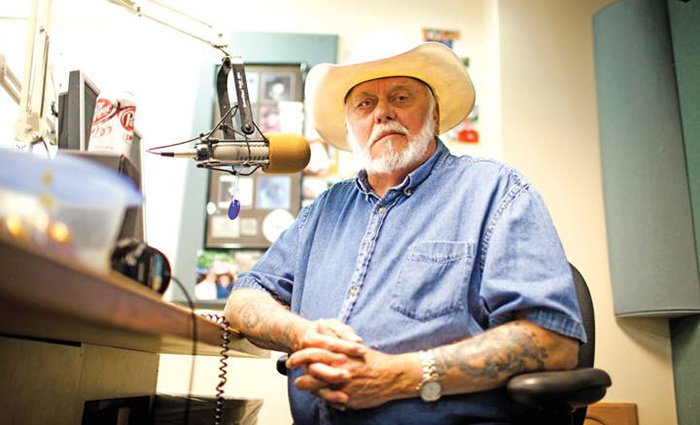 So goes a stanza from “Flies in the Butter” by The Judds, a wistful tune of lost innocence and fleeting youth. It’s a deeper cut by the duo in more ways than one, recalling to memory happy experiences that faded too fast. 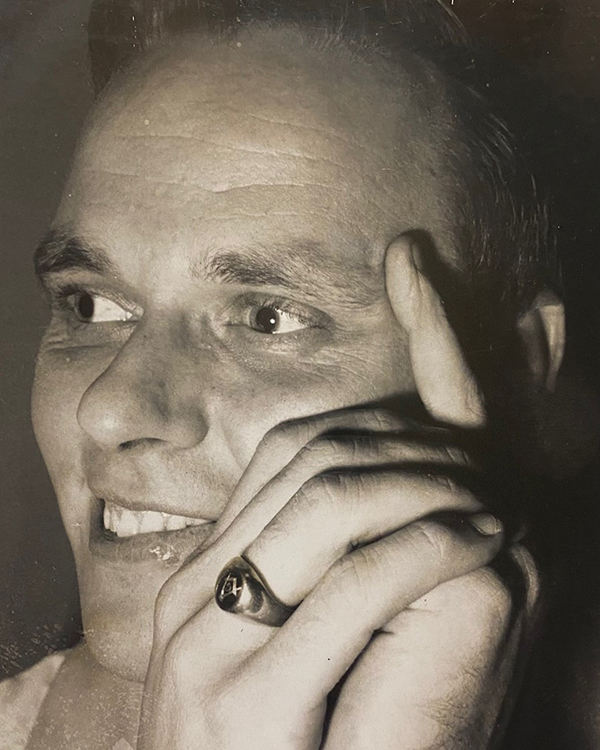 The tune was a favorite of legendary Arkansas radio personality Bob Robbins, and the fitting soundtrack for the thousands who mourn in the wake of his May 21 passing.

“I’d never heard [the song] before he introduced it to me. It was a song that always reminded him of his childhood,” said Jennifer Trafford-Hines, one of his on-air sidekicks and close friend. “Every once in a while he’d say, ‘Put that song on,’ and we’d just listen to it. Sometimes, when we’d play it on the air, we’d sit in silence and both of us would just cry because it’s such a great song. 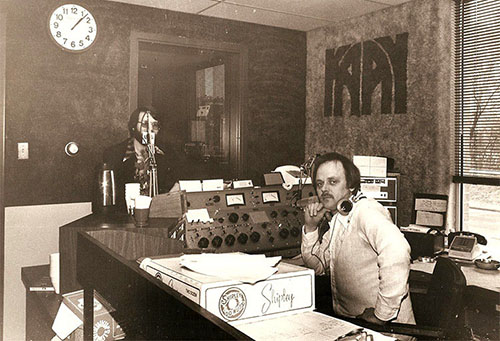 Robbins’ oaken barrel of a voice graced the Arkansas airwaves for decades – with 1090 KAAY, then KSSN 96 for 30 years, and then since 2017, on 105.1 The Wolf. During that time, he became one of the most recognized and respected people in the music and broadcasting business, but the professional acclaim paled in comparison to the love his audience held for him.

“People in radio, our competition, would tease him sometimes and tell him, ‘You’re just a “Hello Darlin’, happy birthday” kind of show,’ but Bob really cared about people,” Trafford-Hines said. “Bob was the hardest-working man in radio, and I know people always say that, but it was the truth.

“The last go-around where we worked together, he had a car wreck that put him in the hospital, but by golly, he was at work the next morning. And one time, he had Bell’s palsy for a little while and it was really hard for him, but he did not miss a day of work. I was like, ‘Bob, you know you can take a day off.’ He said no, because radio really meant something to him.”

Robbins, born Bob Spears, knew his share of hardship and loss in life, which goes a long way in explaining his galvanized connection to his audience, whom he considered family. It also explains his many charitable causes, particularly those that benefited children. He was so closely associated with the annual Toy Hill drive supporting the United States Marine Corps Toys for Tots program, that all who attended his visitation and funeral were asked to bring an unwrapped toy for the cause in his honor. And that barely scratched the surface of the many ways in which he returned the love shown unto him by his adopted home state.

“Family and kids,” said fellow broadcast legend and contemporary, Tommy Smith, explaining Robbins’ passions. “And as every good Arkansan should be, he was a fisherman, a hunter, all that stuff. He liked the great outdoors.”

Smith, whose friendship with Robbins goes back decades, at first seems an odd Pancho to the other’s Lefty. Smith’s career was in rock and roll and he lived a lifestyle to match, complete with epic falls and gallant comebacks from various well-documented vices. Robbins escaped a lot of that controversy, as his career played out in the perceived cleaner-cut confines of country music. But in reality, Smith said, there was more in common between the two than met the eye. 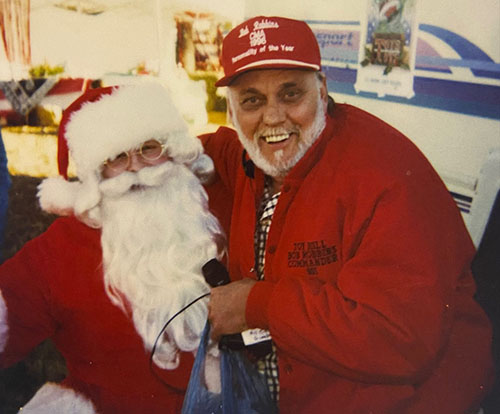 “Bob and me, we weren’t easy to put up with 20 years ago,” Smith said. “Bob and I were rascals. We were rascals who slowly but surely time caught up with. But he was always just Bob. He never tried to impress anybody. I know you hear it all the time, but I never saw Bob mad at anyone. And I’m sure he was at times, but he was just a good ol’ boy, an Arkansan.”

“Whenever I needed advice on my career, he gave it to me. He told me a long time ago, ‘You don’t drive a pick-up truck, you don’t fish, you don’t hunt, you don’t own a gun, but half your listeners do. Remember that.’ I always stuck to that.”

Robbins’ what-you-see-is-what-you-get authenticity never changed, even as he grew to first-name basis with the biggest names in country music or and was recognized by the industry. Among his many awards was Broadcast Personality of the Year by the Country Music Association in 1996 and a 2008 induction into the Country Radio Broadcasters’ DJ Hall of Fame.

The only thing he couldn’t do gracefully was accept the changes that came to radio, and the country music genre in particular, Trafford-Hines said.

“He was a classic country guy, one of the old-school ones,” she said. “He was so excited to go to The Wolf, for the music. Once country singers started wearing baseball caps turned around backwards, he was just livid about that. He’d say, ‘I can’t stand that they wear their hats backwards. It’s just not right.’

“Even when everything was changing behind the scenes and our bosses would bring in consultants, Bob never listened to them. They’d be like, ‘Bob, it’s ridiculous that you feel the need to say ‘Happy Birthday’ to anybody that calls in.’ Bob said, ‘Well, too bad because I’m not going to stop doing that.’ And he would say happy birthday to whoever was calling in. They’d start calling at five in the morning, ‘Bob, can you say happy birthday?’ And he made sure that he got every single person’s name because he thought, ‘You know what? That may not matter to anybody else listening, but it matters to them.’”

With the announcement of his passing, tributes from fans poured in from everywhere. People told of the deep connection they felt with the man who reached millions over his career, yet still somehow talked directly to them, one at a time. Co-workers like Trammel, and competitors like the nationally syndicated Bobby Bones, all said there’d never be another like him – that there goes, in the words of Tom Petty – the last DJ. 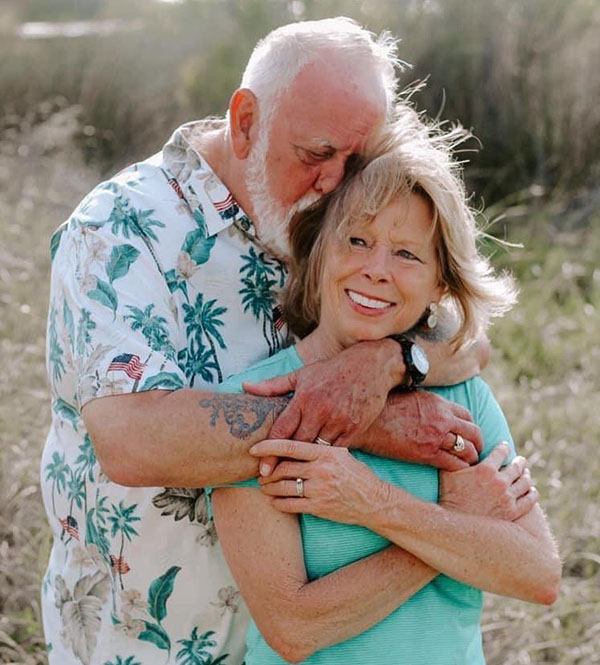