The Unexpected Returns to Fort Smith for Third Year 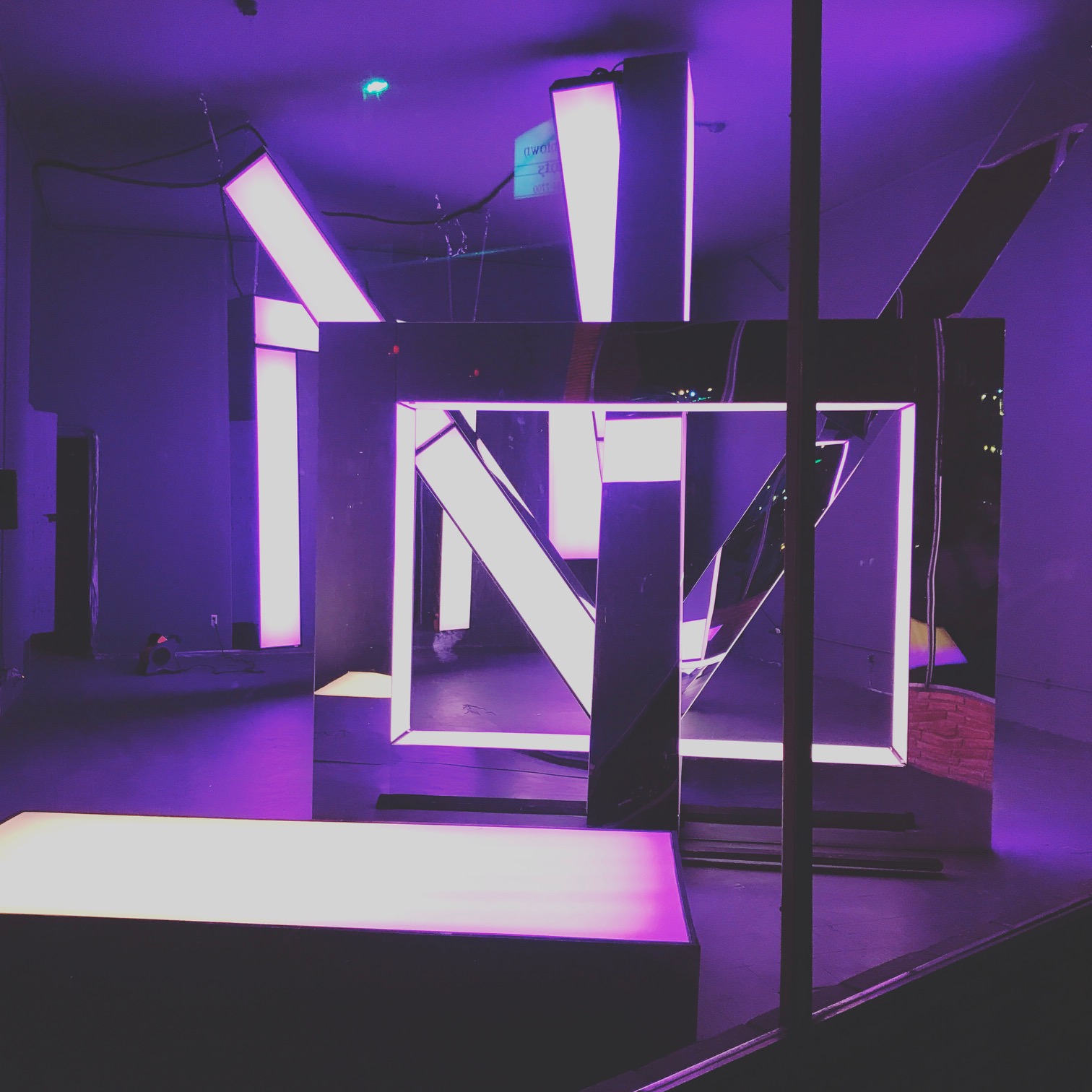 Over the last three years, Fort Smith has come alive artistically with the Unexpected, a collaboration between 64.6 Downtown and Just Kids, to bring the top names in street art to town. World-famous artists like D*Face, Vhils and Maser have revitalized the forgotten walls of Garrison Avenue with gorgeous works of art that draw inspiration from the region’s frontier history. Each year, the organizers have mixed things up to keep it, well, unexpected.  And 2017 was no exception.

Curator Charlotte Dutoit, of Just Kids, said, “I approached the Unexpected a bit differently – with such a name, Unexpected, I have to, no? So after two editions and a couple of visits to Fort Smith in between each one, I had much more knowledge about the downtown area and I was lucky to access a few very interesting buildings and learn the history behind some structures and landmarks, which are part of the downtown history, but are not systematically accessible to the public or simply just not highlighted and therefore unnoticed. So I thought it would be interesting to open them to the public and revisit them with art so the visitors could discover these locations through the artist’s vision. And on the other hand it would allows the artists to express themselves in a new environment on some unique canvas.”

The Unexpected kicked off on July 22 with the unveiling of Doze Green’s Divine Sparks Project at the opening night party in the New Theatre, which had been unused for three decades. Abstract figures towered up the walls while neon figures illuminated the room. Green’s artist statement said that he “aimed to make the spectrum of human experience sensible, enabling a visual journey through the progression of art and its multiple manifestations:  music, dance, theater, art and the spoken word.” 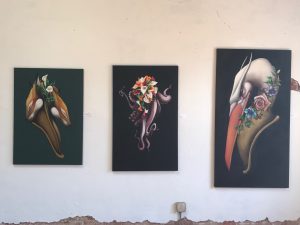 The back of the building featured a temporary light installation by Circus Family. Other works include a pop-up skate park by Felipe Pantone, a mural by Saner & AEC and an installation by Crystal Wagner. London-based artist Lakwena painted a mural at the Juvenile Detention Center in town. This piece allowed youth housed in the facility to assist with the piece. Ana Maria, a Puerto Rican artist who relocated to Fort Smith after participating in the Unexpected, held a pop up art show called “FeralKingdom.” 64.6 Downtown also unveiled a documentary on local artist Ryan Starkey, who has dyskinetic movement disorder. His artwork was included in an exhibition at the Smithsonian that highlighted artists who struggle with disabilities.

The Unexpected’s second weekend coincided with the annual Peacemaker Music Festival, which made Fort Smith the hot spot for arts and music during that time. Inflatable pieces by D*Face, who participated in the Unexpected the first two years, were also on display at the festival.