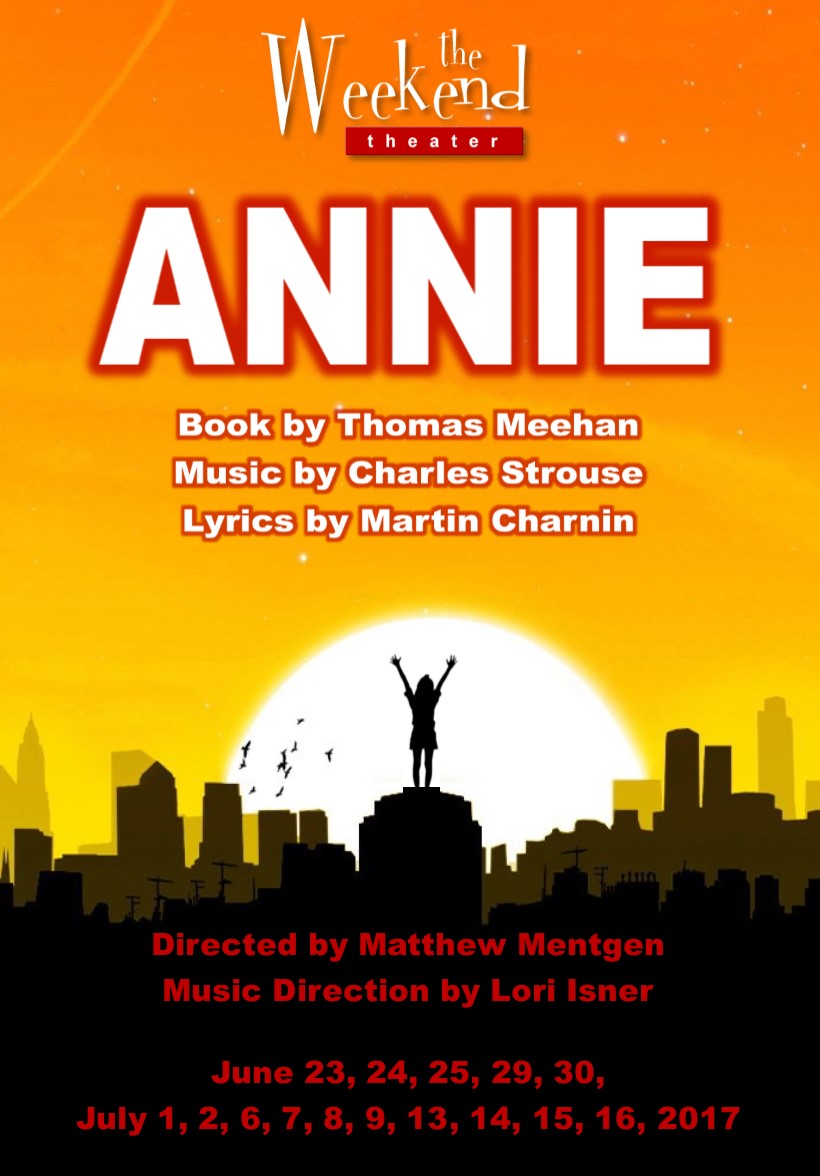 The Weekend Theater in downtown Little Rock kicks off its 25th anniversary season this month with the first of nine productions, including four musicals and five dramas.

“To commemorate our milestone anniversary, we had a Back by Popular Demand campaign and asked our audiences to vote for the shows they would most like to see return to the stage,” said Jamie Scott Blakey, the theater’s artistic director.

Three of the nine productions will be revivals from previous seasons: “The Rocky Horror Show,” which opens in October; “Inherit the Wind,” a drama about the 1925 Scopes Monkey trial; and “Assassins,” a musical that explores the motivations of some of the country’s historic assassins.

“We select our shows for their social significance,” Blakey said. “Our mission has always been to produce quality live theater through which we strive to reduce prejudices and intolerances that lead to cruelty and indifference.”

The theater’s credo hangs in the lobby of the 80-seat theater, and Blakey reads it aloud at every audition. 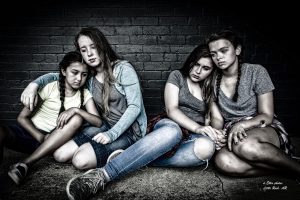 Isabella Nguyen, Leigh Johnston, Mia Simone Parker and Emily Pyron are among the orphans in the musical “Annie,” running June 23-July 16 at The Weekend Theater.

“When you really hear and understand the words, it’s powerful,” Blakey said. “It is our hope that through theater and through the hundreds of volunteers who have called The Weekend Theater home that we can  raise awareness about injustices that exist and provoke the kind of thought that leads to action that ultimately reduces human suffering.”

The season opens June 23 with the musical “Annie,” based upon the popular Harold Gray comic strip Little Orphan Annie, with music by Charles Strouse, lyrics by Martin Charnin, and book by Thomas Meehan. The story, set in the 1930s against the backdrop of the Great Depression, tells the story of an orphan child who finds optimism despite the harsh realities of human suffering.

“It’s a timeless story of optimism and hope, of finding love, acceptance and family — maybe not those we are born into but those that we create,” said Matthew Mentgen, who directs “Annie.” “While it’s been 40 years since ‘Annie’ debuted on stage, I think audiences can still identify with some of those themes, and certainly they are still relevant. It’s a story people live everyday.”

Mentgen of Little Rock was drawn to direct “Annie” because of his own experience being adopted as a child and now as a father to an adopted child. During the run of “Annie,” the theater is partnering with area agencies that provide adoption and foster care services and offering free tickets to foster families. Informational literature will also be available in the theater lobby throughout the run of the show to help raise awareness of the need for adoption in Arkansas. 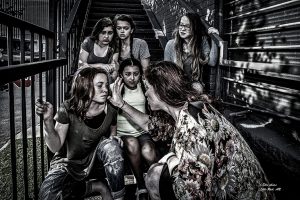 Orphans in “Annie” long to escape life at the orphanage with Miss Hannigan.