Then and Now: The Rise of the Female Doctor 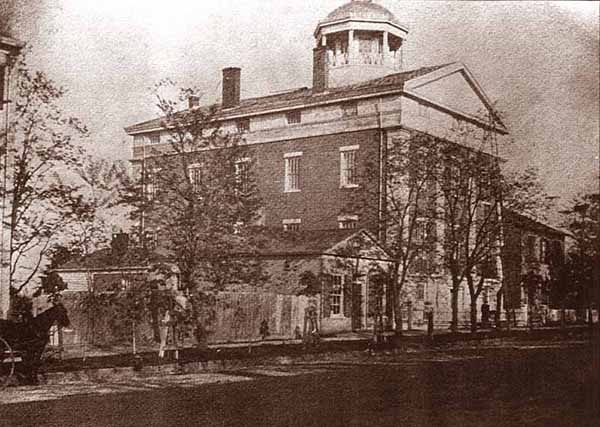 More than a century and a half ago, a group of students crossed the aisle to receive their diplomas from Geneva Medical College in upstate New York. Among them was one woman; the top of the class. The first woman to receive a medical degree in United States history.

As the school president called up four students at a time, they took their diplomas, bowed to the sitting president and returned to their seats. Elizabeth Blackwell was called up last and crossed the aisle alone. School President Dr. Hale rose, removed his hat and presented her with her diploma. Instead of going back to her seat as others had done, Blackwell said to him, “Sir, I thank you. By the help of the Most High, it shall be the effort of my life to shed honor upon your diploma.” She bowed, and he returned the gesture with a bow of his own, which was followed by uproarious applause.

On that day, Blackwell felt the support of her fellow students, teachers and townspeople. It was a rare occurrence for her. She had seen little support outside her family until that moment. Leading up to her graduation in 1849, she had pushed past a series of closed doors that might have discouraged any other. Opposed to female medical students, every school had rejected her application. In fact, the acceptance letter she received from Geneva was merely a practical joke. When she pursued it, Charles Lee (the dean at the time) put it up to a vote among the 150 men who made up the student body. If just one man voted against her admittance, she would not be allowed at the school. The men, who didn’t take the matter seriously, voted to let her in and were surprised when she actually arrived.

Though there were a few supportive students, many treated her with disdain. She sat separately in lectures and was barred from the reproductive anatomy class because the professor believed it was too “unrefined” for a woman’s “delicate sensibilities.” A small group of students rallied around her to convince the professor to let her attend. Later, when doing her clinical internship at Blockley Almshouse in Philadelphia,Penn., the majority of male patients wouldn’t allow her to examine them. But Blackwell didn’t let that stop her. She pressed on, gaining experience particularly in treating typhoid fever, which became the subject for her thesis.

After graduation, she went to renowned hospitals in Paris and London to do her post-graduate work. At St. Bartholomew’s Hospital in London, she was not allowed to practice gynecology or pediatrics. Most doctors left her to only work as a midwife or nurse. But at the famous maternity hospital La Maternité in Paris, professors described her as a superb obstetrician. During that time, she contracted a bacterial eye infection from a baby she was treating who had most likely developed gonorrhea as it passed through its mother’s birth canal. It cost Blackwell her sight in that eye and kept her from ever becoming a surgeon.

In 1853, she returned to the U.S. and again dealt with the issue that few patients would see her. A couple years later, she opened a dispensary for the urban poor and established the New York Infirmary for Women and Children. She brought on her sister, Emily Blackwell, who had then become the third female doctor in the country, and Dr. Marie Zakrzewska to help her. Not long after that, they expanded the infirmary to include a college for women — the first of its kind. It was their mission to provide positions for female physicians. Elizabeth Blackwell left her sister in charge when she left the U.S. again to become a professor of gynecology in England. She gained fame for her work in social reform, particularly in the areas of women’s rights, family planning, hygiene, eugenics and medical education. She published multiple pieces on family health and medical education.

The medical profession has come a long way since Elizabeth Blackwell broke the barrier in 1849, but it has been a slow progression. A hundred years ago, there were still many schools that didn’t allow female students to study medicine. In 1965, only about one in 10 U.S. medical school enrollees was a woman. Finally, in 2018, according to the Association of American Medical Colleges, women accounted for a little more than half (51.6 percent) of all medical school entrants. There are currently 359,409 female doctors in the country practicing medicine and 2,115 in the state of Arkansas.

For Dr. Constance Crisp at BodyLogicMD of Little Rock, her background as a woman in the industry has completely shaped her medical career, and where she invests the bulk of her attention.

“Being a physician who is a woman with my own unique life experiences has brought me to functional medicine,” says Dr. Crisp. “This is medicine with a goal of maintaining health and restoring health before there is a diagnosable ‘illness.’ The traditional medical system is great for acute care but has been lacking in its efforts to address the underlying causes of disease and to recognize that there is a progression toward disease that is identifiable before that disease is fully formed … This kind of medicine takes a lot of time and doesn’t fit into the standard medical model. My goal is to do what I can to change the current face of medicine so that diabetes, heart disease and other common illnesses begin to decline in number instead of continuing to climb to higher and higher numbers with their accompanying health care costs as well as concomitant decrease of lifespan and healthspan.” 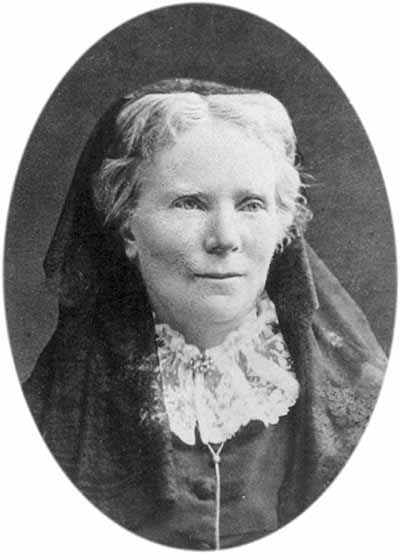 While these increases of women in the medical field with new and fresh perspectives, like Dr. Crisp, are certainly encouraging, much work still needs to be done to close the gender gap among physicians. Women continue to face major obstacles including work-family conflicts, high burnout rates and salary inequality. Multiple studies have shown that female doctors are getting paid substantially less than their male colleagues, while doing the same job. According to a 2017 survey of 65,000 physicians performed by Doximity, a networking platform for health care professionals, women doctors earn an average of over 27 percent less than males.

Aside from getting paid less, women doctors also experience depression and burnout at much higher numbers than their male colleagues. In fact, statistics show that female physicians report twice the level of burnout as males. Even worse, the suicide rate of female doctors is 2.4 to 4 times higher than the general population, according to a study by researchers from the Harlem Hospital Center in New York, which was presented at the 2018 American Psychiatric Association’s annual meeting. 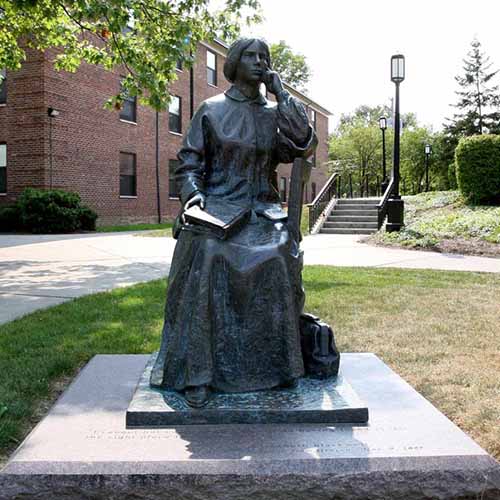 As a whole, women make excellent doctors. According to a study by the Harvard School of Public Health, they reportedly spend longer periods of time with each of their patients during office visits. They tend to emphasize the overall benefits of preventative care, mental health and education and are often requested by female patients. Studies also show patients with depression and other mental health issues often prefer female doctors, which can be emotionally draining for these physicians. While empathy and devotion toward patients are admirable qualities, they don’t necessarily fall in line with the demands of a health care industry that expects doctors to spend only seven minutes with each patient. All of these factors could explain the stress that ultimately drives some women to leave the profession or become depressed.

Additionally, women can face a higher degree of conflict trying to balance work and family. They tend to continue to take on the bulk of duties at home while continuing to work the same hours and handle the same burdens as their male colleagues. They often marry other doctors, and when one spouse quits to focus on parenting, it is usually the woman.

There are still many changes that need to happen before female doctors can experience completely equal benefits to their male counterparts, but that doesn’t take away from the huge strides that have happened since Emily Blackwell first blazed the trail. Throughout history, the study of medicine has been heavily dominated by men, but women are continuing to find their place in medical science.