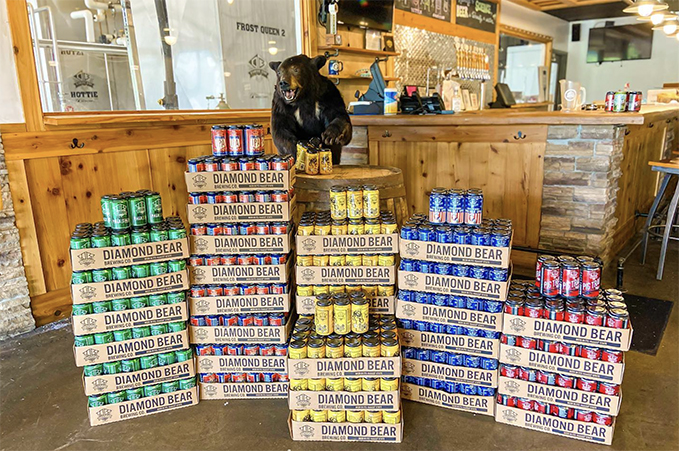 With International Beer Day tomorrow, AY About You is excited to be the first to announce some big upcoming changes for our friends at the internationally renowned Diamond Bear Brewing Company!

Diamond Bear owner and founder Russ Melton shares with us an announcement that he is rebranding two of his most popular products.

Blu is the name of the bear on their mural, and has become the unofficial company mascot. The Little Red Strawberry Lager is named after the Little Red River. The can features Sugarloaf Mountain and a fly fishing Blu the Bear. 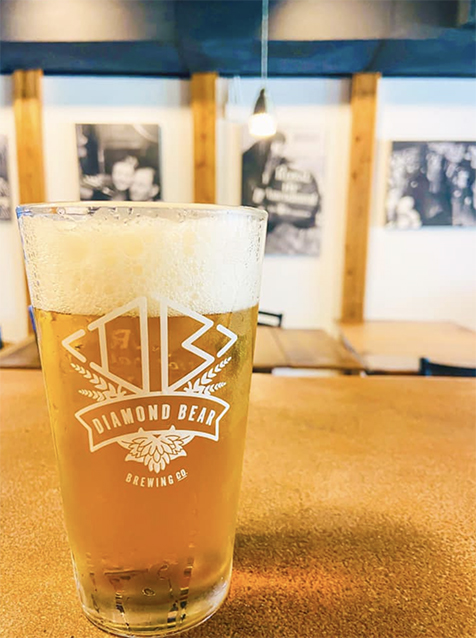 Melton is certain that the rebranding will be a hit, so be sure to buy a can before they run out!

He has also remodeled the Arkansas Ale House, the brewery’s restaurant, by taking out a few walls and adding a bigger retail space. Furthermore, it will be renamed to the Diamond Bear Taproom & Pub.

“The restaurant’s goals are to do a few things really well centered around beer. We’ve tried to remodel the restaurant to be better for COVID,” says Melton. “We’ve put menus on the TVs and spaced things out more and opened it up. We’re going to take some items off the menu and put some items up on the menu.”

Diamond Bear Brewing Company moved to its current location at 600 North Broadway Street in North Little Rock in 2014, but the beer knowledge and expertise held by Melton spans not only decades, but continents.

Impressed by the beer in Europe during his time in military service in the late 70s, Melton eventually made his way back home to Arkansas, with the dream to bring the best tastes of Europe home to the Natural State.

This dream was well achieved. 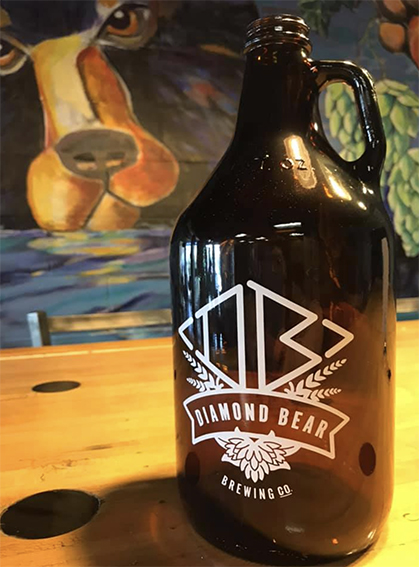 According to Melton, “Diamond Bear has won seven national and international awards for its beers with its Pale Ale being rated the number one Pale Ale in the world for four years by the World Beer Cup.”

Melton tells us that Diamond Bear has six round-year beers, and four seasonal beers on rotation. Right now, the summer beer is Honey Weiss, or “honey white” in German, as this is a honey wheat beer. Soon, Diamond Bear will switch to its autumnal brew, Fest.

They also have a root beer, and just introduced a “Diamond hard sparkling seltzer, in which there are four versions and a variety pack.”

Melton explains all of the attention and care that is put into the brewing process from start to finish at Diamond Bear, from cracking the grain, to fermentation and temperature monitoring, to processing and packaging. 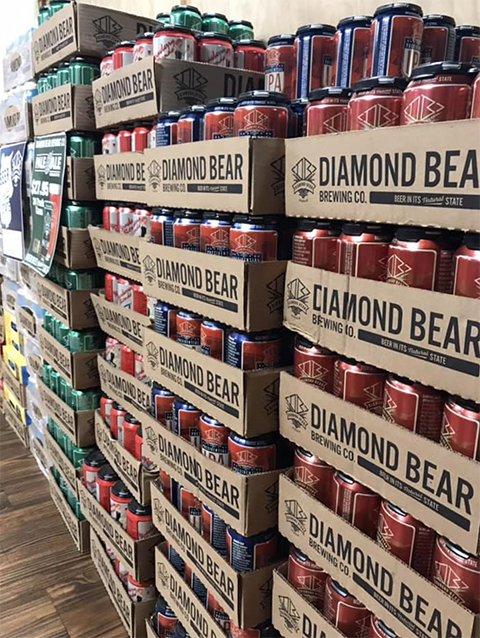 One of his best sellers is the pale ale, but the Strawberry Blonde Lager and Diamond Seltzers have skyrocketed in popularity.

Managers Hayley Shelton and Landon Friend reassure us that Diamond Bear currently has a patio, and that they hope to open sooner for to-go services and for nice weather in the near future.

“We’ll be adding five more TVs to make it easier to watch sports. We give tours here, we have a private event room, and an outdoor space for events,” Shelton says. “We’ve taken out some walls and added a bigger retail space, so we’ll feature that a little bit more.” 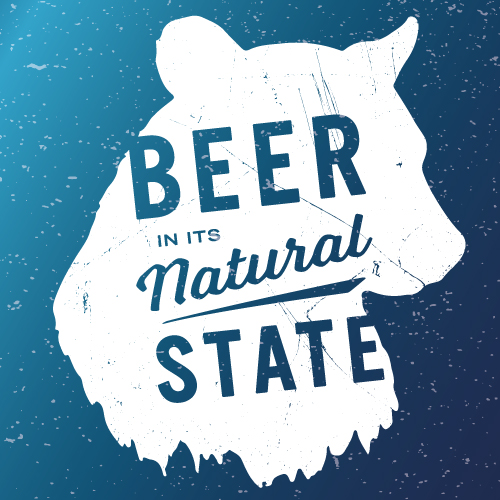 Diamond Bear is currently open for retail beer Friday, Saturday and Sunday from 12 PM to 5 PM. It has growlers, six packs, 12 packs, cases and seltzers along with Rock Town Root Beer packaged to go. Those who want to buy beer during the week are encouraged to call the office or knock on the door.

Eager to taste the best beer in the world? Be sure to keep up with all of the big changes and new releases happening at Diamond Bear on their Facebook!