Thirsty Thursday: Get a Taste of Germany at Fassler Hall 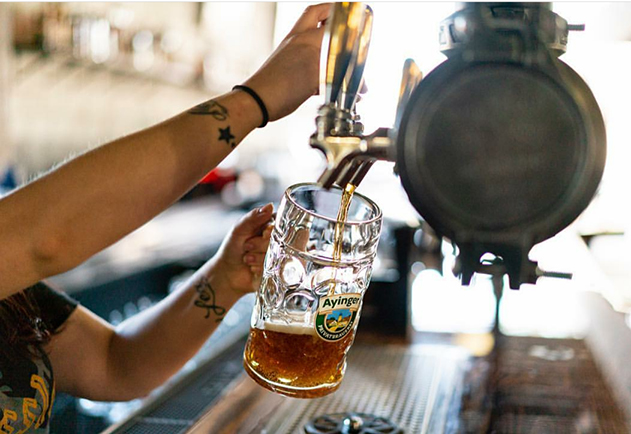 For this week’s Thirsty Thursday, AY About You sits down with Ashley Price, general manager at Fassler Hall.

Fassler Hall was founded by a restaurant group called McNellie’s Group, which owns and operates 20 different establishments in Oklahoma and Arkansas. The owners and founders of the group were visiting German brew houses in Munich when they realized that a communal-style establishment celebrating the love of beer was greatly needed in the United States.

The first Fassler Hall opened in Tulsa, Okla. in October 2010, and the second location opened in Oklahoma City in December 2014. The group decided in 2016 that it was time to start branching out into Arkansas. Finally, a Little Rock location opened in March 2018.

“We tend to look for older buildings that will make it easier to style and craft into a German beer hall,” Price says. 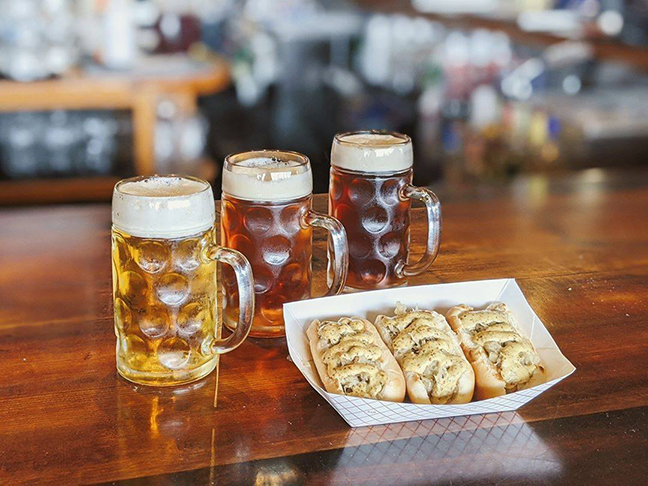 Price describes the nerve wracking process of moving to Little Rock. “We were worried that we would be stepping on too many toes coming, or that we would be doing something that had already been done. But we ended up being greeted so well in the community.”

Price describes the challenges that accompany geographical changes as well. 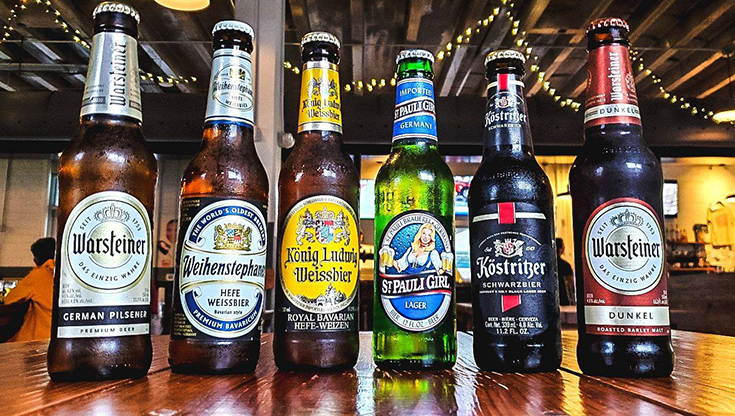 “It seems like there are discrepancies on how to make certain drinks, depending on where you’re from. I make a Vegas Bomb with peach Schnapps but nobody here seems to like that. Some nights we’ll all sit down and make the different geographical variations of drinks,” she says.

Fassler Hall’s drink menu consists of 18 different draft taps, the first six of which are steady German imports, while the other 12 rotate between local and seasonal drafts. Fassler Hall serves kegs as well. 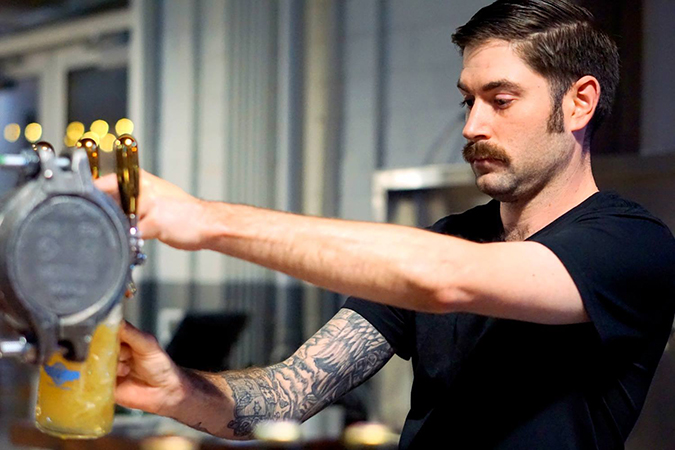 “We do have a full bar as well as wine and cocktails. We recently acquired over 111 different whiskeys and bourbons,” Price shares.

This impressive collection allows the staff at Fassler Hall to easily concoct drinks requested by customers that may not otherwise be on the menu. 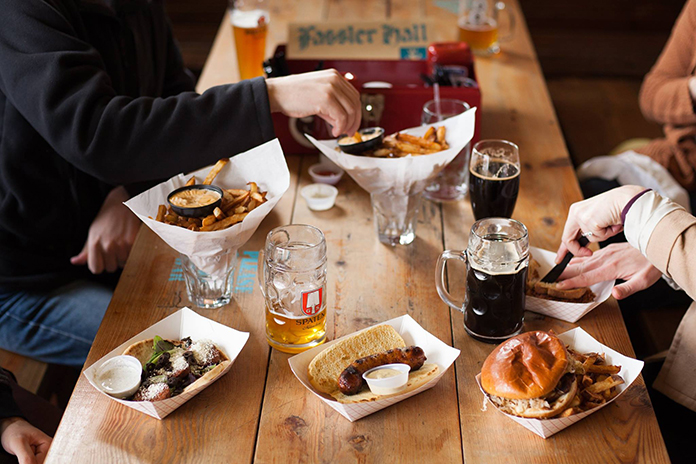 Price explains that Fassler Hall has Whiskey Wednesdays, which allows customers to try different types of brands and whiskeys for $6 each. Additionally, Fassler Hall has a Thirsty Thursday, with happy hour being from 3 p.m. to 8 p.m. They also have a late night happy hour on Thursday, Friday, and Saturday, from 8 p.m. until close, featuring specials and unique drinks. 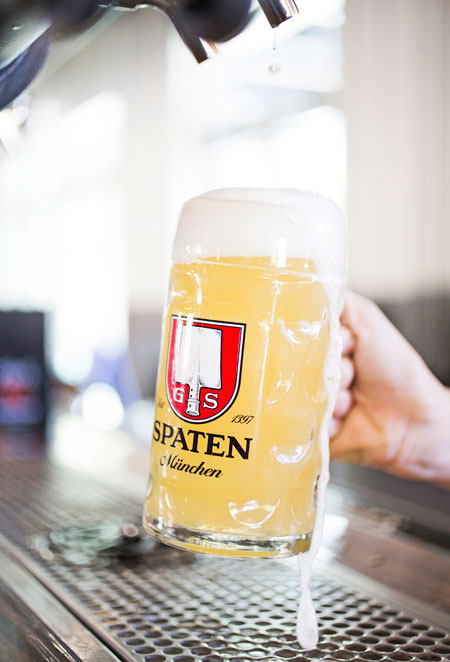 You can also find a frozen drink machine at Fassler Hall, set to open in the warmer weather with rotating seasonal drinks to be enjoyed on their large patio. The current seasonal drinks, Price says, are Stouts, since they’re heavier and warmer during the winter months.  Lager and cider are also popular right now.

Price shares that one of the most popular drinks is the house shot called The Chugger, described as an alcoholic fruity drink. The Chugger consists of grapefruit vodka mixed with Stiegl-Radler. The bartenders started the drink as a refreshing way to start or end a drinking session, and the drink has been popular ever since. 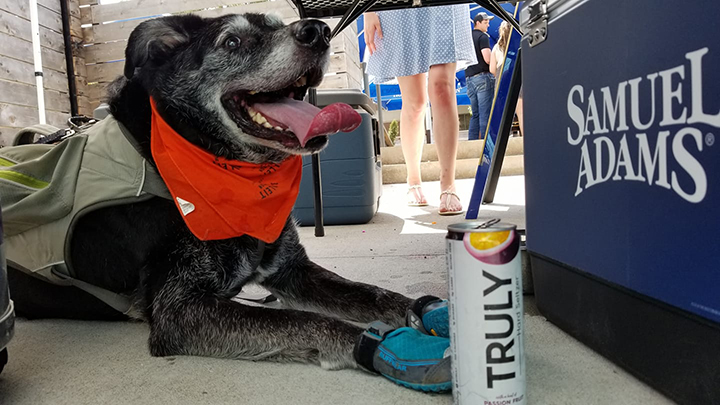 Thirsty for a taste of Germany? Be sure to check out Fassler Hall’s website and Facebook page for more information.