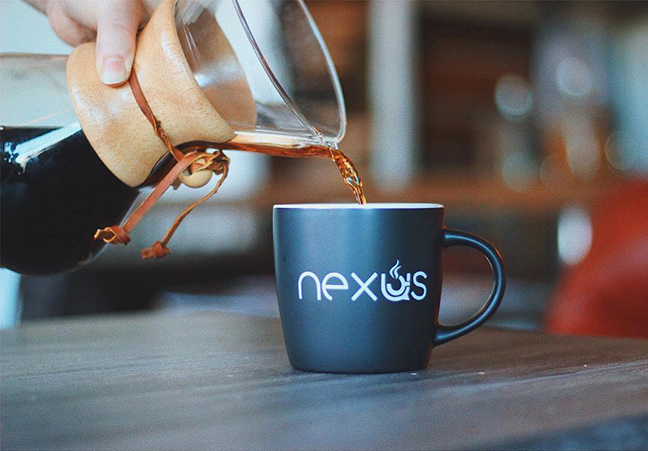 For this week’s Thirsty Thursday, AY About You stops by Nexus Coffee & Creative at 301 President Clinton Ave B in downtown Little Rock.

Nexus Coffee grew from an idea sketched onto a napkin in 2016 into a creative community space in the heart of downtown today.

“I was thinking about what Little Rock meant to me as a local and a native wanting to create a gathering place and a community place,” says Amy Counce, co-owner of Nexus Coffee. 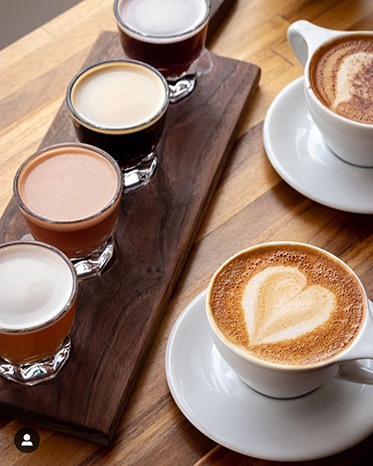 Counce describes the coffee shop as a “third space to gather, to be creative and to enjoy a person’s company”.

Counce credits much of Nexus’s success to the community-oriented atmosphere, starting from the inside and working its way out.

“We have an amazing team and they all care about what we’re trying to do here. What makes us unique is not just finding good people but unique people to be on our team so that our customers feel valued and like they’re at a home away from home,” Counce says. “We love serving coffee to the city that loves to drink it.” 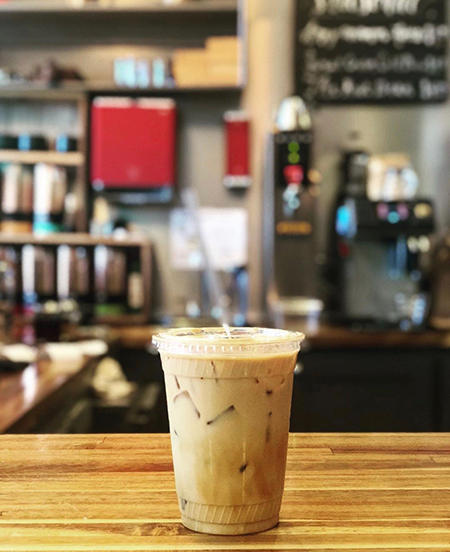 People on the team, such as in-house baker Nona, and people in the community, such as Guatemalan coffee bean provider Geovanni Leiva in North Little Rock, all make up a far-reaching web of coffee-oriented community. All of these people working together, Counce emphasizes, help make Nexus’s community-oriented mission possible.

Counce has worked hard to make the menu at Nexus Coffee all-encompassing.

“We wanted to offer variety on the menu because not everyone is a fan of coffee,” she says. “You can also get any of our loose leaf teas, hot or iced. We have local beer and different wines, cocktails, and champagne. We get to support six of our local breweries with happy hours on Tuesdays and Thursdays.” 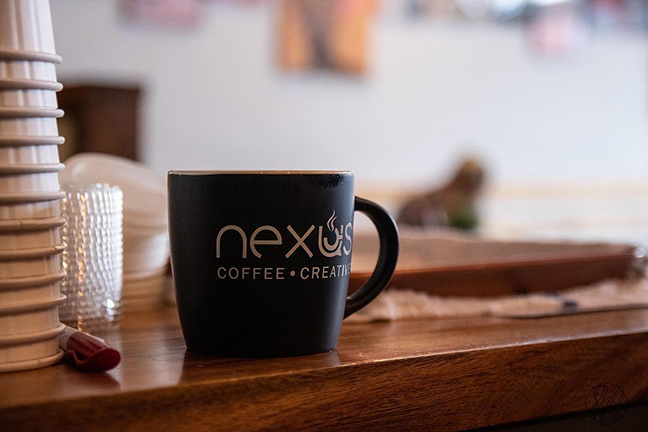 One of the biggest customer favorites, Counce shares, is the Nitro Cold Coffee. The drink consists of different flavors of cold coffee infused with nitrogen.

“Coffee is a science and an art,” Counce says. “Flavor notes added to the cold brew process allow for some fruity accents and stouter accents, and creates a variety of tastes and flavors. They’re smooth and refreshing, and add a layer to the cold brew that is typically missing.”

Another big seller is the French lavender latte, which is a latte with syrup made in house out of dried lavender and simple syrup. “The flavor is definitely more powerful when things are made in house because you can customize it– we make as much as we can from scratch,” Counce says.

Counce’s personal favorite, though, is a good old cup of house coffee. 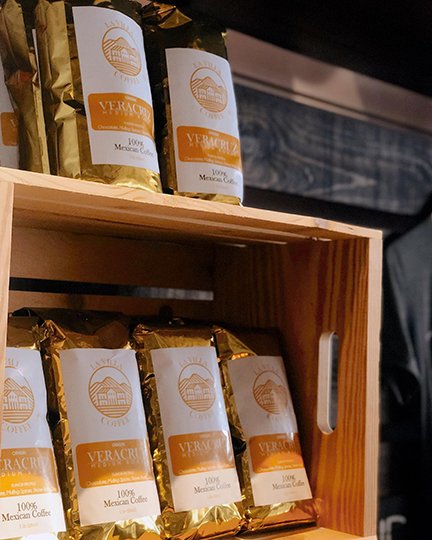 For this coming fall, Counce shares with us plans for autumnal favorites.

She plans to do an infusion of sweet potato in latte, a sweet cream cold brew with the perfect creaminess for the fall season, and a handful of mochas and lattes infused with spices!

Thirsty for a taste of home away from home? Be sure to check out Nexus Coffee’s website and Facebook page for more details!