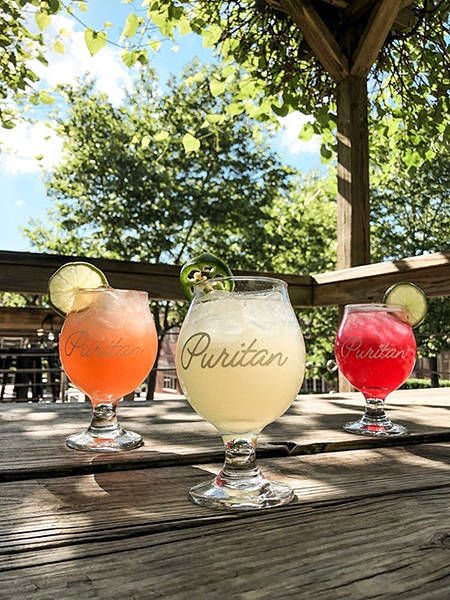 For this week’s Thirsty Thursday, AY About You sits down with Mitchell Griffith, bar manager at Puritan Coffee and Beer in Fayetteville.

Puritan Coffee and Beer was started because the owner, Kevin Frey, wanted to do something new and different in the world of drinks. He set out to create a place where people who have no idea about specialty coffee, craft beer or craft cocktails can find something they like without being degraded for not knowing about craft drinks.

“Our focus is craft,” Griffith says. “We do craft really well, and we make it inviting as well.” 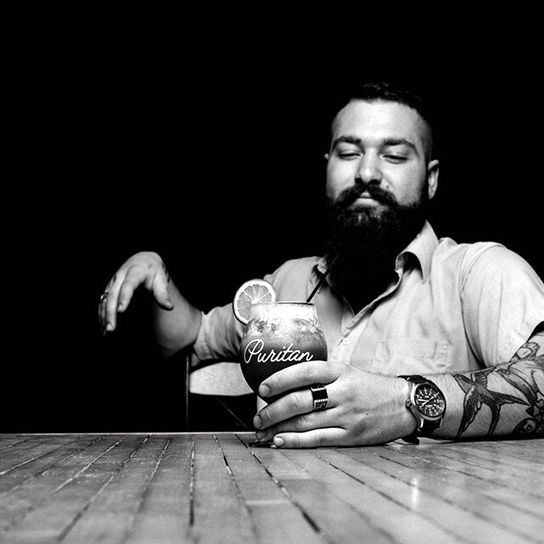 Specialty coffee is on the upswing in the United States, Griffith shares with us. “Coffee started small, then moved to larger chains that normalized it, before returning back to passionate shops with ethically sourced coffee perfected by coffee shops in the U.S. and worldwide,” Griffith says.

Puritan Coffee and Beer works with Onyx Coffee Lab to source their ingredients, and partners with breweries around Northwest Arkansas. 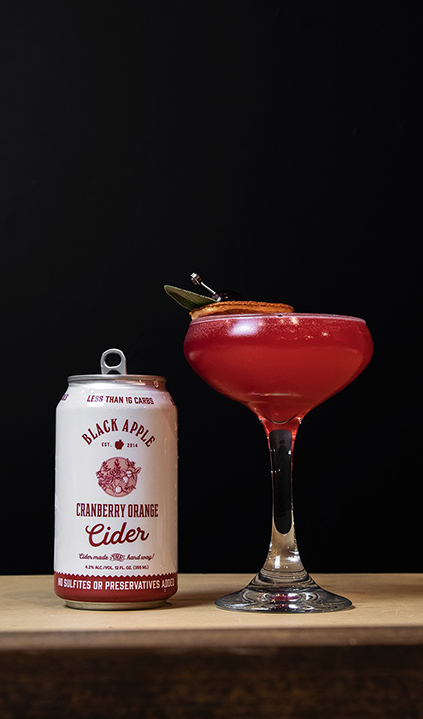 Griffith breaks down the three different strands of craft drinks. “Craft cocktails, for me, consist of curating and finding various cocktail lists, and perfecting measurements and tastes, while incorporating cool ingredients and fun names in every drink. I want someone to be able to come in and say ‘We trust you to make something good that I can’t get anywhere else.’”

Griffith discusses the formula at Puritan Coffee and Beer for premiere cocktails.

“We have two staples each season, and rotate everything else,” Griffith says. “Our cocktails are available for a month or two at a time.” 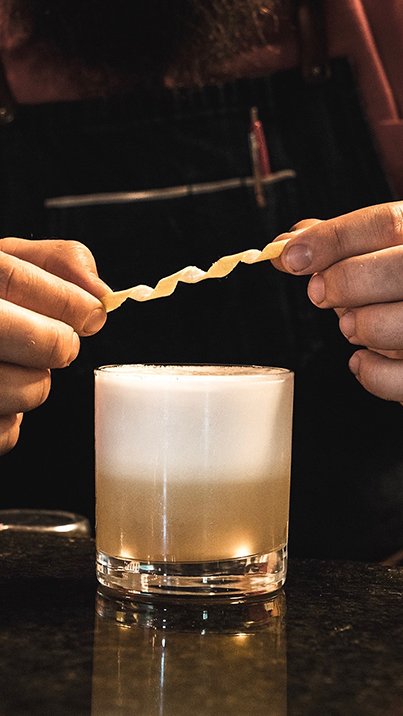 Griffith shares his plans for the upcoming holiday season right now. “For our November cocktails, we have our standard list of 10 signature cocktails, two for the fall season, then two premier drinks: the ‘Getting Basted’, and the vanilla velvet hot toddy. Getting Basted is made of gin, lemon, simple syrup, fresh cranberry and orange zest syrup. This drink is topped with black apple cranberry orange cider, garnished with a dehydrated orange, sage leaf and fresh cranberry.”

“Puritan’s ability to use coffee, beer, and liquor allows me to create some wild and unique things that no one has had before.” 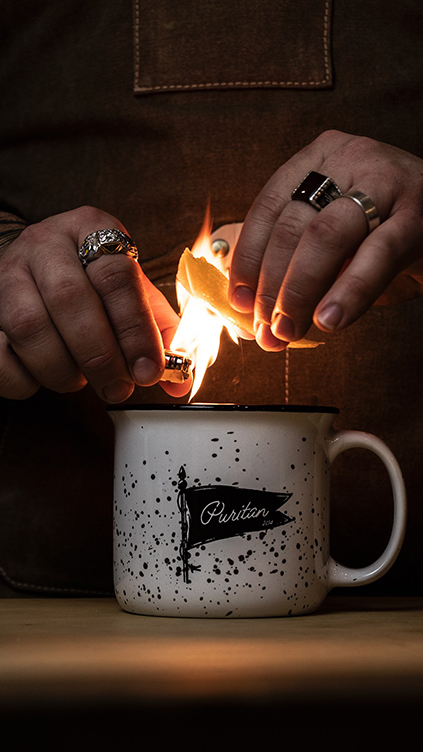 Griffith has planned two drinks for the upcoming Christmas season as well.

Blue Christmas is a blueberry Tom Collins, with egg whites that will allow for blueberries to be suspended in the drink. Another anticipated Christmas cocktail is Santa’s Little Helper, which is a specialty White Russian. Instead of milk, though, Griffith plans to use oat milk infused with Cinnamon Toast Crunch cereal.

“It will be like drinking a glass of alcoholic cereal milk,” he says. 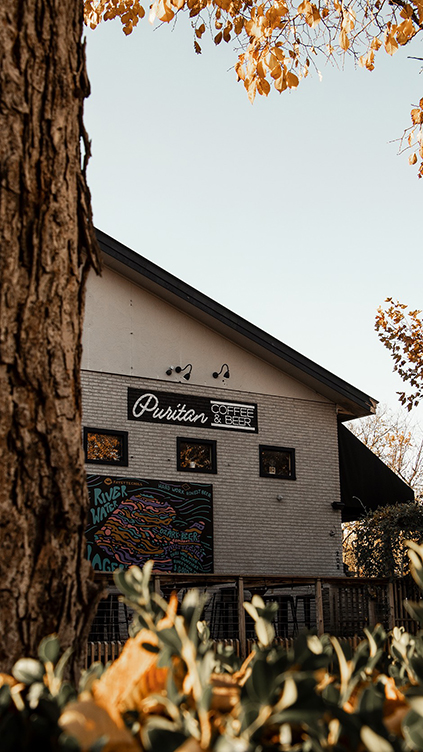 Puritan Coffee and Beer also has a full kitchen, consisting of breakfast food, lunch food, and bar and finger foods at night. Additionally, they have a food truck in front of their store called Las Campas.

Puritan Coffee and Beer also has a ten drink staple list that consists of drinks that people have loved most, and overwhelmingly wanted to keep on the menu. Some of the drinks on this list include margaritas, whiskey sour, and coffees. Of margaritas, Griffith has 3 syrups that he likes to use: strawberry, blueberry and jalapeno. For whiskeys, the Whiskey Sour has long been a customer favorite. Egg whites in the drink allow Griffith to float a lemon wheel on top, while cutting down on the acidity of the lemon. For coffee, the customer favorite is called Wake Up Mr. West, consisting of in house pecan syrup, bulleit bourbon, coffee liquor, and espresso, shaken like an espresso martini.

It’s clear that the folks at Puritan Coffee and Beer are determined to make a drink that will make a last impression on your pallet and in your mind. Be sure to check out their website or their Facebook page for more information.