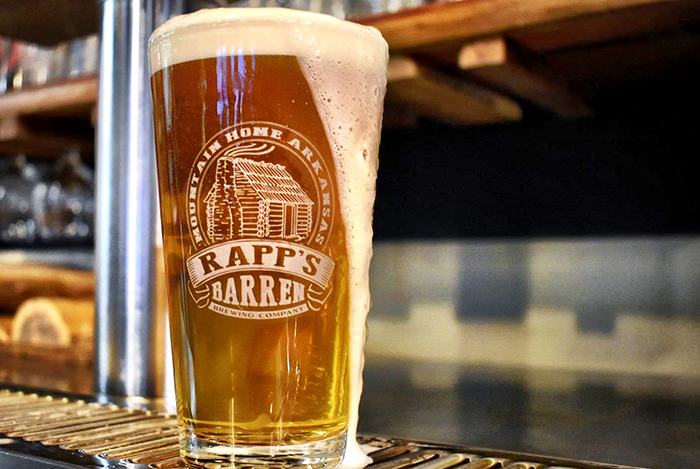 For this week’s Thirsty Thursday, AY About You sits down with Russell Tucker, co-owner of Rapp’s Barren Brewing Company. 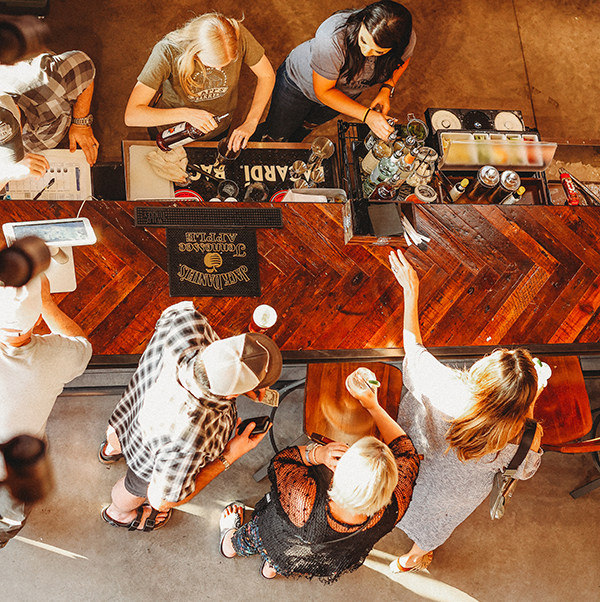 Tucker explains how the business came to be. 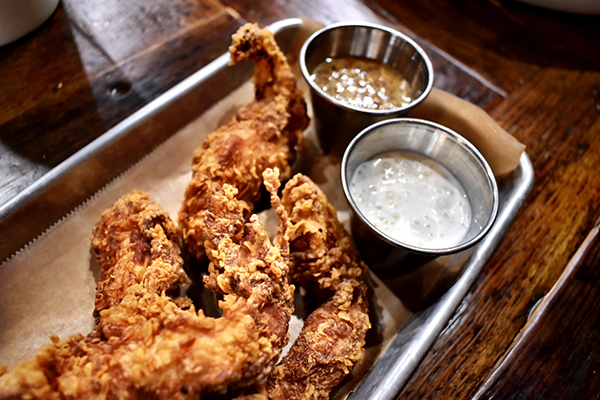 “Rapp’s Barren was born out of hobbies turned to passions and strangers turned to friends,” he says. “There were a few commonalities that Chris [Gordon, co-owner] and I shared in the early stages of our friendship, but by and large, the one we enjoyed the most was crafting our own beer. We spent many an evening around the old keg-turned-kettle talking about which brews were our favorite and what sort of flavors we would like to capture and sell if we were to one day have a brewery of our own. As we began to let others sample our creations, it became more evident that opening a commercial brewery was inevitable. People loved our beer, and we loved people loving our beer.” 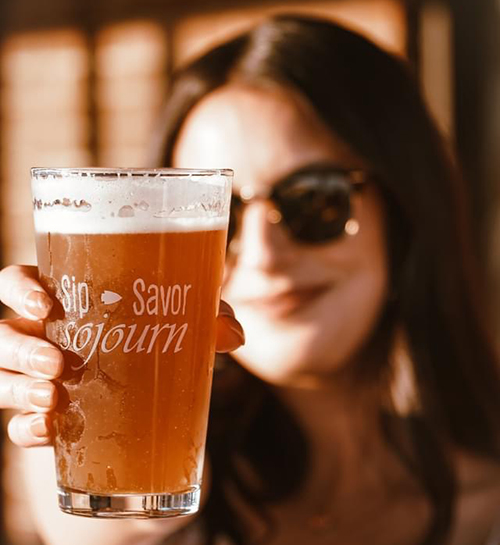 Tucker, who is a fourth-generation native to the area, knew that it was important to pay homage to the past as he and Gordon created a new space. 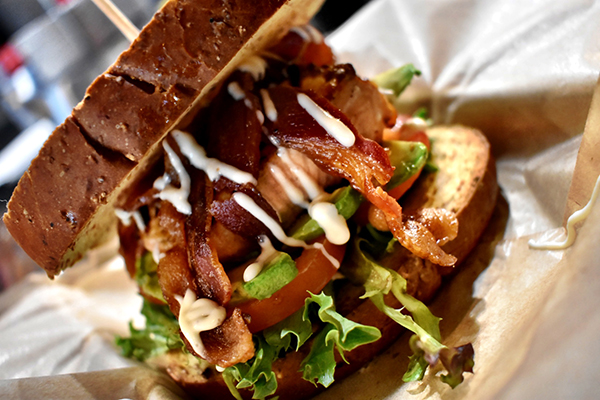 “The name Rapp’s Barren was actually the original settlement name of our community named after Henry Rapp who decided to make a home here despite the seemingly infertile, barren ground. It was somewhere around 1860 that the endearing phrase ‘My Sweet Mountain Home’ began circulating and was finally chosen as the new name for our town. Mountain Home is a unique city with a strong sense of community… similar to the craft beer industry, so we were convinced that a small brewery would be embraced. Thankfully, we weren’t wrong and we have continued to steadily grow with the help of our head brewery and now co-owner Kyle [Swallow].” 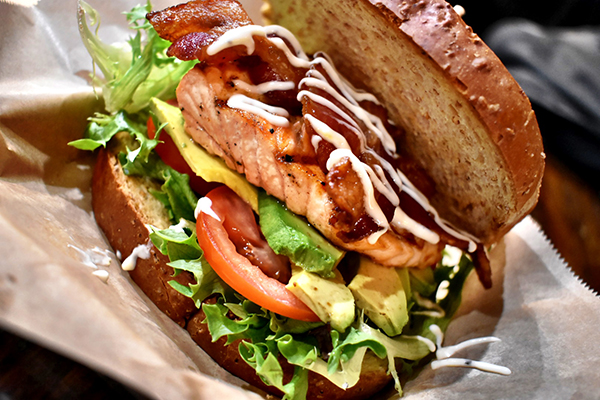 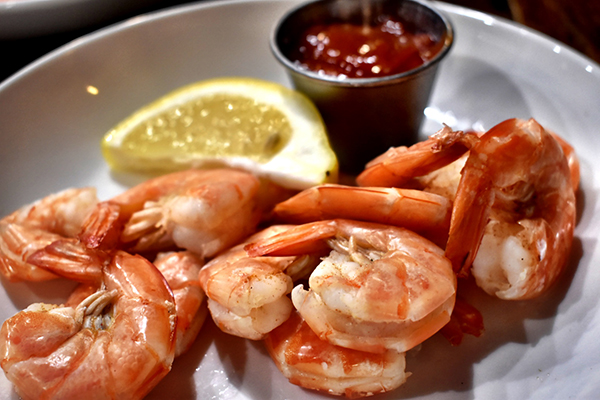 Their best-selling drink of all time is the 1000k IPA, followed closely by the Buffalo Blonde Ale. However, the Spiked Strawberry Lemonade and Blood Orange Margarita are definitely noteworthy. 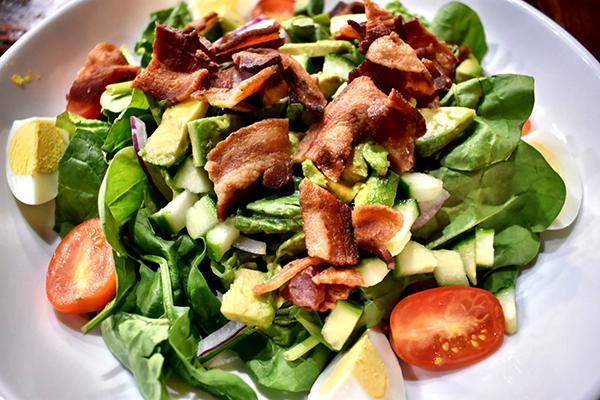 The Gastropub at Rapp’s Barren is still relatively new, but so far the best sellers have been the Mahi-Mahi and Carne Asada street tacos, Poke Bowl, and The Cuban Sandwich. However, the Shrimp and Grit cakes are gaining some popularity quickly. 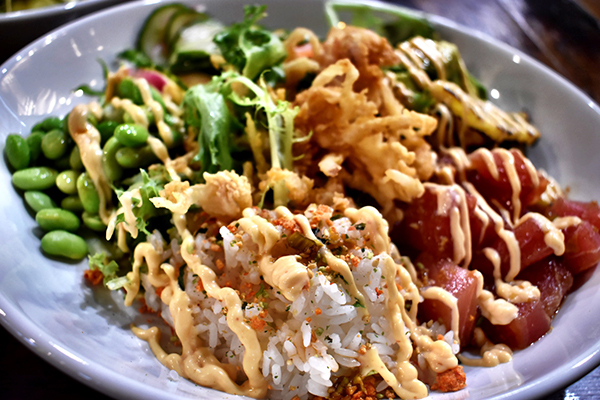 The staff at Rapp’s Barren also have their favorite orders too. The majority of the staff prefer the hand-cut carne asada fries, scotch eggs, and the grilled salmon BLT. To drink, the staff prefers the Baker Bomb Cocktail and the Crownover Crusher, which is a pineapple habanero ale. 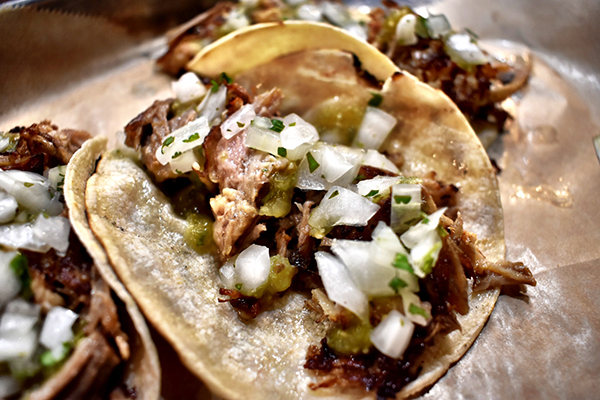 One of Rapp’s Barren’s seasonal specials is the Grumpy Gringo, a Mexican Cerveza released on Cinco de Mayo each year that stays on tap for the summer. Tucker describes it as a real thirst quencher.

All in all, Rapp’s Barren Brewing Company is immensely unique. It amplifies the history of the area while adding to it. 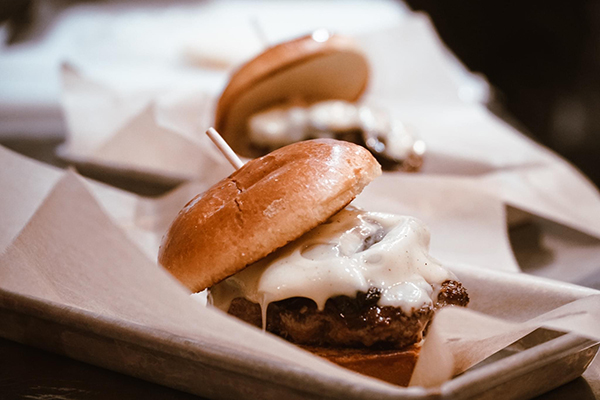 “We take great pride in our new location located in the heart of the historic and entertainment district. We have spent over a year restoring this 130-year-old building, which is the oldest one in our downtown and the second oldest structure in our city,” Tucker shares. “We took careful consideration of the materials that were removed during the demo and repurposed it all into our bar tops, stairs, and furniture. Every single element of the structure has been thoughtfully considered to preserve the history and originality that it offered. It provides us the perfect platform to offer our top-shelf food and drink.”

If you’re thirsty for history, be sure to check out Rapp’s Barren’s Facebook page for more information. 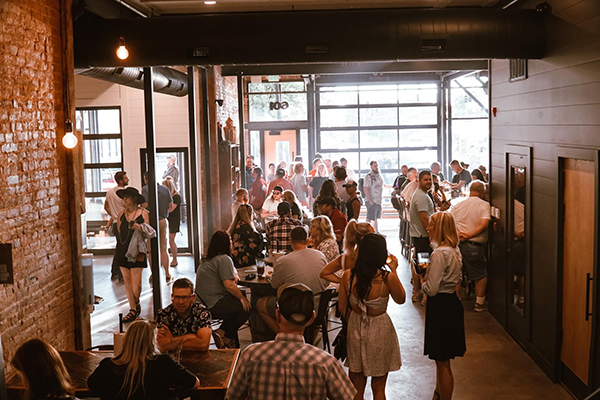