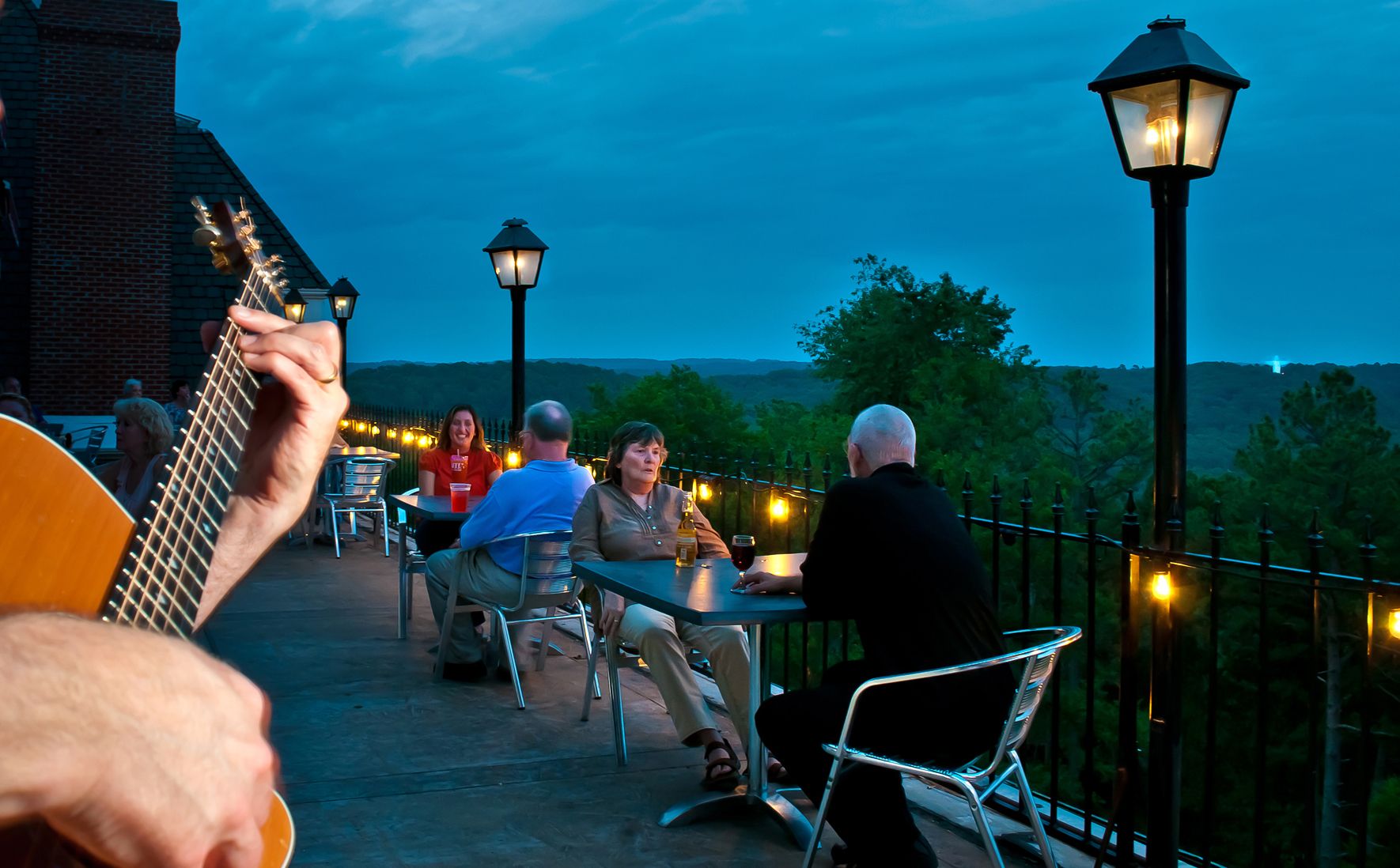 For this week’s Thirsty Thursday, AY About You sits down with Gina Rambo, the publicist for Skybar Gourmet Pizza in Eureka Springs. 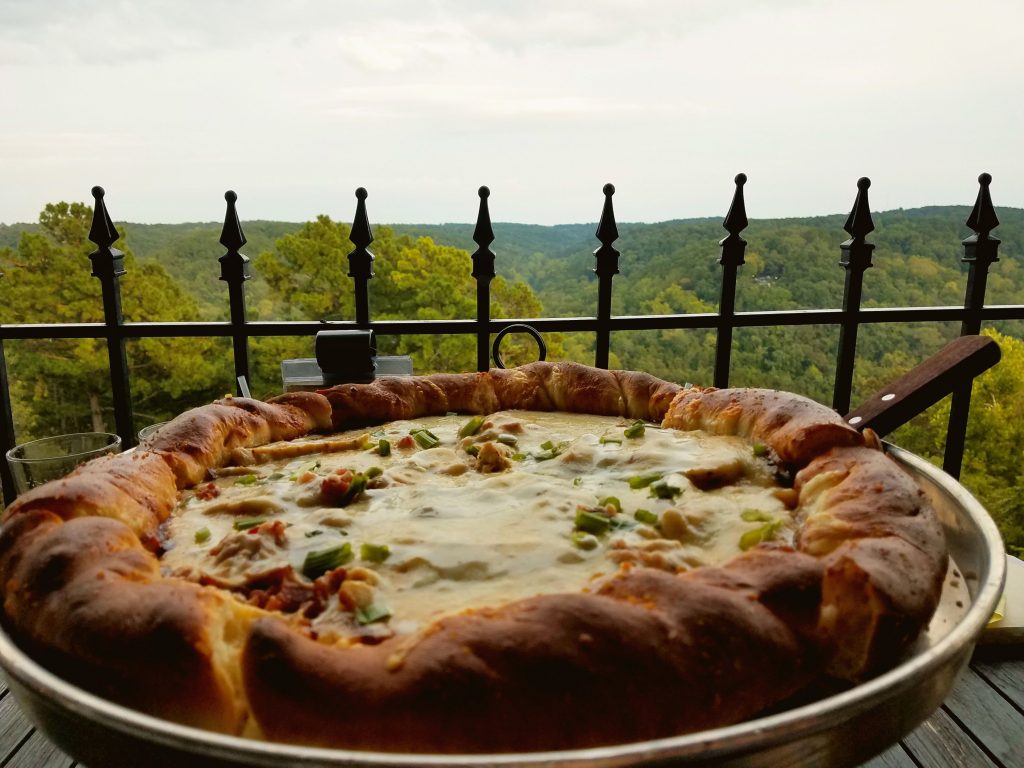 Rambo tells us that the original plans for the location were different from the present-day outcome.

“When the current owners bought the hotel in 1997, the original plan was to make it an apartment, Rambo shares. “But they realized the need for another venue space and replicated the art-deco era of Dr. Baker’s time when the hotel served as a cancer hospital in the 1930s. The name of the restaurant was Dr. Baker’s Bistro & Skybar. Later when the bistro concept couldn’t handle the volume of customers, the menu was condensed to the things people loved the most—the pizza—and the restaurant became Skybar Gourmet Pizza.” 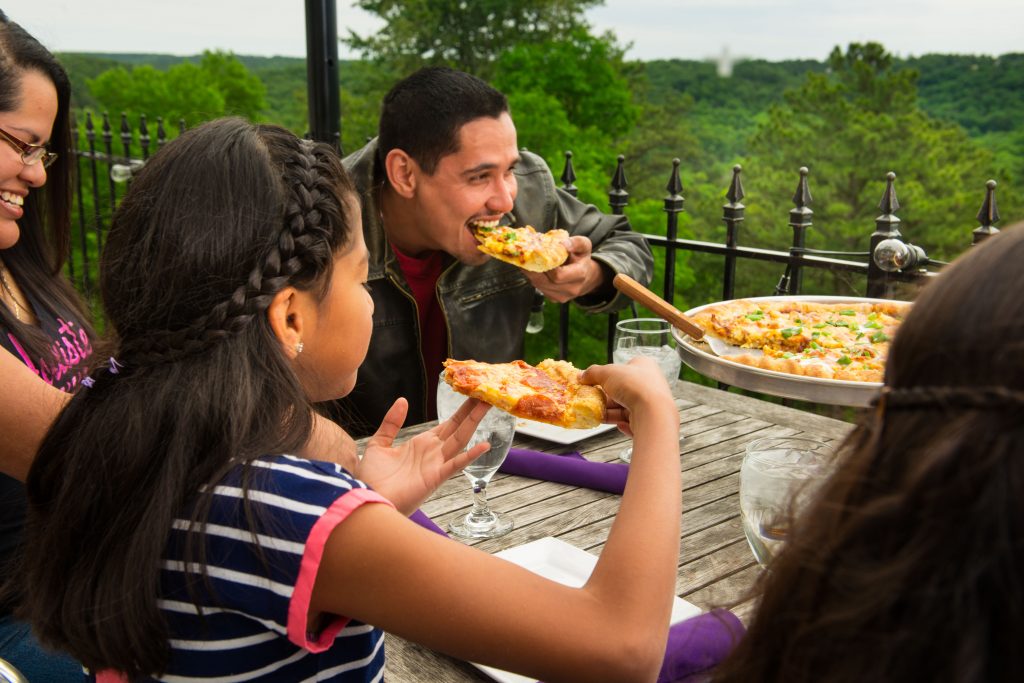 Skybar serves up the array of usual beverages, including beer, including local craft beer, a full bar, soda, tea and coffee. 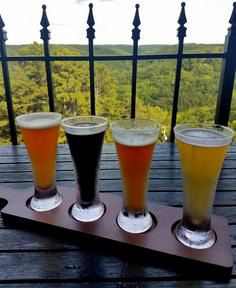 While some of the food favorites among customers and staff include the Smoky BBQ Chicken Pizza, the Mediterranean Pizza, and the Signature Crescent Calzone for Two, some drink favorites include City Slicker, Soul Shine, and Homewrecker. 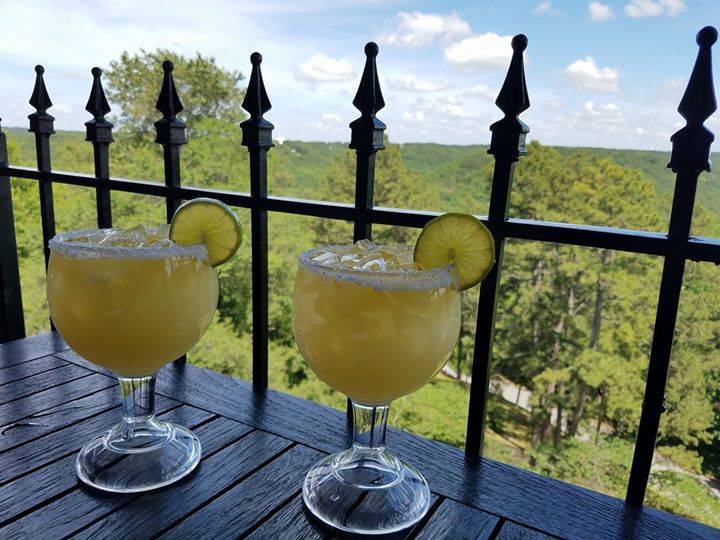 The City Slicker is a well-balanced ale from a Bentonville brewing company. With flavors of caramel, nut, biscuit, and raisin. The water profile of this beer has also been custom-tailored to enhance its “maltiness.”

Soul Shine is another product of Bentonville’s local brewing. This German-style Kolsch has notes of traditional Nobel Hops and a hint of pear, setting it apart from other ales. This beer has a notable clean, crisp taste.

The Homewrecker is a beer for hops lovers. This beer contains Citra dominating aromas and has a great head retention.

“We wanted to keep some of the sweet honey flavors and not dry it out completely like the norm. The hop taste comes on the front end and leaves you with a crisp, clean finish.” 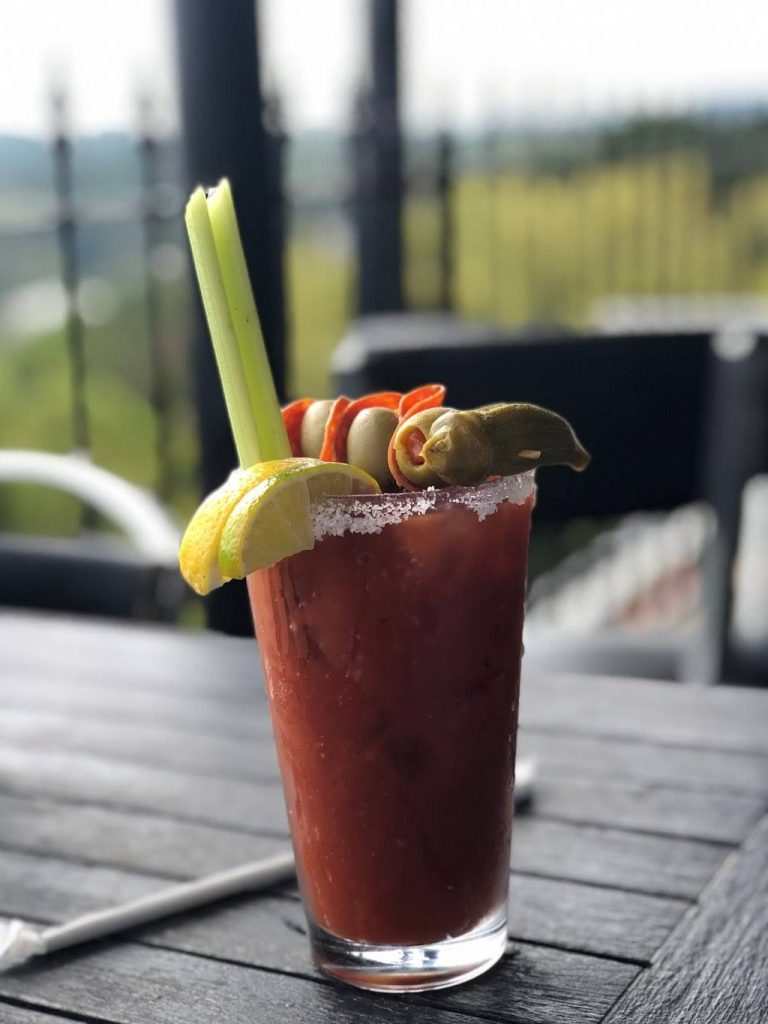 If unique and local drinks don’t convince you that Skybar Gourmet Pizza is the place to be, then perhaps a huge balcony with a view overlooking Eureka Springs will. 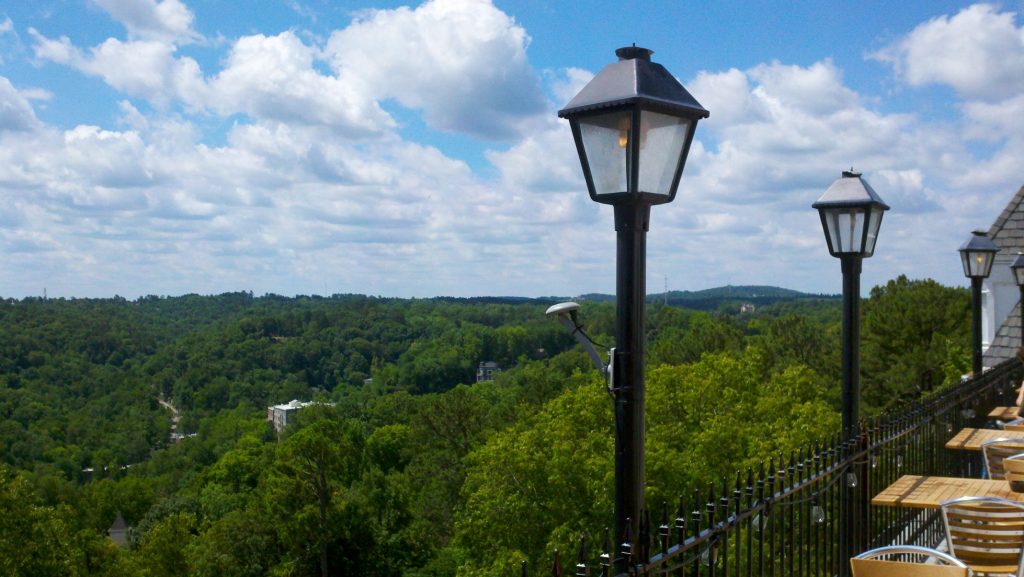 “The hotel sits on the mountaintop and looks down across town,” Rambo shares. “We have awnings over the seating and outdoor heaters so it can be enjoyed year-round.” 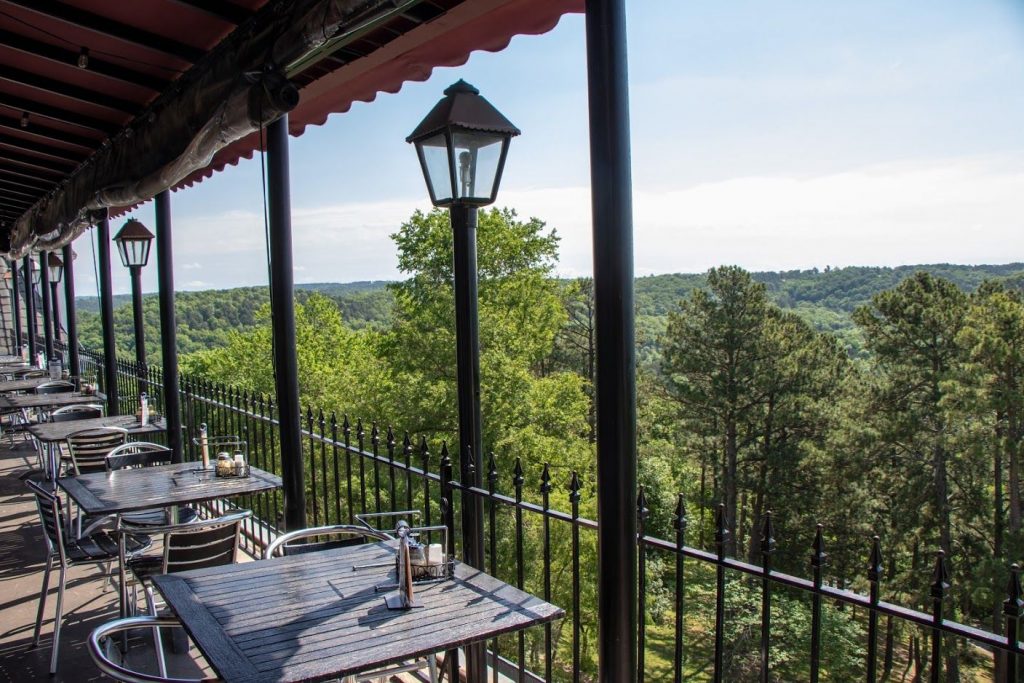 If you’re interested in pairing a pizza with a local beer and an incredible view, be sure to check out Skybar Gourmet Pizza’s website.