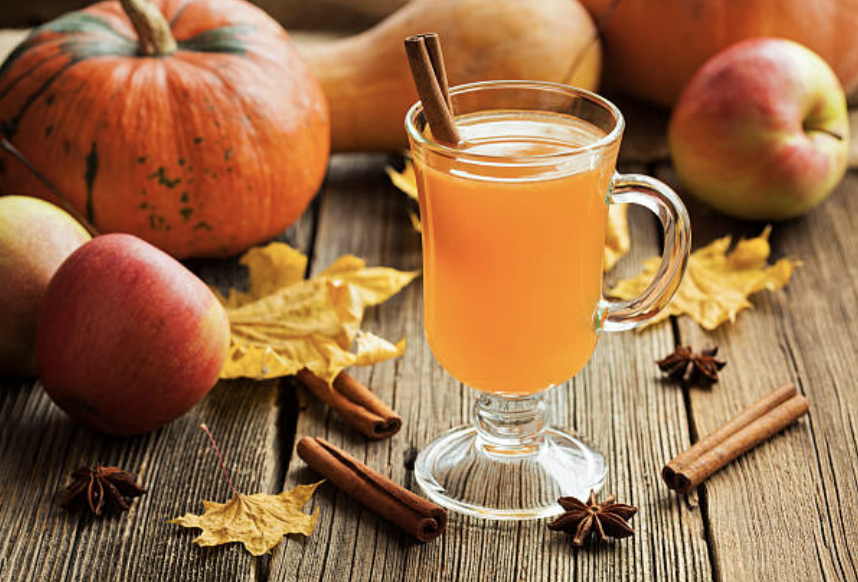 The “This or That: Fall Edition” debates have already begun to take over Instagram and Facebook as the public goes to battle over flannels or sweaters, pumpkin patches or haunted houses and coffee or apple cider. However you choose to spend your fall, almost everyone can agree that this transition into the colder months makes the soul feel warmer.

Apple cider, although a point of controversy for some, is one source of warmth going into the next quarter of the year. Rather than buying the jug from Walmart and heating it over the stove, try making your own batch from scratch.

They say good things come to those who wait — remember that as you’re making this cider because it will take a little over six hours from start to finish.