With the temperature rising, AY About You was thankful to hear about some cool drinks available at River City Coffee. The coffee shop, located on Kavanaugh Boulevard, first got its start in the 1970s where Mylo’s Coffee currently resides.

Jeremy Bragg, who has owned River City Coffee since it moved to its current location in October of 2013, credited the coffee shop’s welcoming atmosphere as pivotal to its success.

“We like to have really good vibes and be welcoming. We’re very inclusive and open to questions. We don’t look down on anybody for not knowing about coffee,” he says. 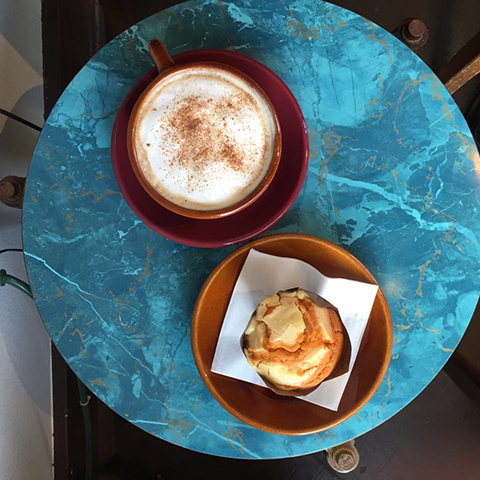 Bragg pointed out that River City Coffee has stayed in touch with its funky roots through the shop’s music.

“We’ve got our turntable playing real vinyl records all day every day. Customers can bring in their own, even though we have a ton here.”

But it isn’t just the groovy vibe that makes River City Coffee unique.

With plenty of choices on its main menu, the coffee shop also has several summer specials such as lavender lemonade. 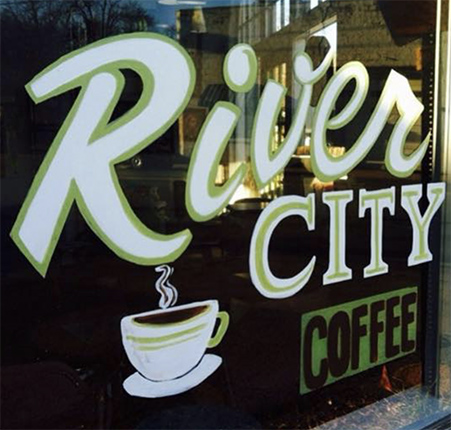 According to Bragg, lavender has been a popular summer refresher, as seen with the lavender iced latte made with lavender simple syrup. He also credits River City Coffee as one of the first places in Little Rock to incorporate the usage of lavender syrup in beverages.

Another big seller is the blackberry white chocolate mocha.

One newer drink, however, has been an instant success. He began experimenting with oat milk, and after adding caramel, brown sugar, and cinnamon, the oatmeal cookie latte was born. 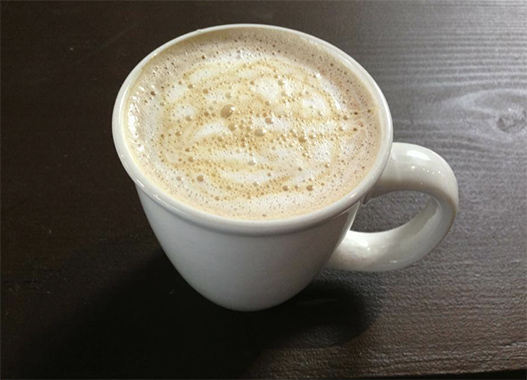 While COVID-19 may have changed the way that Bragg and his employees interact with customers, his drinks have kept Arkansans coming back for more.

This summer, on hot days, River City Coffee at 2913 Kavanaugh Blvd in Little Rock is not only the place to stay cool, but to also stay groovy.