Thirsty Thursday: Top of the Crest at the 1886 Crescent Hotel and Spa 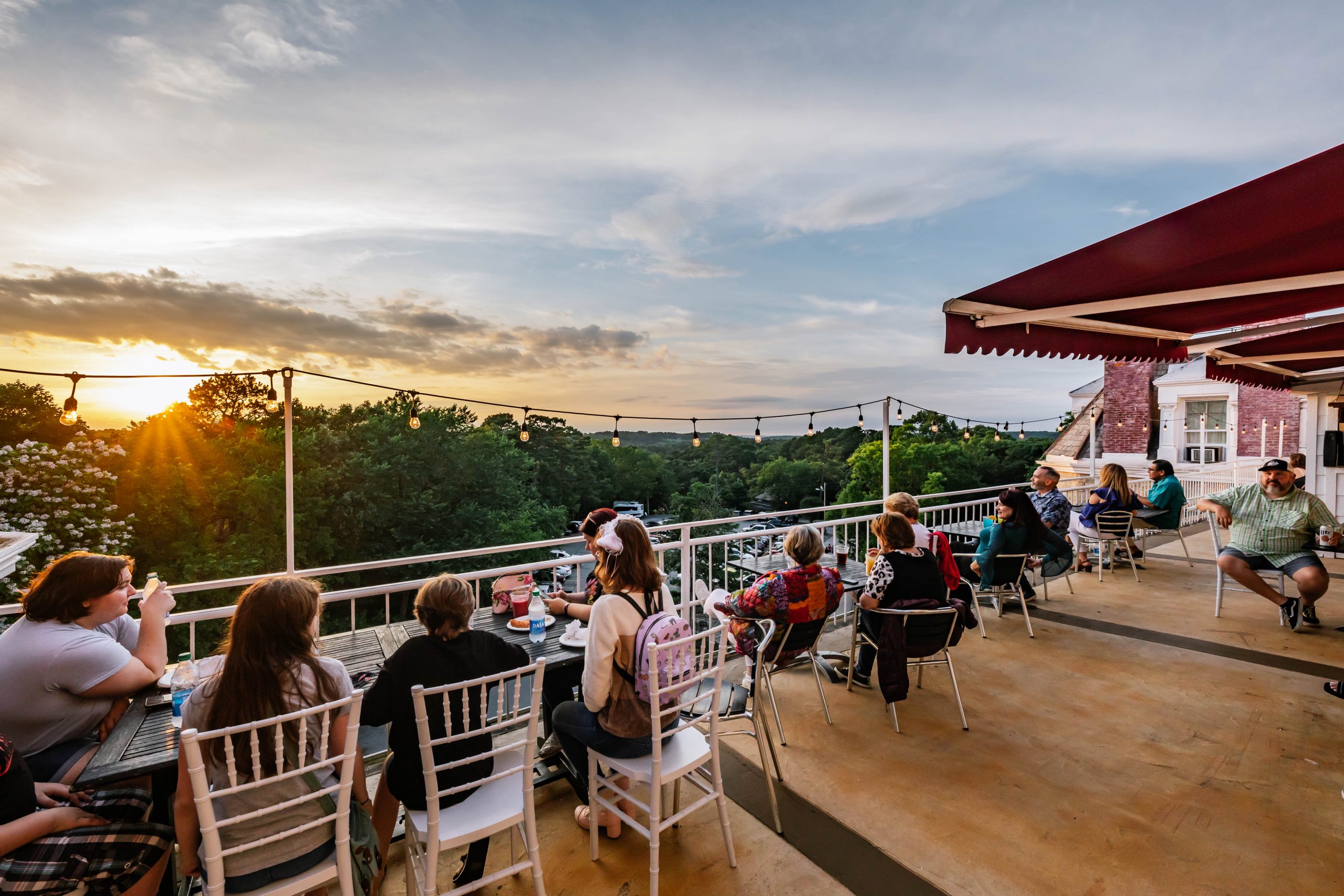 For this week’s Thirsty Thursday, AY About You sits down with Gina Rambo, the publicist for Top of the Crest, a bar located in the 1886 Crescent Hotel and Spa in Eureka Springs.

“Top of the Crest was actually a popular bar here at the hotel from the late 1960s to 1997. It has just been reopened for 2021 as the spot to be to watch the sunset and enjoy a snack, dessert or cold beverage,” Rambo tells AY. 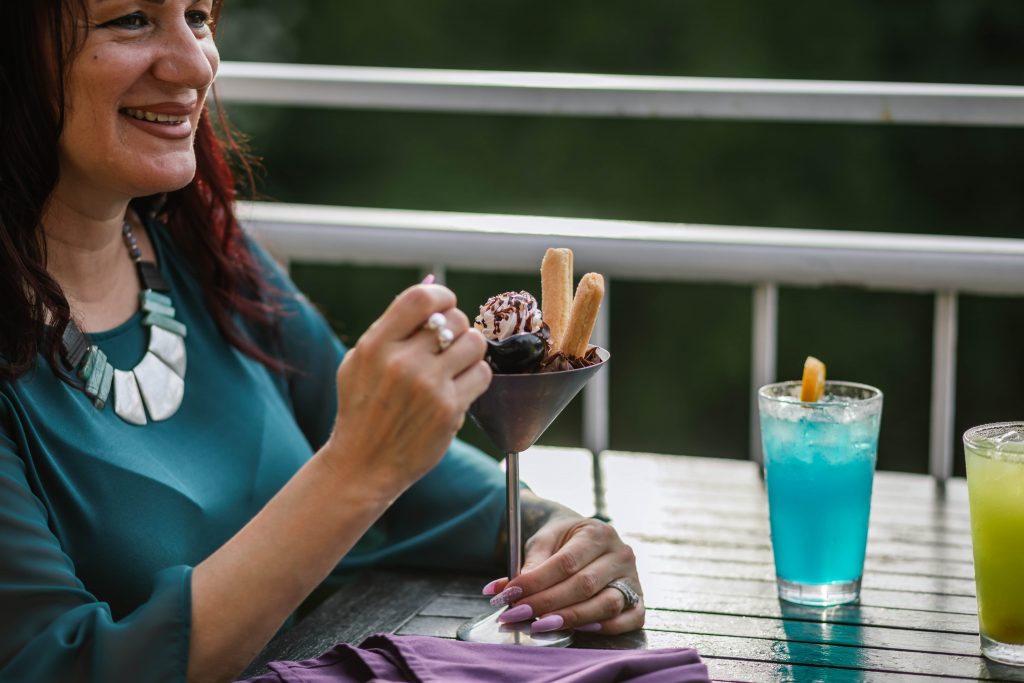 As you watch the sunset, you can drink Top of the Crest’s wide selection of alcoholic beverages, including domestic and craft beer, wine, seltzers, liquor, soda and frozen drinks, including daiquiris and piña coladas.

Customers are big fans predominantly of the house-special drinks, particularly the Liquid Therapy with Malibu Rum, Midori and pineapple juice. To snack on, customers often order the Ghostly Chocolate Mousse, which is a blend of imported chocolates whipped together with an imported cream, topped with whipped topping and two ladyfingers. 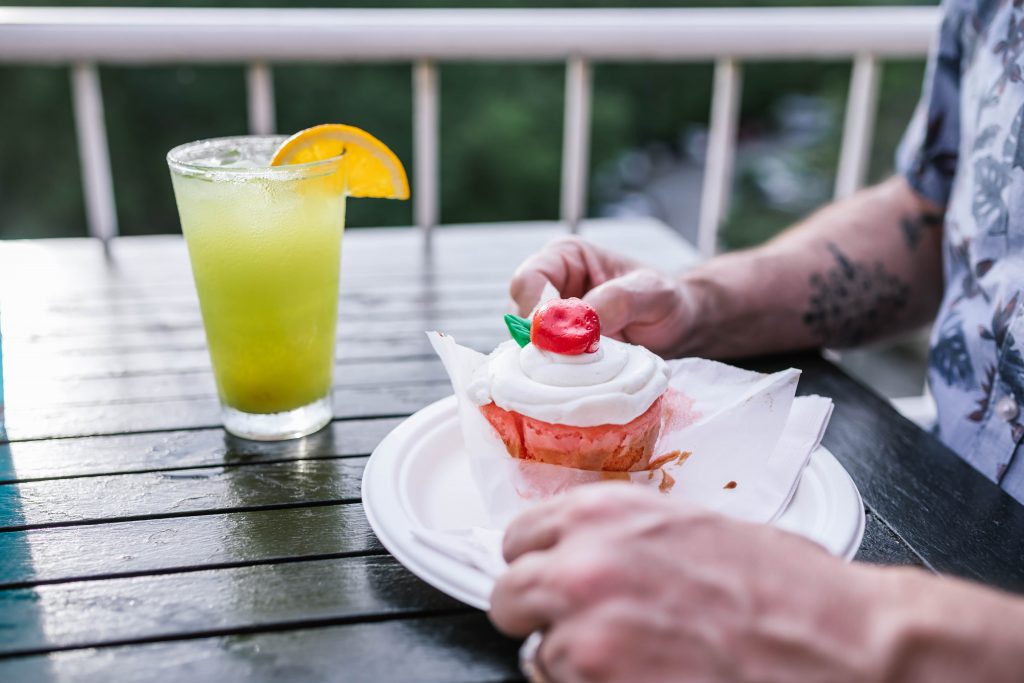 Top of the Crest staff collectively has a favorite as well, which is The Theodora’s Spicy Secret — Ghost Pepper Vodka, Midori and watermelon lemonade.

Top of the Crest is unique for its history tied to one of Arkansas’ most well-known locations, as well as for being the best place in town to sit atop the mountain and watch the sunset, all while enjoying the beverage of your choice.

Gaming for a ghostly brew? Be sure to visit Top of the Crest’s website for more information.