Time to Find The Prickly Pickle

Time to Find The Prickly Pickle

Miranda and Corbett Dollar may not have started the Chicken Sandwich War, but they finished it. Well, in the eyes of this writer, they sure did.

The owners and husband-and-wife duo of The Prickly Pickle, a new, fun-named, pickle-centric food truck, cranked out a fried chicken sandwich that put the popular chain restaurants to absolute shame. And it’s not even close. 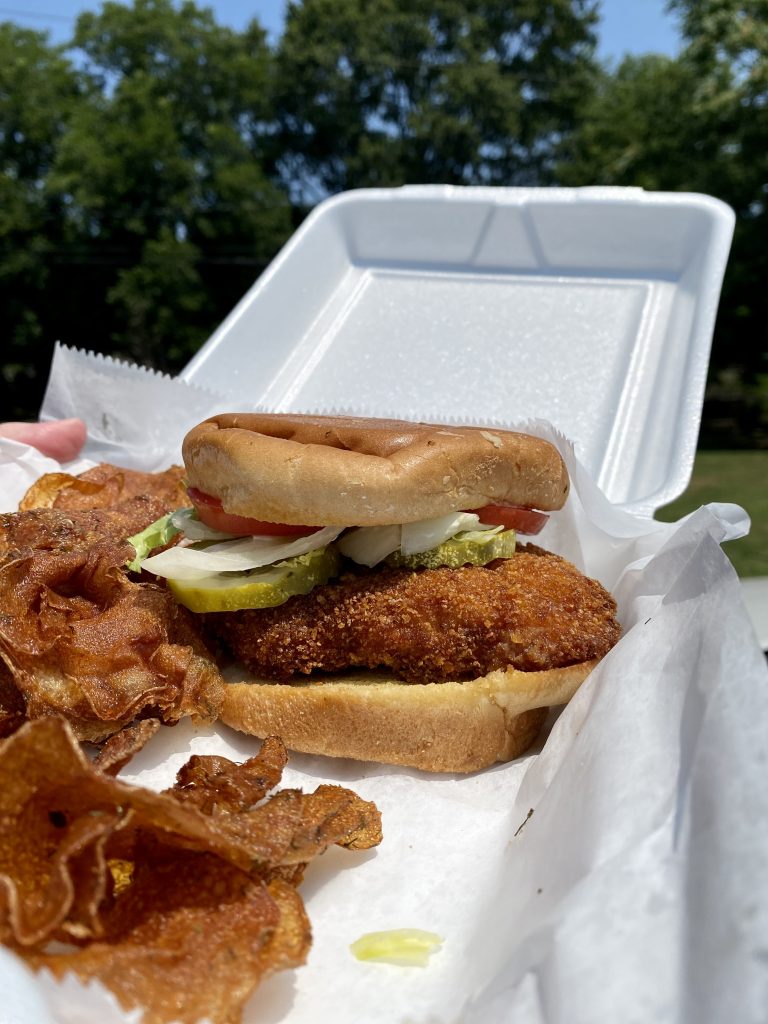 “This is going to sound funny, but we really didn’t know we were entering into this chicken sandwich war,” Miranda says. “The whole time, the idea was pickles and pickled items, and suddenly, like two or three weeks out from actually picking up the truck, Corbett threw out the idea of a buffalo chicken sandwich. I thought it was a passing thought like so many other thoughts we had that haven’t made it onto the menu, but he was adamant, so we decided to do it. I think we had so much worry over how people would like the pickles and our original creations that it didn’t occur to us that people would love the sandwiches. It feels like we accidentally stumbled into a contest and somehow won a prize.”

That they did. The beauty of this sandwich is in the details, like a soft, white bread bun, fresh iceberg lettuce and thick-cut slices of dill pickles. There’s also a slather of ranch, a slice of tomato, and a fried chicken filet that’s as crispy and flavorful as can be. And while I can only vouch for the regular sandwich at this point, I have zero doubt that the buffalo is just as good. Oh, and then there’s the side of house-made chips, which are just as thin as can be with a hard fry and a dusting of dill powder. These chips are high-level fair food.

But here’s the crazy thing, I still haven’t had the pickles at The Prickly Pickle. It’s only a matter of time before that happens.

“We offer both fried pickle chips and spears, but we suggest the picklettes. They are the reason we started the truck to begin with,” Miranda says.

Several years ago, Miranda bought Corbett a small fryer and a jar of pickles as a Christmas gift. Realizing the full pickle spears were too big to fit into the fryer, they cut them into smaller pieces and discovered that they were the best way to fry pickles. 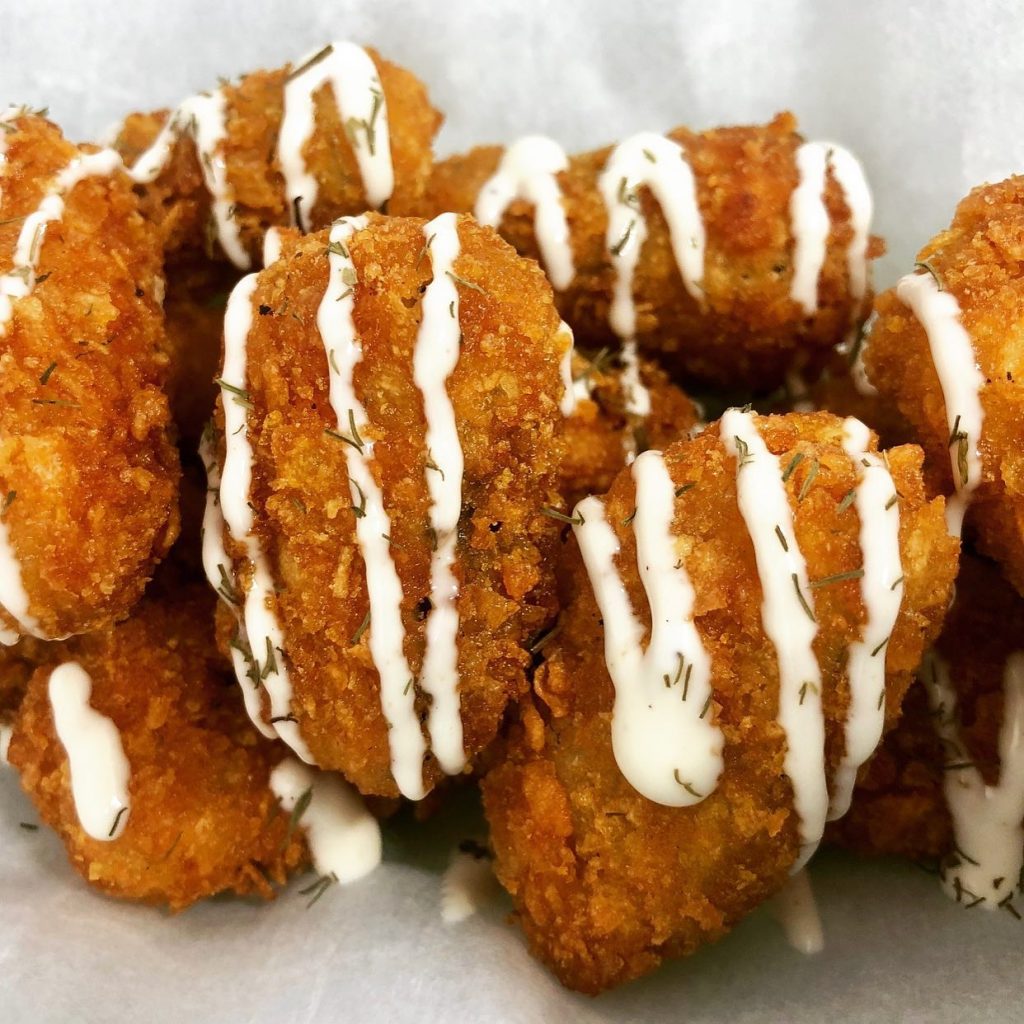 Says Miranda, “The chips are too thin and don’t have as much pickle flavor after frying, and with the spears you end up pulling the whole pickle out of the breading and it’s a mess. Picklettes are the best of both worlds.”

The Dollars also offer their Tex-Mex Toothpicks, which are pickled jalapeno and cactus strips deep fried with onion strips. There are even dessert pickles.

“Our fried Kool-Aid pickles are a mix of three flavors of Kool-Aid, which are breaded in crushed Frosted Flakes and drizzled with a sweet glaze. Yes, they’re weird, and yes, you have to try them,” says Dollar.

In terms of truck location, my best advice is to follow The Prickly Pickle on social media, where they are great about posting the week’s schedule on Mondays. While their home-base is on Stagecoach Road in Bryant, the truck does move around Central Arkansas. I caught them at the White Water Farmers Market.

Hope you do, too.

READ MORE: A New Era for The Pizzeria