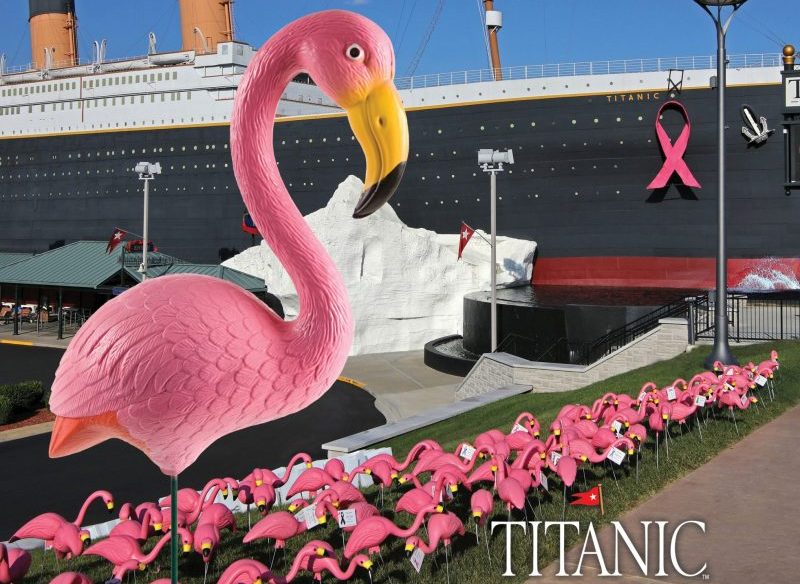 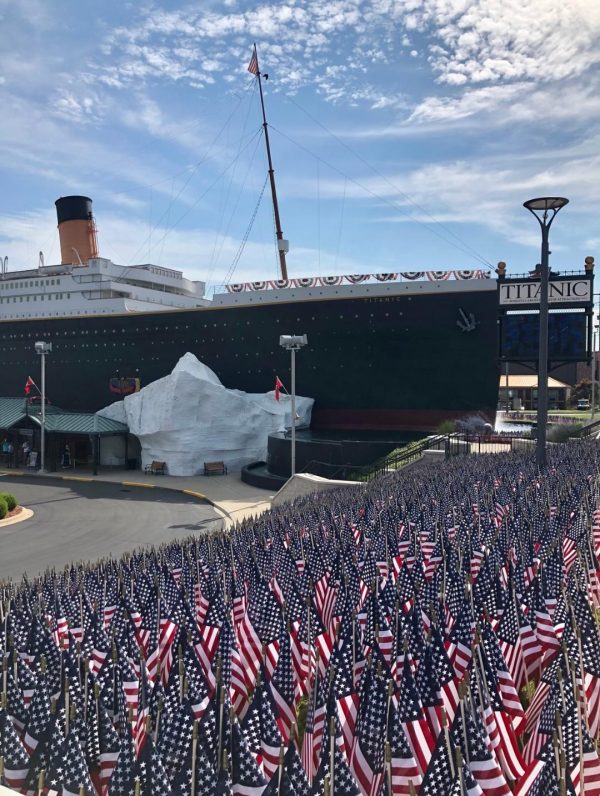 In November, Titanic Branson honors Veterans. During Veterans Week, Nov. 3-13, 4,000 flags will flutter on the knoll by the ship. There were 44 military personnel onboard Titanic. Active and Retired Military Members and their guests receive Titanic’s military discount. Military ID and Government Issued ID must be presented for entry. Reservations are required.

There are more than 20 unique galleries in Titanic Branson and more than 400 artifacts. Besides those in the permanent display, there are frequently items displayed for a limited time. Beginning Oct. 14, two costumes from the movie Titanic will go on display. That display goes away January 7, 2023. There are recreations of a First Class cabin and a Third Class cabin; a lifeboat; an interactive gallery and so much more. 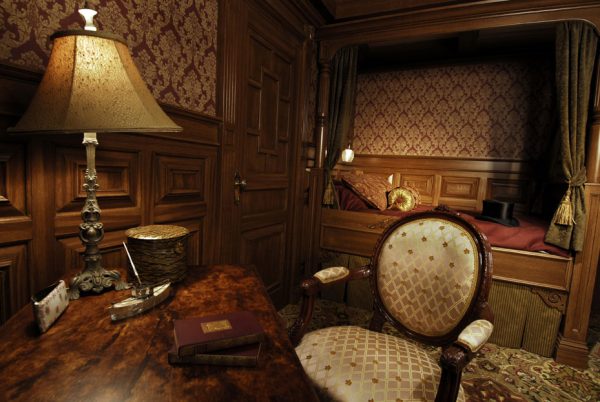 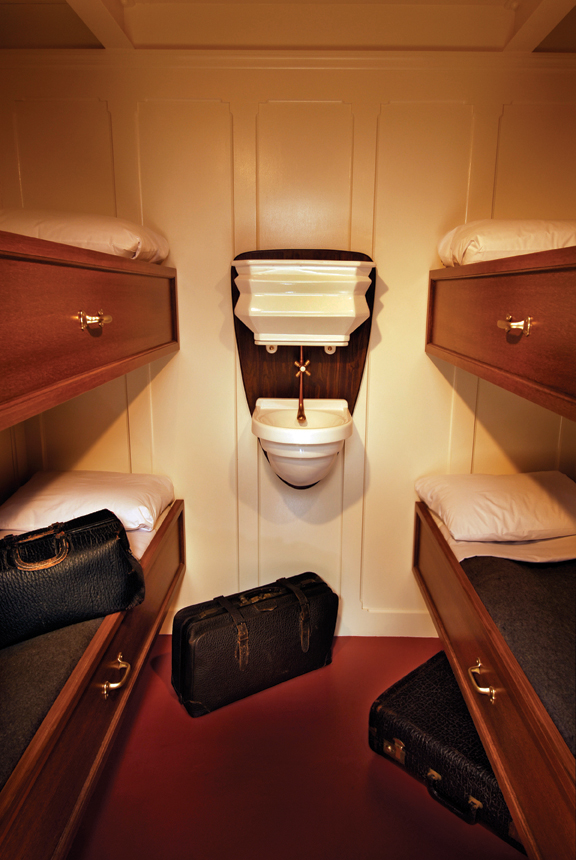 Titanic was built in Ireland, at Harland & Wolff’s Queen’s Island North Shipyard in Belfast. One of Titanic Branson’s galleries features wall-size photos of the Harland & Wolff’s offices, the shipyard and varying stages of construction. You even hear clanking construction sounds! One of the artifacts in this gallery is the original sign from a pub where some workers gathered at the end of their day. Just past this Gallery is the Father Browne Gallery. 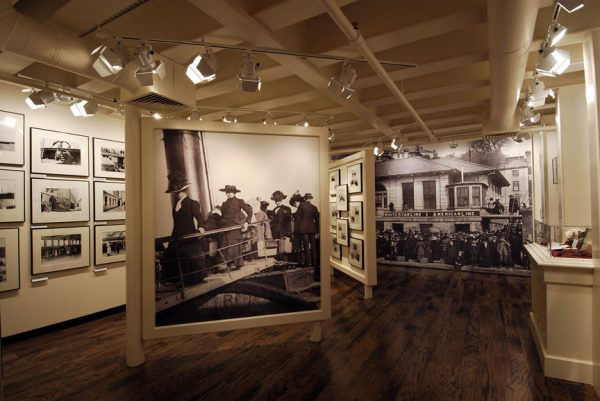 Father Browne, a Jesuit Priest, boarded Titanic on April 10, 1912, in Southampton, England. Before he disembarked at Queenstown, Ireland the next day, he took about 80 photos all around the ship. One of his photos was recreated by James Cameron for his movie, Titanic. Father Browne’s photos are the only known photos of RMS Titanic’s maiden voyage. (RMS – Titanic was a Royal Mail Ship.) 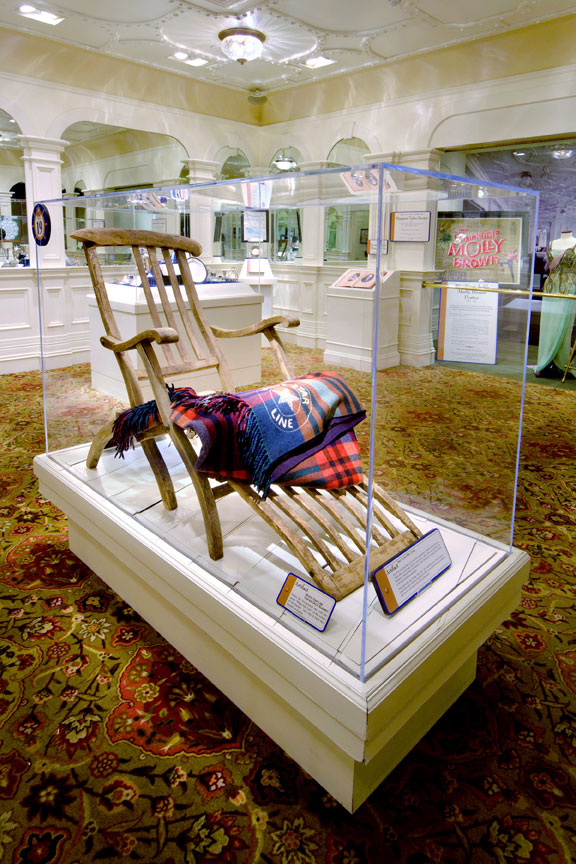 When you board Titanic and receive your Boarding Pass, that of an actual passenger, you begin to experience what it must have been like to ascend the Grand Staircase, and The Grand Staircase at Titanic Museum Attraction in Branson is built to scale! In the Interactive Gallery, you can reach your hand into 28° water, try to stand on the sloping decks and sit in a lifeboat. You can discover your passenger or crew’s fate in the Memorial Room, where 2,208 names line the wall. There is truly something new around every corner of Titanic Museum Branson.

Reservations are required. Make yours today! 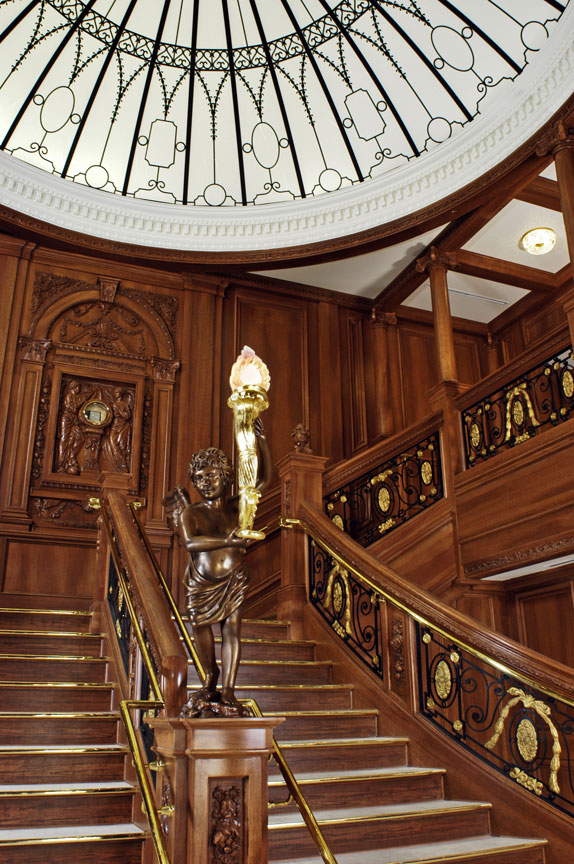