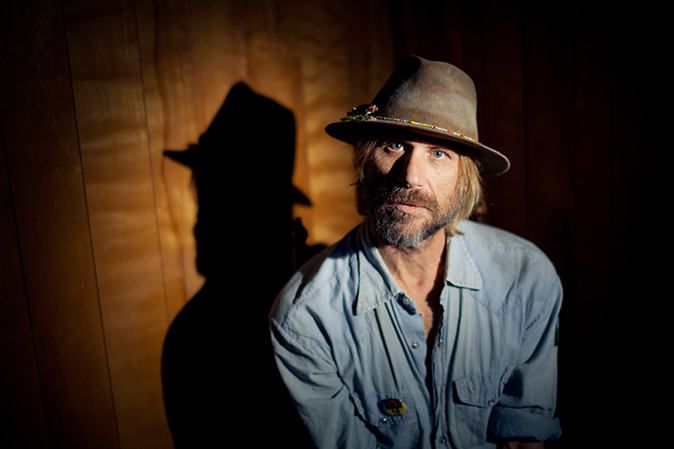 There’s rarely a dull moment in the Little Rock music scene thanks to a bevy of great venues and homegrown acts. One of the highlights for music lovers in the capital city is the Oxford American’s concert series, which brings notable musicians to the South on Main stage.

In February, Little Rock will get a special treat when singer-songwriter Todd Snider hits the stage. Born in Portland, Ore. but musically bred in Memphis, Snider has been a cult favorite since his breakout in the early 90s.

In 2019, he released his latest album, Cash Cabin Sessions, Vol. 3. The album marks a return to the folk sound that he was known for in his early career. In an interview with Rolling Stone, Snider said that the new album compares to his 2012 album Agnostic Hymns & Stoner Fables.

“But those two albums are similar in subject, Agnostic and this new one. They do feel a little bit similar,” he said. “This feels like the follow-up, much more than the other things I’ve done since. Those would be called punts, I guess.” 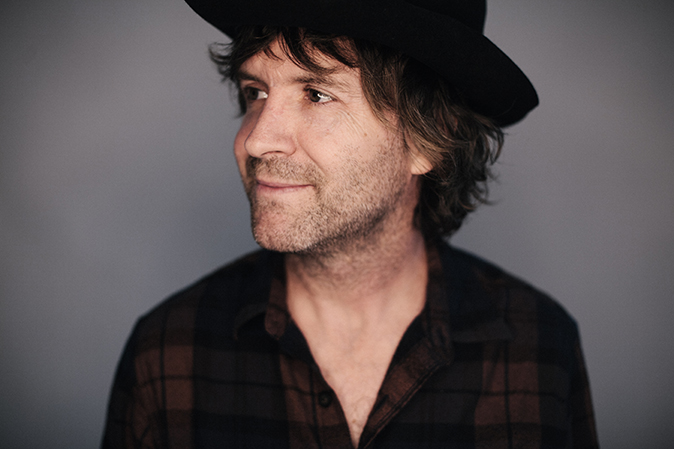 Opening for Snider is Ohio-born singer-songwriter Tim Easton, bringing his unique blend of bluegrass and folk.

After establishing himself as a member of the Haynes Boys in the mid-1990s, Easton went off on his own. Since then, he has recorded his first album Special 20, followed by his album The Truth About Us.

Don’t miss the chance to check out both of these exciting musicians!