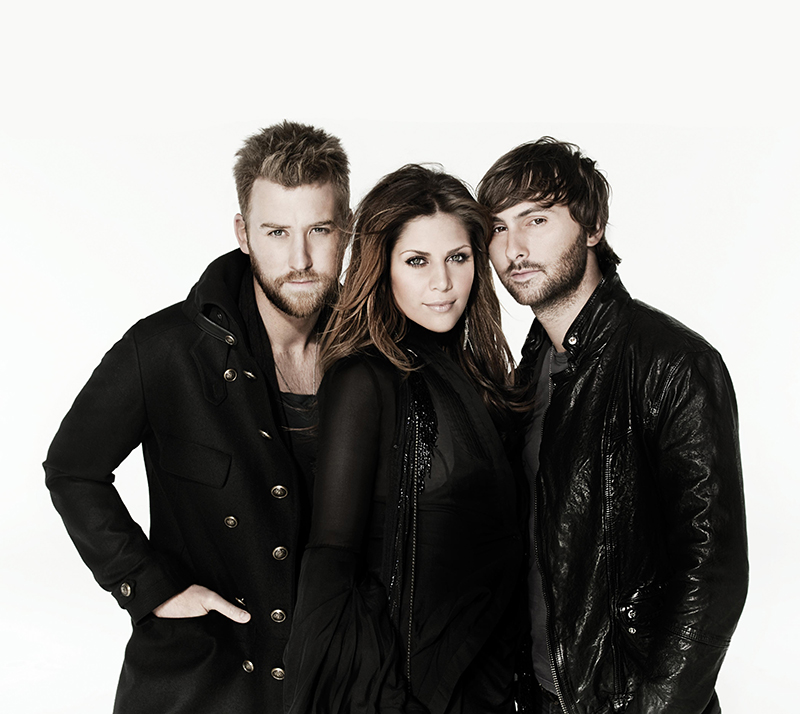 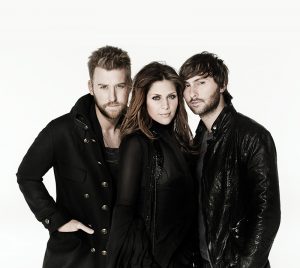 Country music fans are in for a treat as Lady Antebellum artists Charles Kelley, Hillary Scott and Dave Haywood reunite after taking time apart to pursue solo projects. The popular trio will be playing at the the Walmart AMP (Arkansas Music Pavilion) along with Kelsea Ballerini and Brett Young. Gates open at 6 p.m. Music starts at 7:30 p.m. 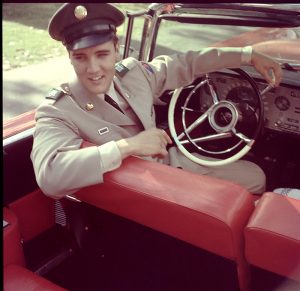 Join fans from around the world to honor the 40th anniversary of Elvis’ death. The schedule of events includes the annual Candlelight Vigil, ELVIS: The Wonder of You Concert, the Ultimate Elvis Tribute Artist Contest, Elvis 101, the Elvis Fan Reunion, four Conversations on Elvis panels and much more.
Graceland.com

August 21
See and learn about the solar eclipse at the Mid-America Science Museum. The moon will cover the sun shortly after 1 p.m., but the party lasts from 10 a.m. to 6 p.m. Enjoy science-centered activities, then view this rare astronomical event. The museum will provide free solar eclipse watching glasses so you can look at the sun safely. 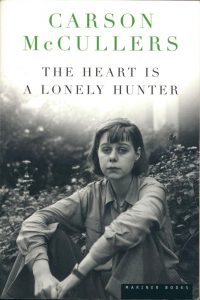 THE HEART IS A LONELY HUNTER

Don’t miss the first show in the Arkansas Repertory Theatre’s 2017-18 season. Written by Rebecca Gilman and based on the novel by Carson McCullers, this play explores the loneliness of outcasts in a Southern mill town. John Miller-Stephany, The Rep’s producing artistic director, will direct the show.

Soldier ON Service Dogs is hosting the 3rd Annual Dickson Street Slide from 10 a.m. to 8 p.m. Slip and slide your way down the 1000-foot water slide, or join the fun at Community Village and KidZone! Proceeds support Soldier ON Service Dogs’ mission to provide quality trained service dogs to local veterans living with PTSD and/or a traumatic brain injury. 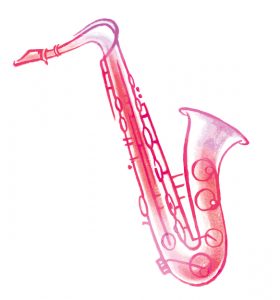 The 26th Annual Hot Springs JazzFest presents concerts ranging from the free “Jazz in the Streets” on Saturday to the Classical & Jazz Blow Out on Friday, which costs $35 to attend. JazzFest offers the experience of Hot Springs’ most talented musicians while showcasing artists from the region and beyond.

FIRST RAZORBACK GAME OF THE SEASON

University of Arkansas begins its 2017 football season against the Florida A&M Rattlers at Little Rock’s War Memorial Stadium. Kickoff is 7 p.m. and the game will air on the SEC Network. This is the first time since 2001 that Arkansas is set to open the season on a Thursday night.